Panorama screens extraordinary cinema, is a traditional audience favourite and - with its own audience award - has the festival’s biggest jury.

Panorama is explicitly queer, explicitly feminist, explicitly political – and at the same time seeks to think beyond these categories - always looking for what is new, daring, unconventional and wild in today’s cinema. Here you can encounter young, exciting talents from around the world and discover the latest works by renowned filmmakers.

In terms of aesthetics and form, Panorama has its finger on the pulse of contemporary international cinema. Here a wide and curious audience can discover films that offer friction and provide material for discussion. The selection of films is simultaneously an invitation and a demand to see cinema in a different light.

Every year since 1999, the Berlinale’s biggest jury – the Panorama audience – has awarded the Panorama Audience Award for the most popular feature film and documentary. The section has always recognised its audience as its closest ally.

In Panorama, the audience, filmmakers, the industry and the press are all equal partners. Here, the cinema becomes a public meeting place for everyone who loves film.

With the TEDDY AWARD, Panorama is responsible for the Berlinale’s queer film prize across all sections. This most important and longest-standing award of its kind in the world celebrated its 30th anniversary in 2016.

Michael Stütz has led the section since June 2019. 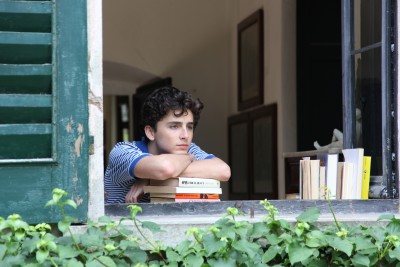 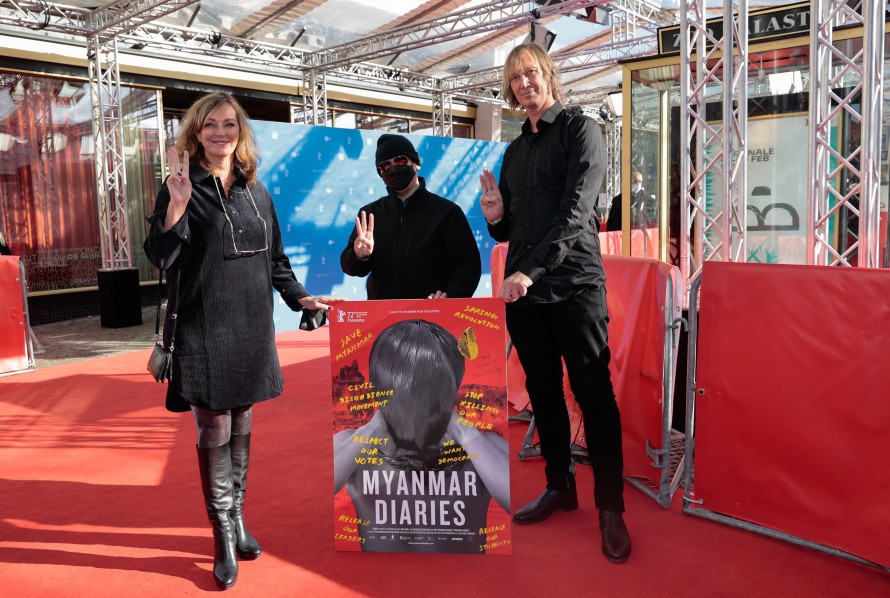 An independent international jury presents the TEDDY AWARD in the categories of BEST FEATURE FILM, BEST DOCUMENTARY/ESSAY FILM and BEST SHORT FILM. In addition, a JURY AWARD and a SPECIAL TEDDY AWARD for exceptional services to queer (film) culture, as well as a readers’ jury prize, are presented.

The TEDDY AWARD was inaugurated in 1987 by Manfred Salzgeber and Wieland Speck and initially comprised a teddy bear being presented at a small ceremony in the “Eisenherz” bookshop. Its founding inspiration was to create greater media attention for the, at the time, marginalised and overlooked queer cinema. The TEDDY AWARD has since blossomed into a much-loved grand event, with recent award ceremonies having taken place in the Haus der Berliner Festspiele and the Volksbühne on Rosa-Luxemburg-Platz.

In 1997 TEDDY e.V., a non-profit organisation, was founded. It organises the award gala, has created the teddyaward.tv online platform and fundraises for the TEDDY.

Panorama has its origins in the Info-Schau, the programme which supplemented the Berlinale Competition in the 1970s. In 1980, Manfred Salzgeber – one of the most significant innovators of Berlin independent cinema culture in the 1970s and co-initiator of the International Forum of New Cinema – was charged with formatting the section’s content. In 1982, Salzgeber invited Wieland Speck to join him and developed a programme that captured social conflicts and new aesthetics and never baulked at being disconcerting. In 1986, the section was named Panorama.

In 1992, Wieland Speck took over the leadership of Panorama and, during the next 25 years, consistently carried forward the work of his predecessor. He successfully brought ambitious independent cinema closer to the international market and helped ensure that the TEDDY AWARD gained international recognition.

From July 2017 to July 2019, the section was led by Paz Lázaro. During this time, Panorama was co-curated by Michael Stütz and the two were supported by Andreas Struck until 2018. Since June 2019, Michael Stütz has been head of Panorama.