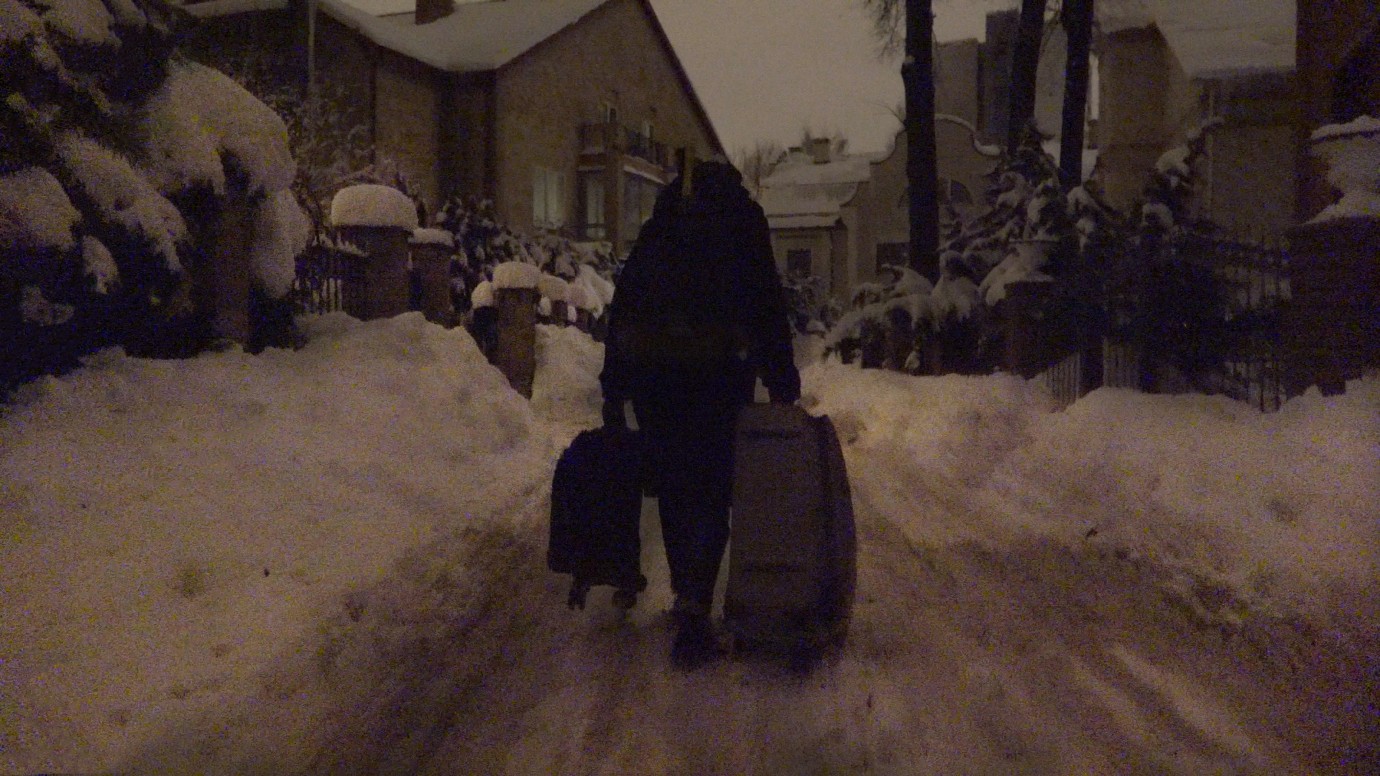 © Public Square Films
In 2017, the LGBTQI* community, human rights defenders and allies all over the world were shocked by the devastating news of crimes being committed in the Russian republic of Chechnya. In a coordinated action, the authorities were rounding up gay and bisexual men and women, and taking them to illegal prison facilities where they were tortured and forced to out others, with the result that they were either executed or released to their families where they were often subjected to “honour killings”. In an interview, Kremlin-backed Chechen leader Ramzan Kadyrov denied all accusations, claiming that there are no queer people in Chechnya.
David France’s film is the first documentary about those who have come together to save lives – both their own and those of others. This film is a raw, emotionally arresting account of the enormous risks and setbacks but also the victories won against an ultra-conservative society and government. Following rescue operations undertaken by several courageous activists, the film is meticulous in unveiling reality in today’s Chechnya as it unfolds, and excels at making palpable the fear and the hope in the fight for survival.
by David France USA 2020 Russian, Chechen, English 107’ Colour Documentary form 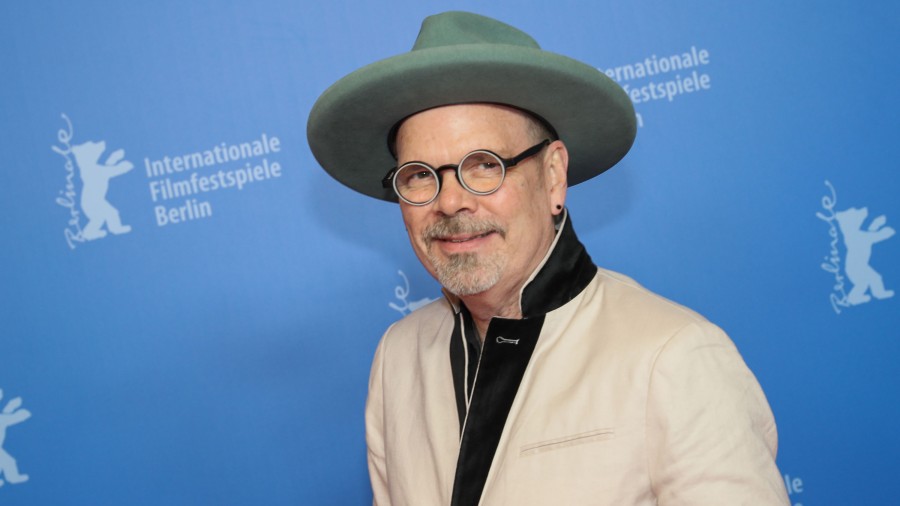 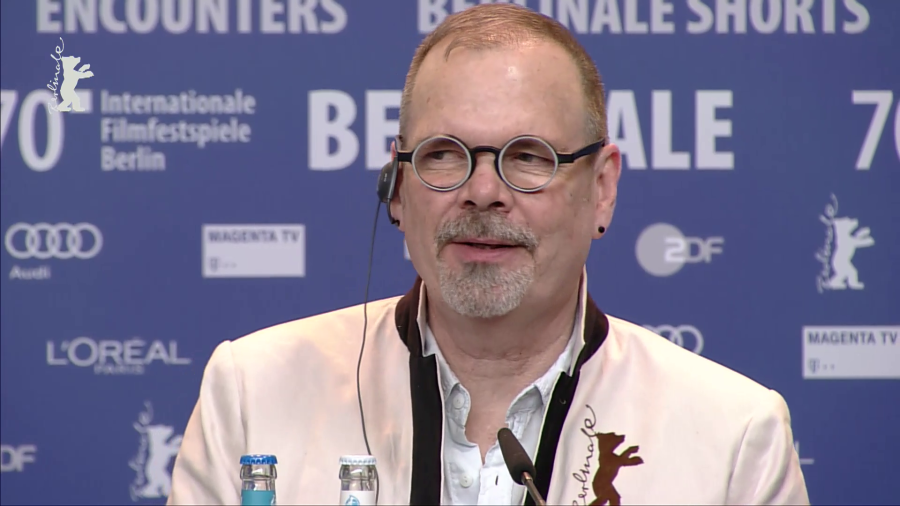 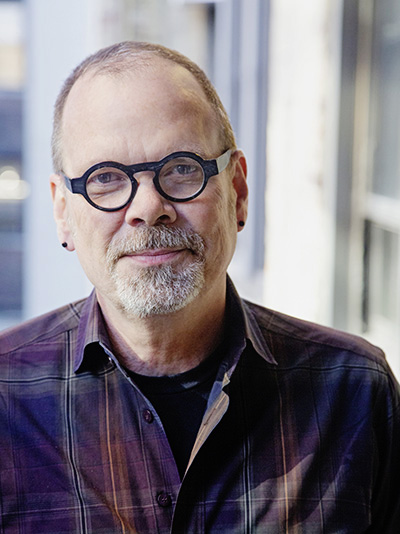