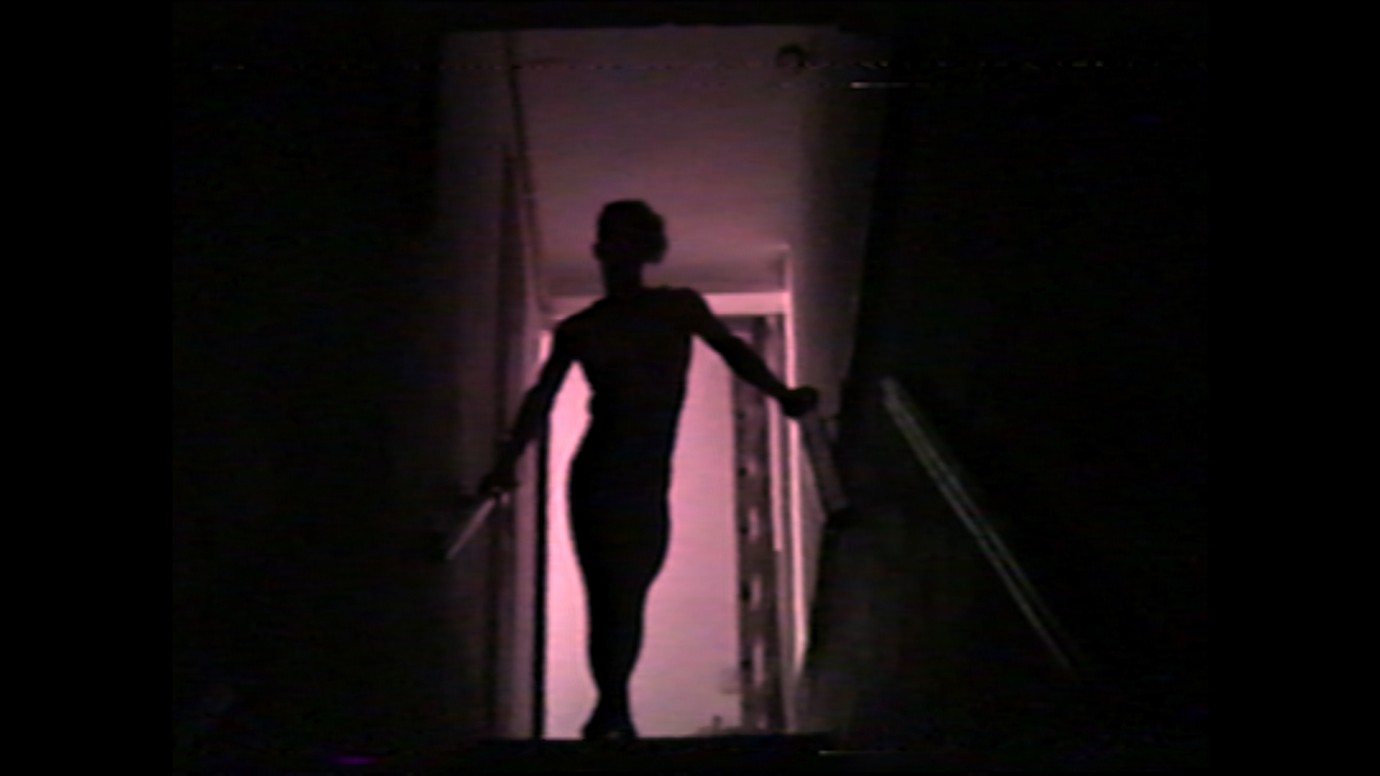 © Agustina Comedi
Argentina in the late 1980s: Catholic, conservative and shaped by a military dictatorship. “La Delpi”, the sole survivor of a group of transgender women and drag queens, talks about how their shows in basement theatres galvanised the community and helped them in their struggle against AIDS and police violence. How they healed their wounds with lipstick, playback performances and improvised stage outfits. And how they invented happy endings for those who were to die. A farewell letter compiled from VHS memories.
by Agustina Comedi
with Marcos García, La Delpi, Martín Shanly Argentina 2019 Spanish 14’ Colour Documentary form 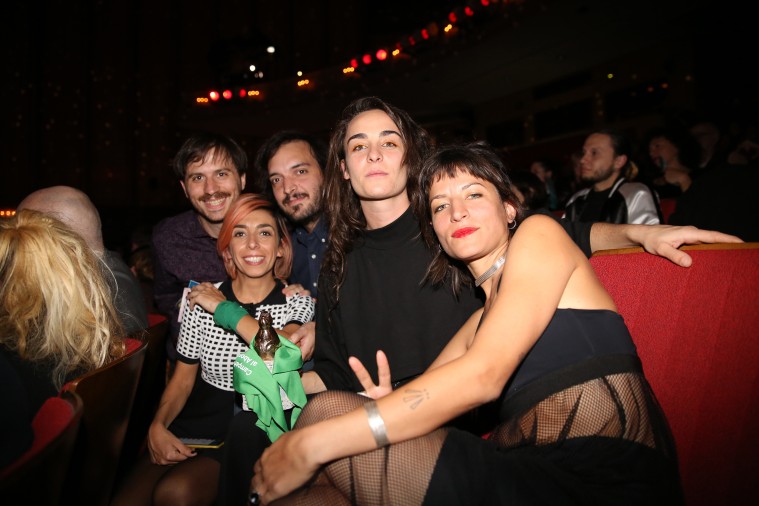 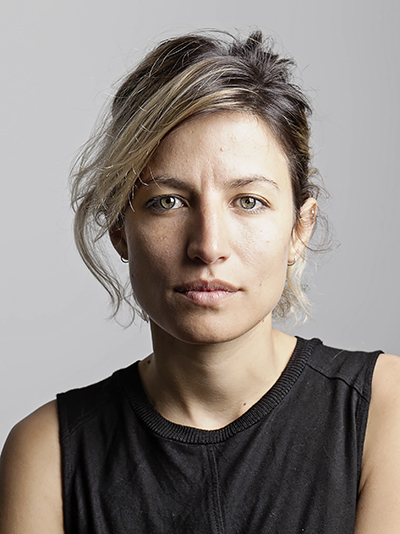 The screenwriter and filmmaker was born in Córdoba, Argentina in 1986. After studying modern literature, she made her feature-length debut, Silence Is a Falling Body, which premiered at the International Documentary Film Festival Amsterdam in 2017. The film went on to be selected by over 50 festivals and won multiple awards.