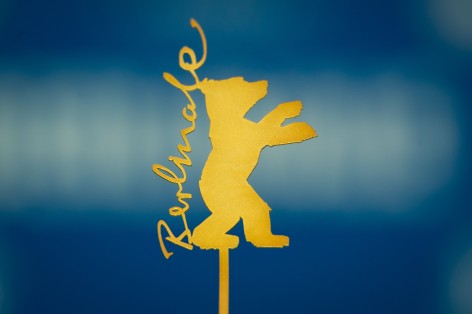 Following recent decisions by the Federal Government and the Berlin Senate, the previously developed hygiene and security measures have been reviewed once again, so that the 2022 festival can be organised as an in-person 2G-plus event (additional masking and testing requirement). The Berlinale has changed its format and concept due to the pandemic: The festival will start on February 10 with the ceremonial opening at the Berlinale Palast. Afterwards, until February 16, film teams will present their films personally to the public and accredited audiences at the premieres in the various Berlinale cinemas. The award ceremony will take place on the evening of February 16. Due to the current pandemic conditions, the European Film Market (Feb 10-17, 2022) will be realised purely digitally, and the Berlinale Co-Production Market (Feb 12-16, 2022), Berlinale Talents (Feb 12-17, 2022) and World Cinema Fund Day will also be conducted online (see press release from January 12, 2022).

All sections have already announced their programmes via press releases. In the programme presentation on January 19, the Managing Director Mariette Rissenbeek and the Artistic Director Carlo Chatrian provided an outlook for the festival in 2022 as well as information on the programme of the Competition, the further competitive section Encounters and the remaining Berlinale Special films. The complete film selection and further information on the Berlinale 2022 can be found in the press dossier.

The Berlinale Press Office is available all year-round for all members of the press and is based at Potsdamer Platz.

At the beginning of the festival in February the Press Office will move to the Press Centre on the 1st floor of the Grand Hyatt Berlin, directly opposite the Berlinale Palast. The various areas of the Press Office and the Press Conferences will also be located there.

The Berlinale Press Office will be happy to answer any questions you may have and provide further information.

Applications for Press Accreditation can be submitted until January 6, 2022.
Please take into account the Participation Guidelines.

Head of Press and Publicity