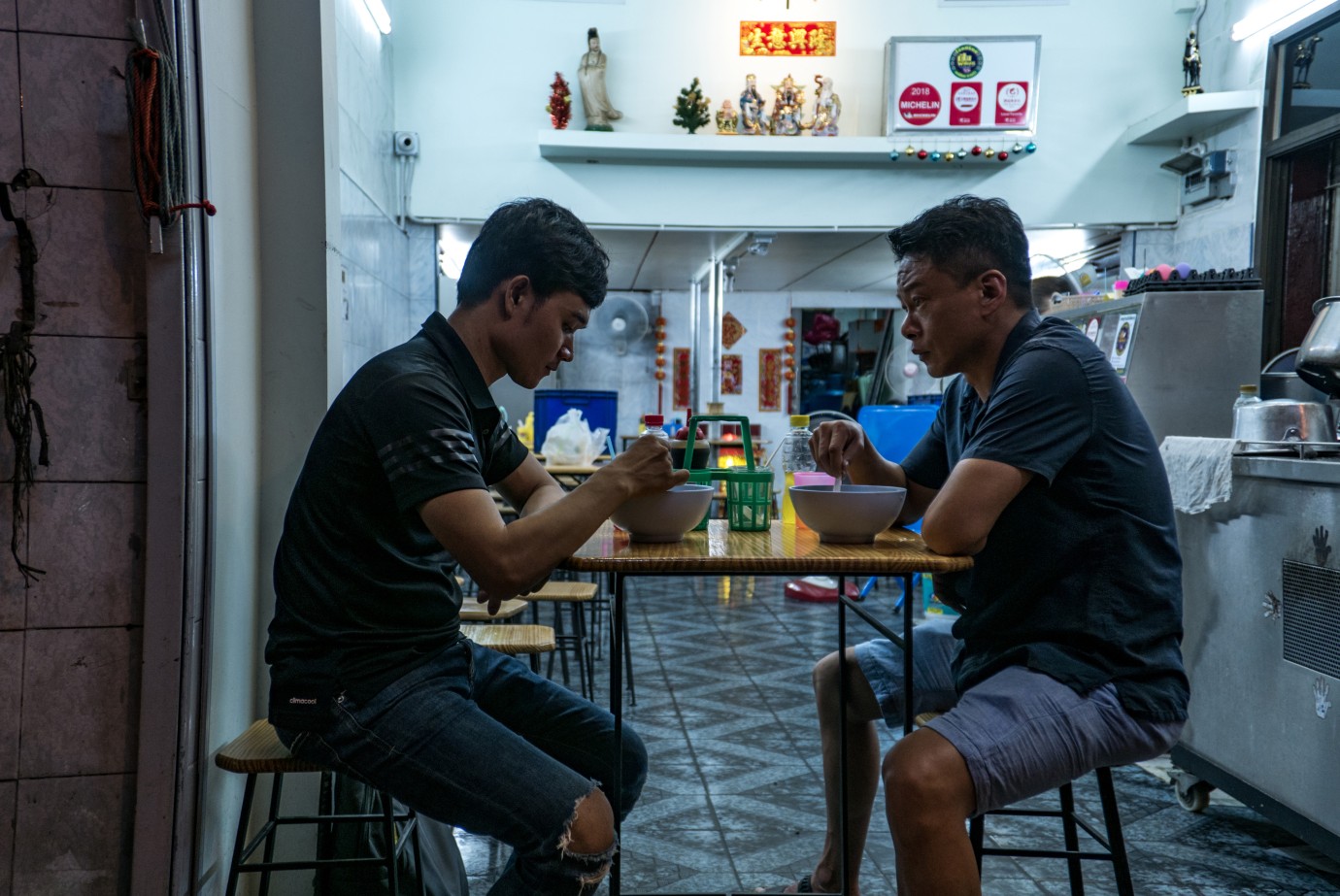 © Homegreen Films
Kang lives alone in a big house. Through a glass façade, he looks out onto the treetops lashed by wind and rain. He feels a strange pain of unknown origin which he can hardly bear and which grips his whole body. Non lives in a small apartment in Bangkok where he methodically prepares traditional dishes from his native village. When Kang meets Non in a hotel room, the two men share each other's loneliness. Tsai Ming-Liang’s new work concludes the exploration he began in Journey to the West. The images are emanations of slowness and frailty, embodied by the actor Lee Kang-Sheng, with whom the filmmaker has collaborated for years. After making a personal confession in Afternoon, in Rizi (Days) he silently observes the encounter between two men who forget the dark side of reality for one night, and perhaps even get close to the truth, before returning to their daily lives. As always, when Tsai Ming-Liang trains his camera on faces and lights, everything is possible and the images naturally have multiple meanings.
by Tsai Ming-Liang
with Lee Kang-Sheng, Anong Houngheuangsy Taiwan 2019 Without dialogue 127’ Colour 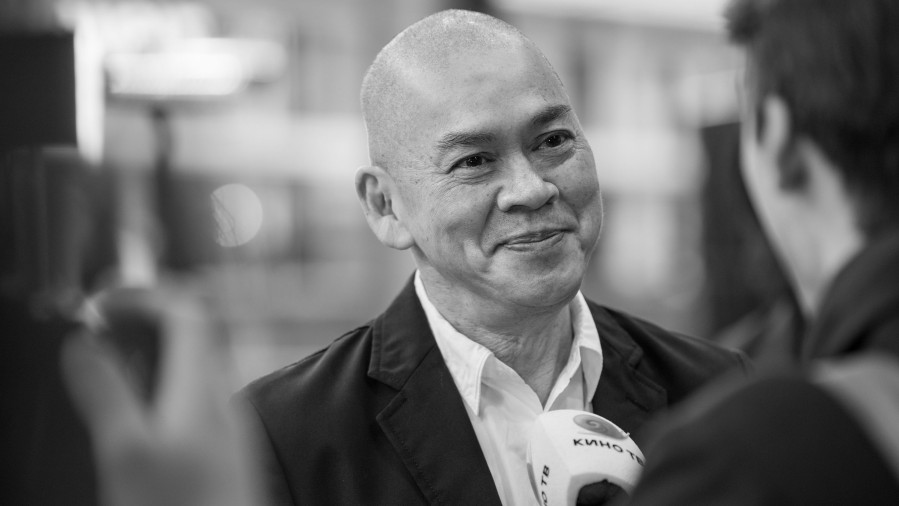 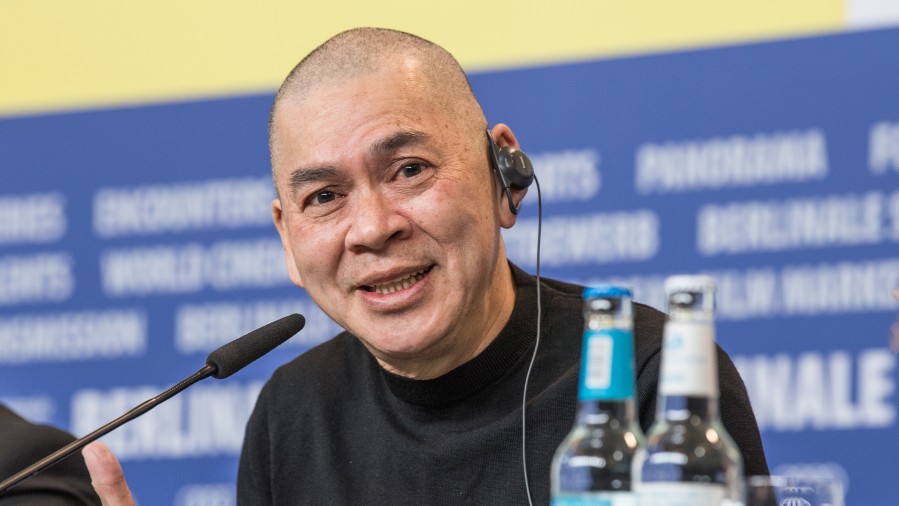 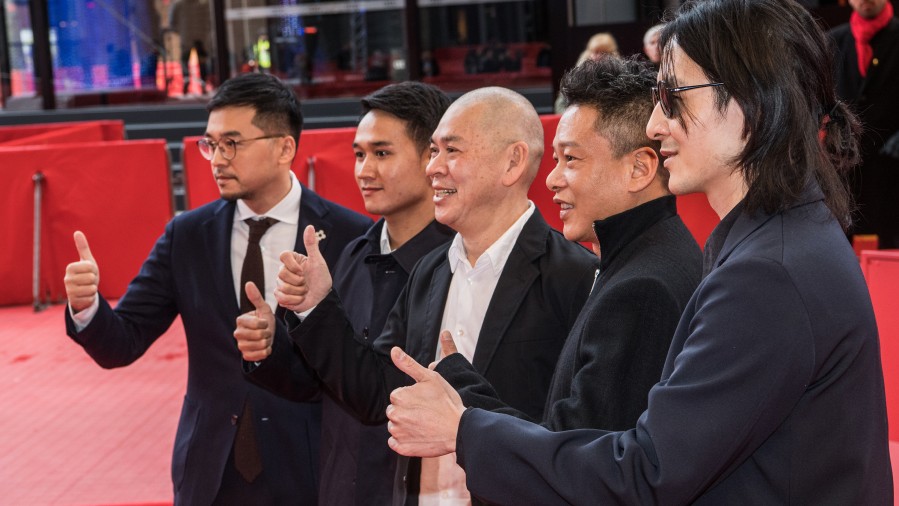 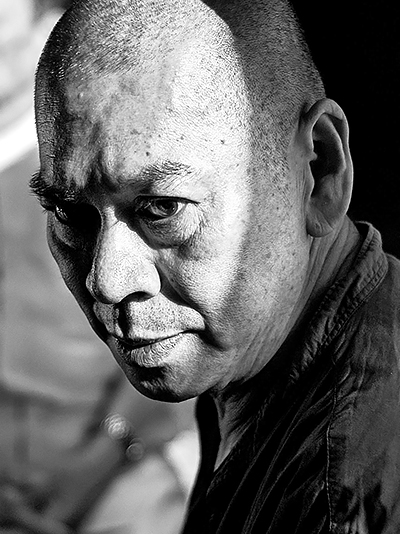 Born in Kuching, Malaysia in 1957. He won the Golden Lion at Venice in 1994 for Vive l’amour. His films screened in the Berlinale in 1993, 1995, 1997 and 2014, with The River winning a Silver Bear in 1997. His 2009 film Visage was co-produced by the Louvre in Paris, while Stray Dogs won the Grand Prize of the Jury at Venice. He has also presented his video installations at the Venice and Shanghai biennales and is a playwright and theatre director. His work has featured in art festivals in Brussels, Vienna and Taipei.