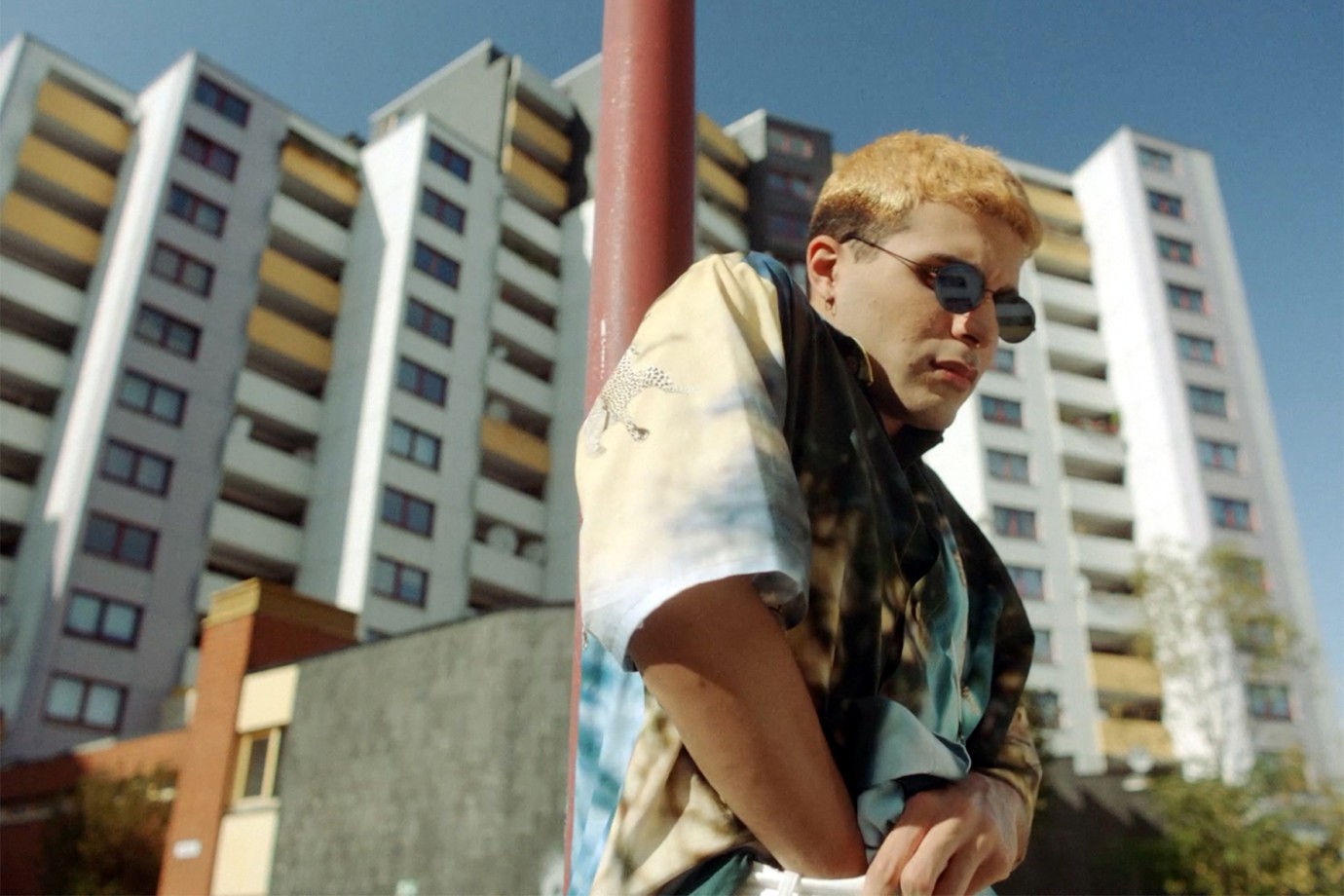 © Edition Salzgeber, Jünglinge Film
High-cut trousers, skin-tight t-shirt, short, peroxide-blond hair. On his birthday, Parvis celebrates by stealing a bottle from the bar at the club and dancing. The son of Iranian parents, he has established himself in the attic of his parents’ house in a quiet new housing estate in Lower Saxony and is busy trying out everything and anything from sex dates to raves. After getting caught shoplifting, he is sent to do community service in a refugee shelter where he falls in love with Amon, who has fled Iran with his sister Banafshe Arezu. The trio enjoys a summer of fierce partying till dawn, coloured by the realisation that, in their different ways, none of them is at home in Germany.
In his powerful, semi-biographical debut peppered with pop-cultural references, Faraz Shariat unfolds a tale of intense first love. With a precise grasp of social context, he offers a sensitive insight into the experience of migrants in Germany caught between feeling foreign, being excluded and obtaining the permanent right to stay, and shows how even subsequent generations are still in the process of arriving.
by Faraz Shariat
with Benjamin Radjaipour, Banafshe Hourmazdi, Eidin Jalali Germany 2020 German, Farsi 92’ Colour Rating R16 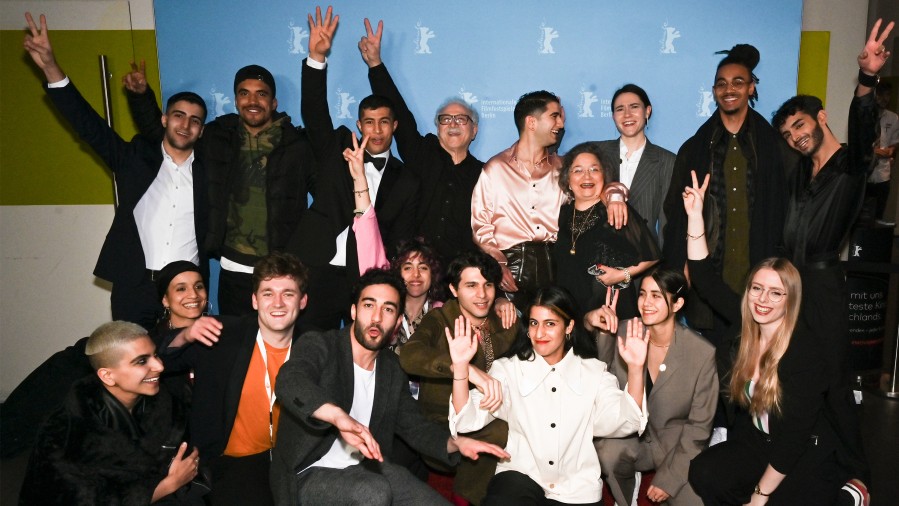 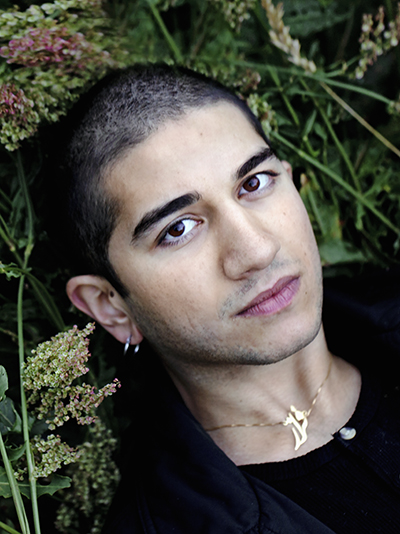