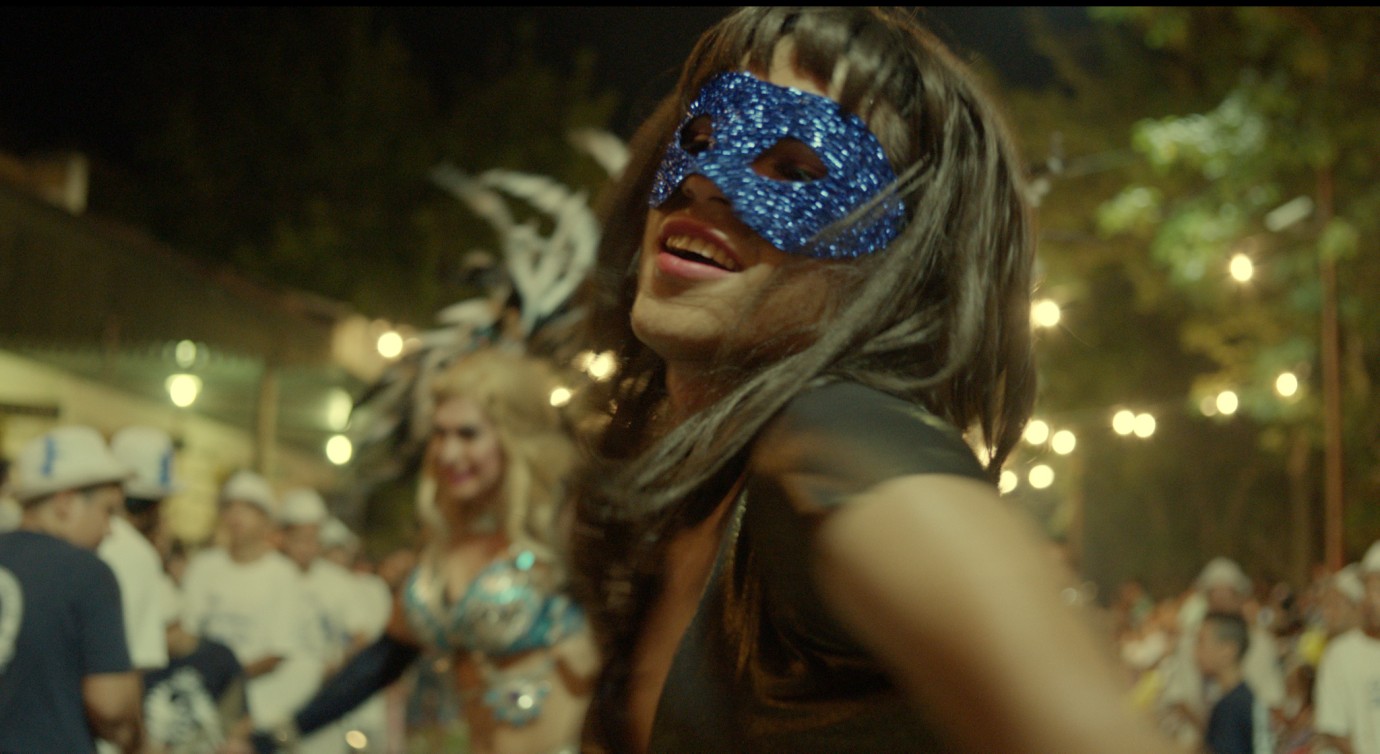 There’s not much going on in this part of rural Argentina where a shy young man named Marcos lives with his family. Theirs is a modest existence, where gender roles are clearly demarcated. The hot summer doesn’t make life any easier, but money needs to be earned and the herd of cattle must be kept together. Marcos manages to carve out little islands of freedom during his routine; in these moments he likes to put make-up on his childlike face or slip into colourful dresses behind closed doors. Carnival is just around the corner; this year’s event will change Marcos’ life as dramatically as the family’s unexpected relocation.
Martín Rodríguez Redondo’s cinematic debut is a tender portrait of youth and initially repressed self-discovery, told with serene understatement, devoid of guiding music. The roar of motorbikes promises both freedom and danger and, although there appears to be no escape from this world, the situation is far from hopeless for at some point young Federico appears on the scene. The images are contemplative and the narrative linear, yet the course taken by the film’s seemingly predictable trajectory is nonetheless surprising. A story based on true events.
by Martín Rodríguez Redondo
with Walter Rodríguez, Catalina Saavedra, Germán de Silva, Ignacio Giménez, Rodolfo García Werner, Andrew Bargsted, Josefina Paredes, Germán Baudino Argentina / Chile 2018 Spanish 80’ Colour 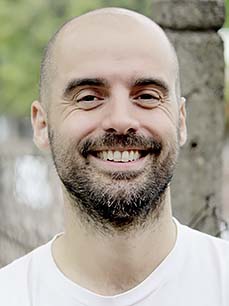 Born in Buenos Aires, Argentina in 1979, he studied filmmaking for cinema and television at the Centro de Investigación Cinematográfica (CIC) in the same city. He has been assistant director and producer on numerous documentaries. In 2016 he directed the short film Las liebres which screened at international film festivals and won the short film competition at the Instituto Nacional de Cine y Artes Audiovisuales (INCAA) in Argentina. Marilyn is his debut feature as a director.