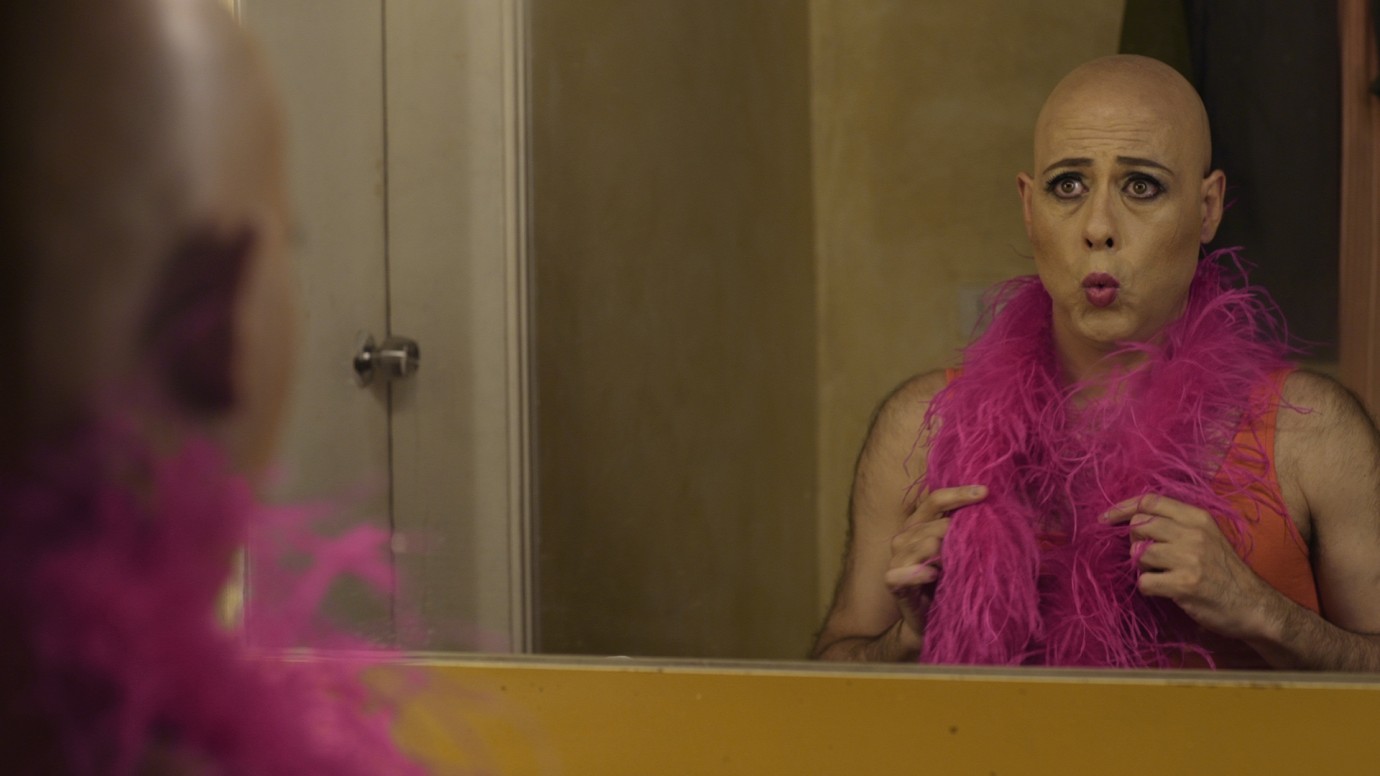 © ITAR productions
In this portrait that is multi-layered both in terms of form and content, a gay man confronts the ghosts of his past and explores hidden longings, unrequited love and tormenting feelings of guilt. Miguel was born in 1963 to a conservative, Catholic Lebanese father and an authoritarian mother from a wealthy Syrian family. Numerous conflicts over his national, religious and sexual identity compelled him to flee to Spain in his early twenties. In post-Franco Madrid where he lived an openly gay existence, his life resembled one long Almodóvarian orgy, full of excess and sexual taboo-breaking. This was followed first by a collapse and then a new beginning. After fleeing war and repression 37 years ago, Miguel returns to Lebanon. In a mixture of re-enactments, animation, soul-searching interviews and archive material, the filmmaker and the filmed join forces to dissect old traumas and emotional injuries and explore possibilities of catharsis via a brand of self-scrutiny that holds nothing back.
by Eliane Raheb
with Miguel Jleilaty, Ruben Cardoso, Maria Zabala Peña, Hashem Adnan, Majdi Machmouchi, Maya Yammine, François Nour Lebanon / Germany / Spain 2021 Arabic, Spanish, English, French 128’ Colour Documentary form 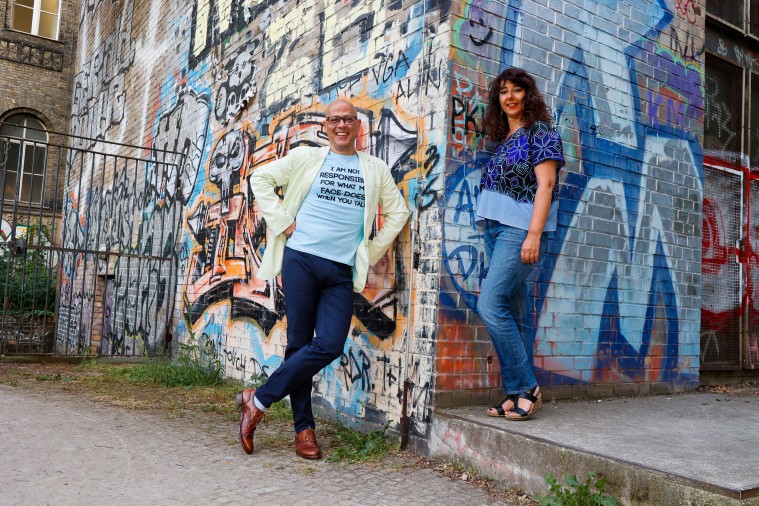 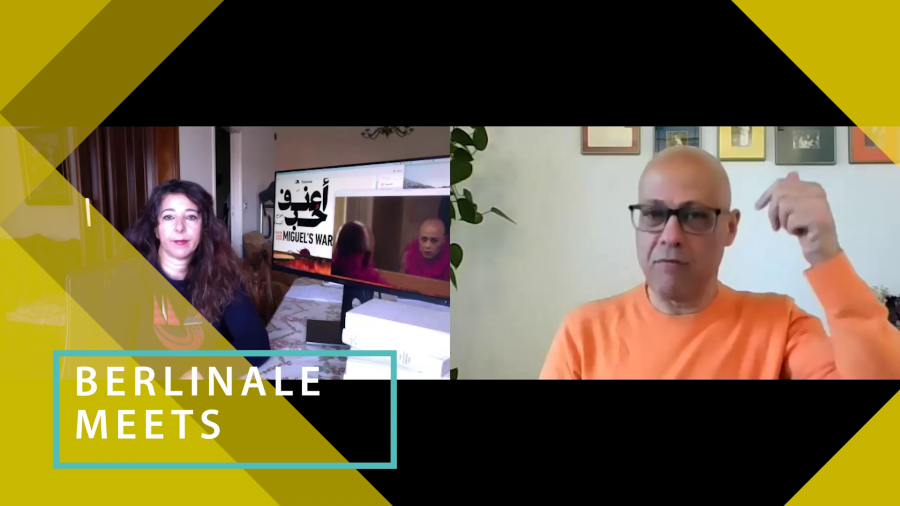 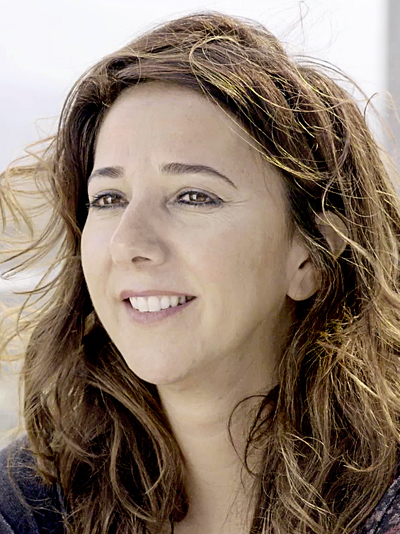 Her first feature-length documentary, Sleepless Nights, premiered at the San Sebastian Film Festival and went on to screen at over 60 festivals around the world. Her second feature-length film, Those Who Remain, was also shown at numerous festivals and received several awards. She has twice been a DAAD artist-in-residence and is a founding member of the association Beirut DC which champions Arab cinema.