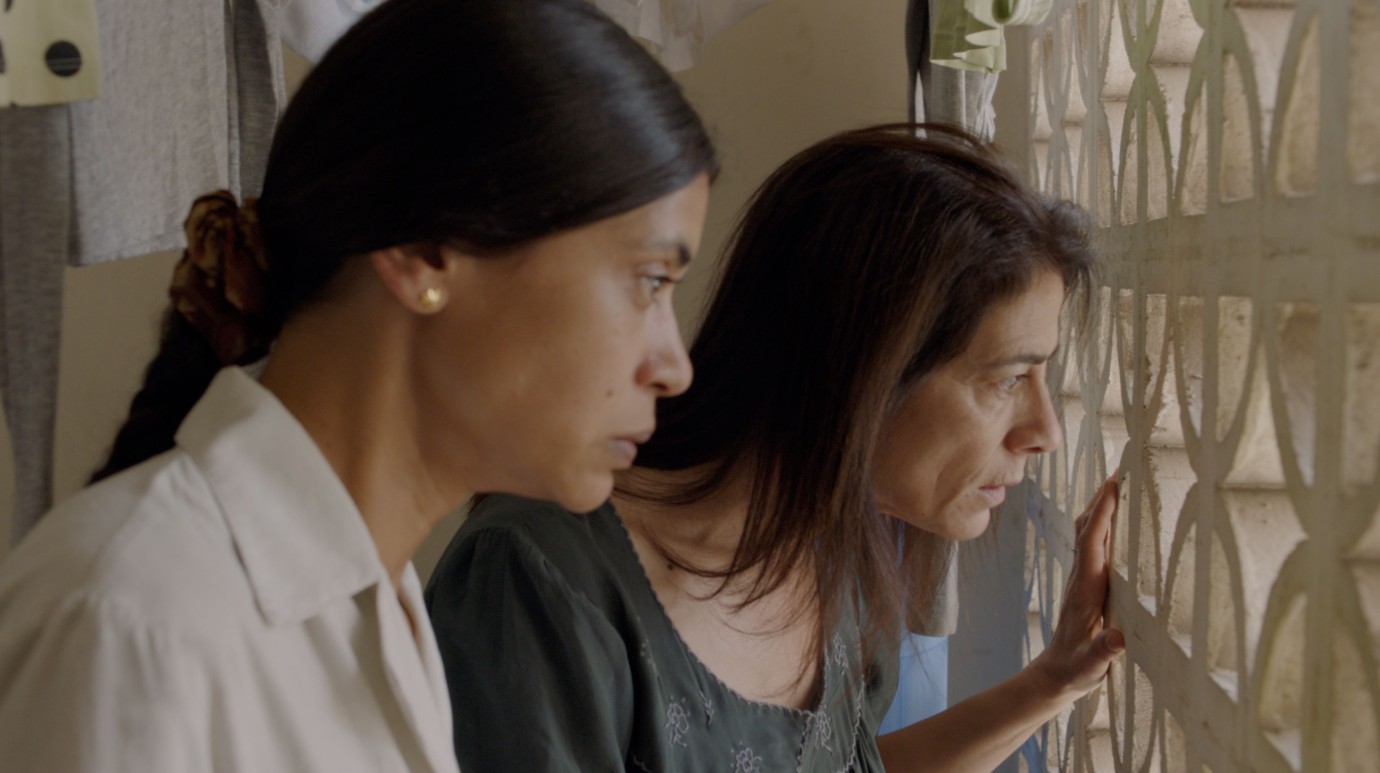 © Altitude 100 / Virginie Surdej
Energetic Oum Yazan is trying desperately to keep together her family life whilst outside a war is raging. The family sits together around a large table at midday, everyone trying to make themselves heard above the cannonade of bombs and machine gun fire. There is hardly any water and every trip outside the door spells danger on account of the snipers on the rooftops above. While Grandfather plays with his little grandchild, the oldest daughter flirts with her boyfriend in her room. Next door a young couple with a baby are planning their escape. Up above, threatening noises can be heard. Who’s that knocking at the door? Could it be Oum Yazan’s husband whose return she has been anxiously awaiting, or are there strange men outside, looking for valuables? Just a few shots are necessary to draw the viewer into the permanent state of emergency that is war. The apartment that was once a familiar home has now become a prison. Philippe Van Leeuw’s huis clos describes people in an extreme situation that gives rise to extreme behaviour. Every decision could be a matter of life or death: is it morally acceptable to sacrifice one member of the family to guarantee the survival of the others?
by Philippe Van Leeuw
with Hiam Abbass, Diamand Abou Abboud, Juliette Navis, Mohsen Abbas, Moustapha Al Kar, Alissar Kaghadou, Ninar Halabi, Mohammad Jihad Sleik Belgium / France / Lebanon 2017 Arabic 85’ Colour 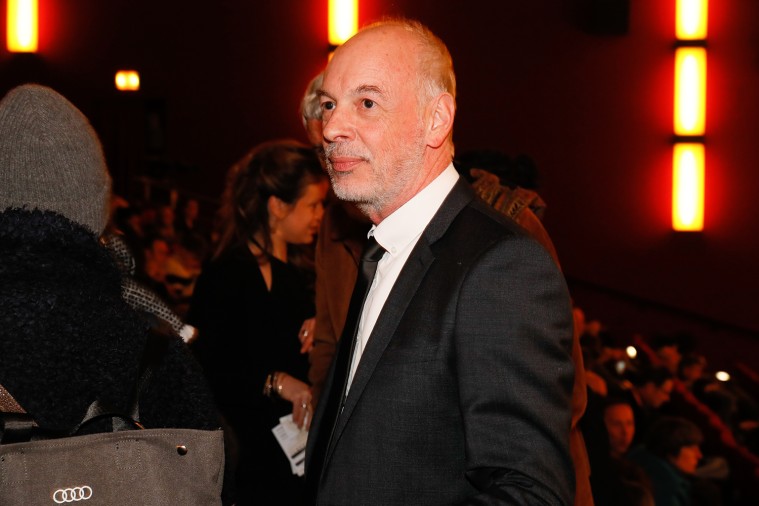 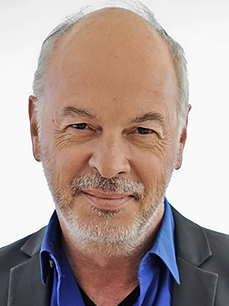 Born in Brussels, Belgium in 1954, he currently lives in Paris. He studied at the INSAS film school in Brussels and then moved to Los Angeles to study cinematography at the American Film Institute where his teachers included Sven Nykvist and Conrad Hall. After returning to Europe, he was cinematographer on various documentaries and commercials. His first feature film as a cinematographer was La vie de Jésus (The Life of Jesus) by Bruno Dumont in 1997. Since then he has switched to directing fiction with The Day God Walked Away being his debut film as a director.