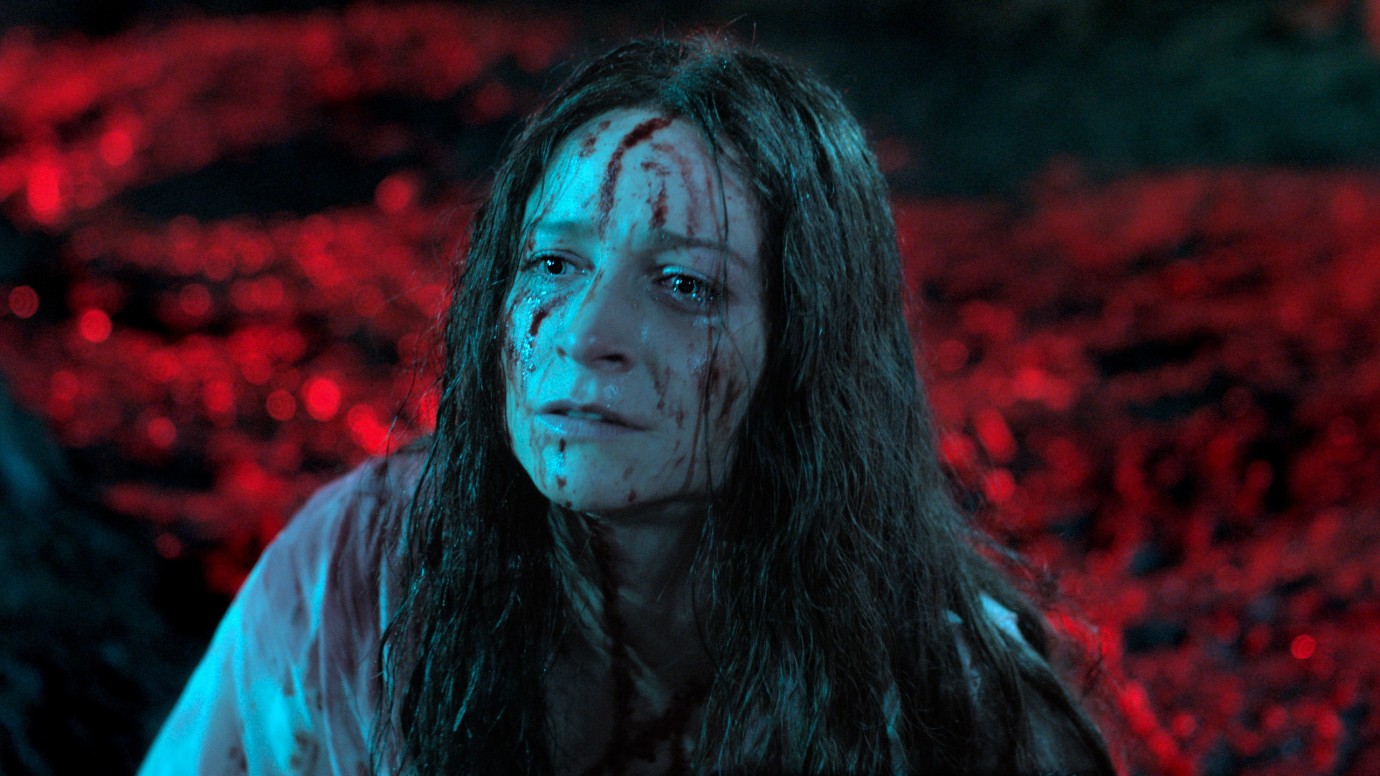 © Silver Salt Films
Film censor Enid takes her work seriously. With meticulous zeal, she recommends the redaction of extremely violent, brutal, bloody and sexually explicit scenes for censorship, without which no film can be released. Her sense of duty is reinforced by feelings of guilt from her childhood. The mysterious disappearance of her younger sister still weighs heavily on her. Enid has not yet given up the search for her, though her parents have decided to have her sister pronounced dead. When Enid is assigned to censor a film from the archives, it rekindles fresh memories of that time. Becoming increasingly obsessed, she picks up the trail and embarks on a nightmarish, feverish quest during which the lines between fiction and reality become blurred.
Set in the 1980s, when the media-hyped debate about the effect of violent videos on society was at its peak and the Thatcher government was tightening censorship, director Prano Bailey-Bond’s debut is a bloody ode to the aesthetics of horror films of the time that looks at trauma, delusion and the power of images.
by Prano Bailey-Bond
with Niamh Algar, Michael Smiley, Nicholas Burns, Vincent Franklin, Sophia La Porta, Adrian Schiller, Clare Holman, Andrew Havill, Felicity Montagu United Kingdom 2021 English 84’ Colour 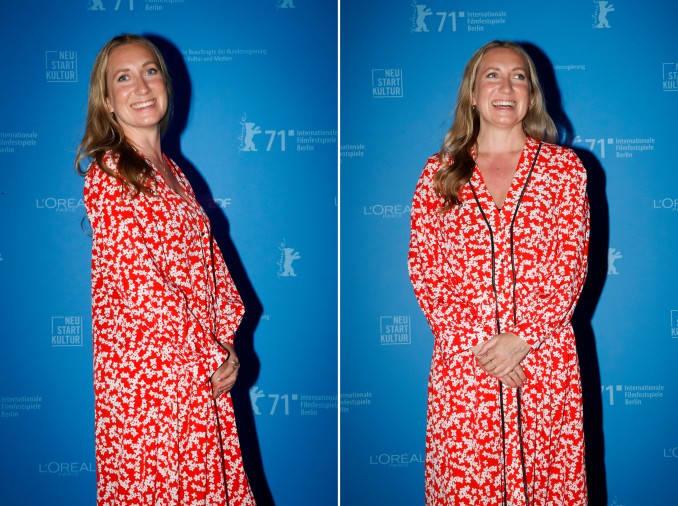 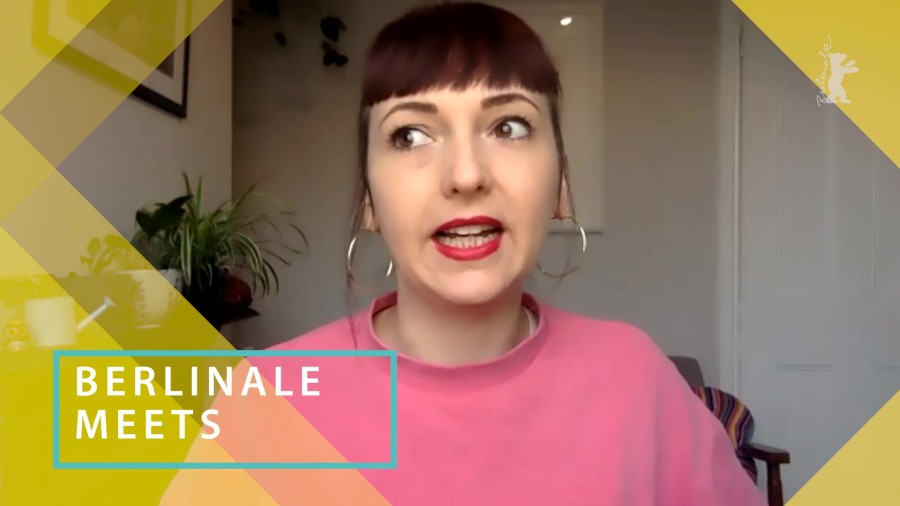 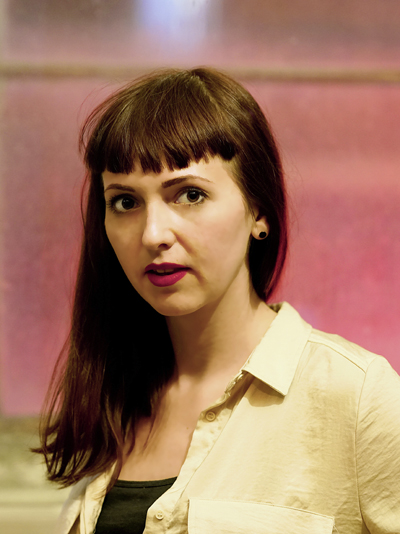 The Welsh director and screenwriter has won a number of international awards for her short films, including the horror Shortcut which was broadcast on British television and screened at the Sitges Festival Internacional de Cinema Fantàstic de Catalunya, and Nasty which screened at over 100 festivals around the world. She has also won awards for her music videos. This year, the industry magazine “Variety” named her as a “Director to Watch”.