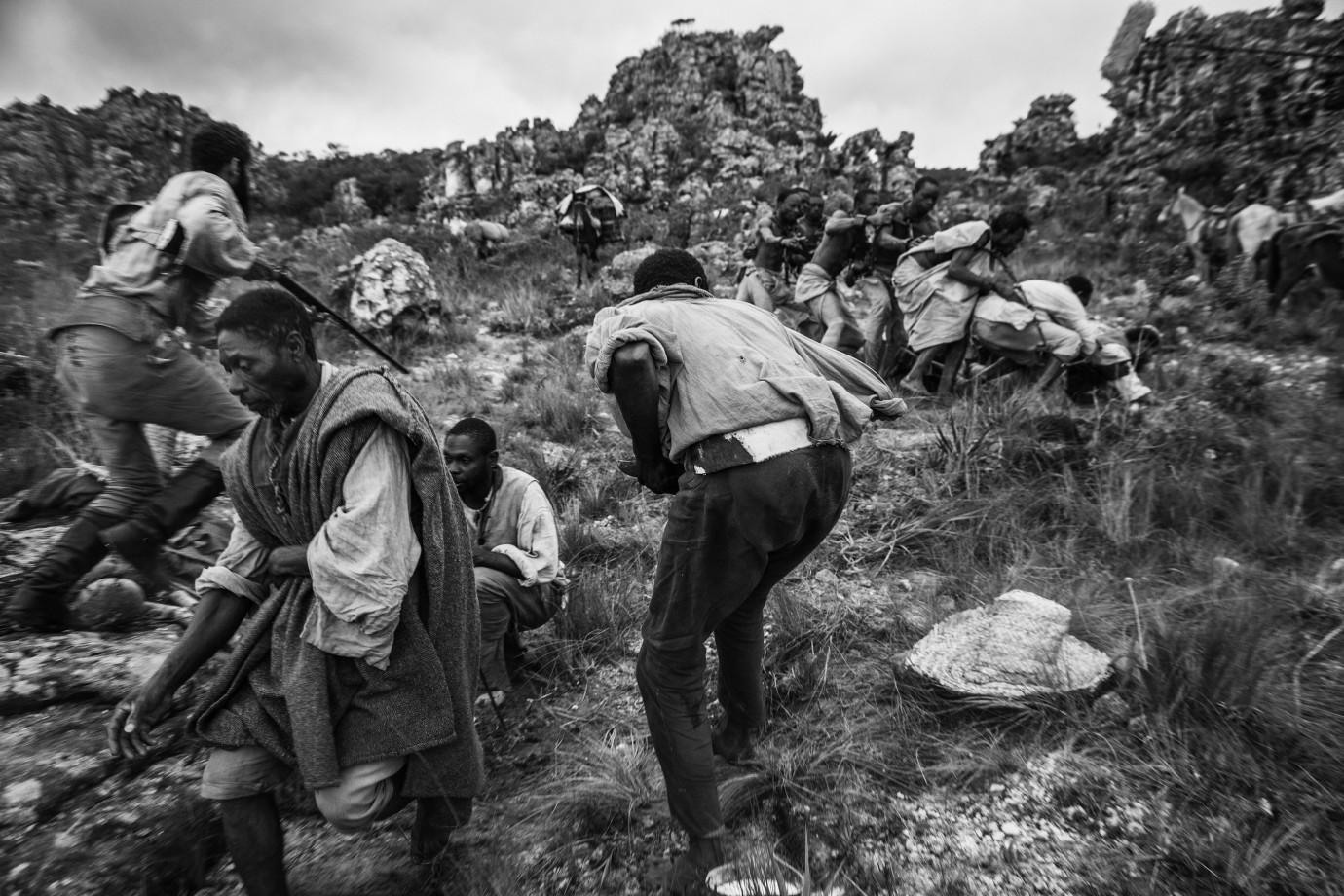 © Ricardo Teles
Brazil in 1821, shortly before independence. Like many of his countrymen mine owner Antonio has turned his back on mining and now breeds cattle. He lives on his estate with a group of slaves whose customs and languages are as different as the places from whence they were once abducted. Having lost his wife and child during the child’s birth he marries Beatriz, his late wife’s twelve-year-old niece. He dedicates himself to his cattle, leaving her alone with the slaves. Determined to find her place in this community, self-confident Beatriz manages to shake up the balance of power characterised by violence, bullying, sexual assault and miscommunication.
After making several films together with Walter Salles, Daniela Thomas explores in her first solo work transitional race and gender relations sixty years before the end of slavery. Shot in impressively composed, atmospheric black-and-white images, she abandons the nostalgia of exotic colonial myths and concentrates instead on her charismatic actors, whose performances shine a light on their own ancestors’ story: the black slaves, white masters and members of the indigenous population that form their country’s identity.
by Daniela Thomas
with Adriano Carvalho, Luana Nastas, Sandra Corveloni, Juliana Carneiro de Cunha, Roberto Audio, Jai Baptista, Toumani Kouyaté, Vinicius dos Anjos, Fabrício Boliveira, Adilson Maghá, Geisa Costa Brazil / Portugal 2017 Portuguese 116’ Black/White 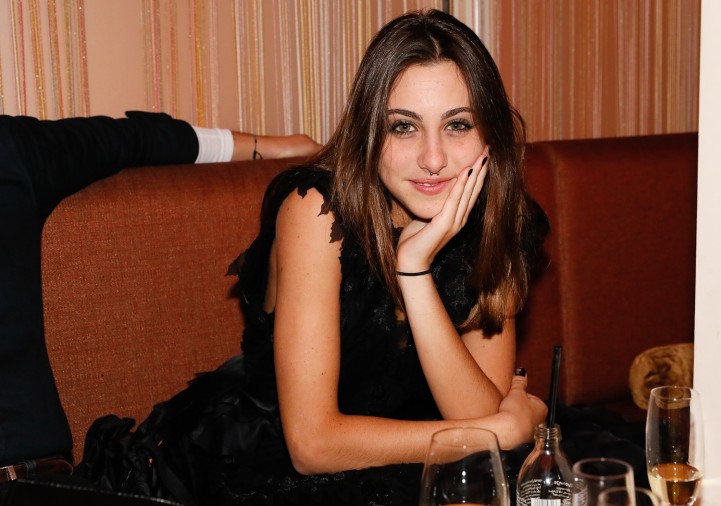 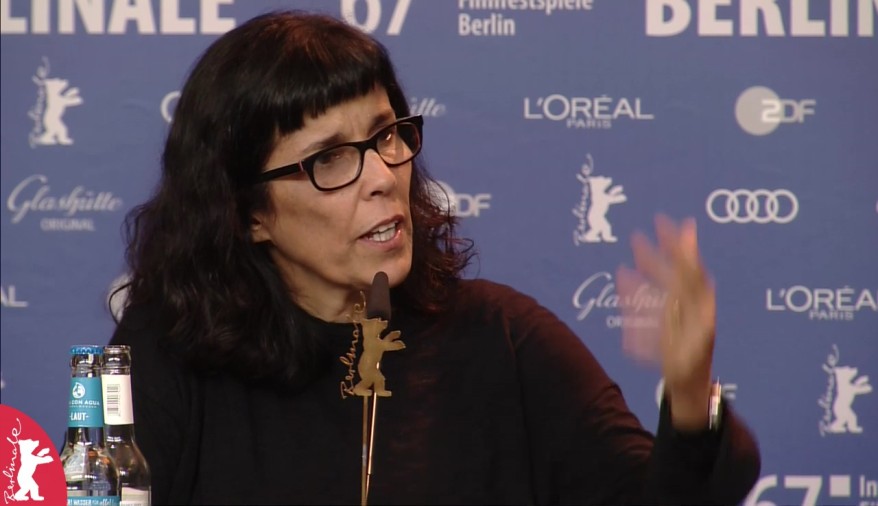 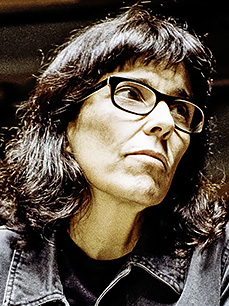 Born in Rio de Janeiro, Brazil in 1959, her career began in the early 1980s at La MaMa Experimental Theater in New York. She then returned to Brazil and worked as a writer and co-director with Walter Salles on the feature films Terra Estrangeira (Foreign Land), O Primeiro Dia (Midnight) and Linha de Passe. In 2009 she co-directed Insolação (Sunstroke) with Felipe Hirsch. Alongside her film work she is also a theatre director and writer, designs opera and theatre sets, exhibitions and installations. She was an artistic director of the opening ceremony of the 2016 Olympics in Rio de Janeiro.