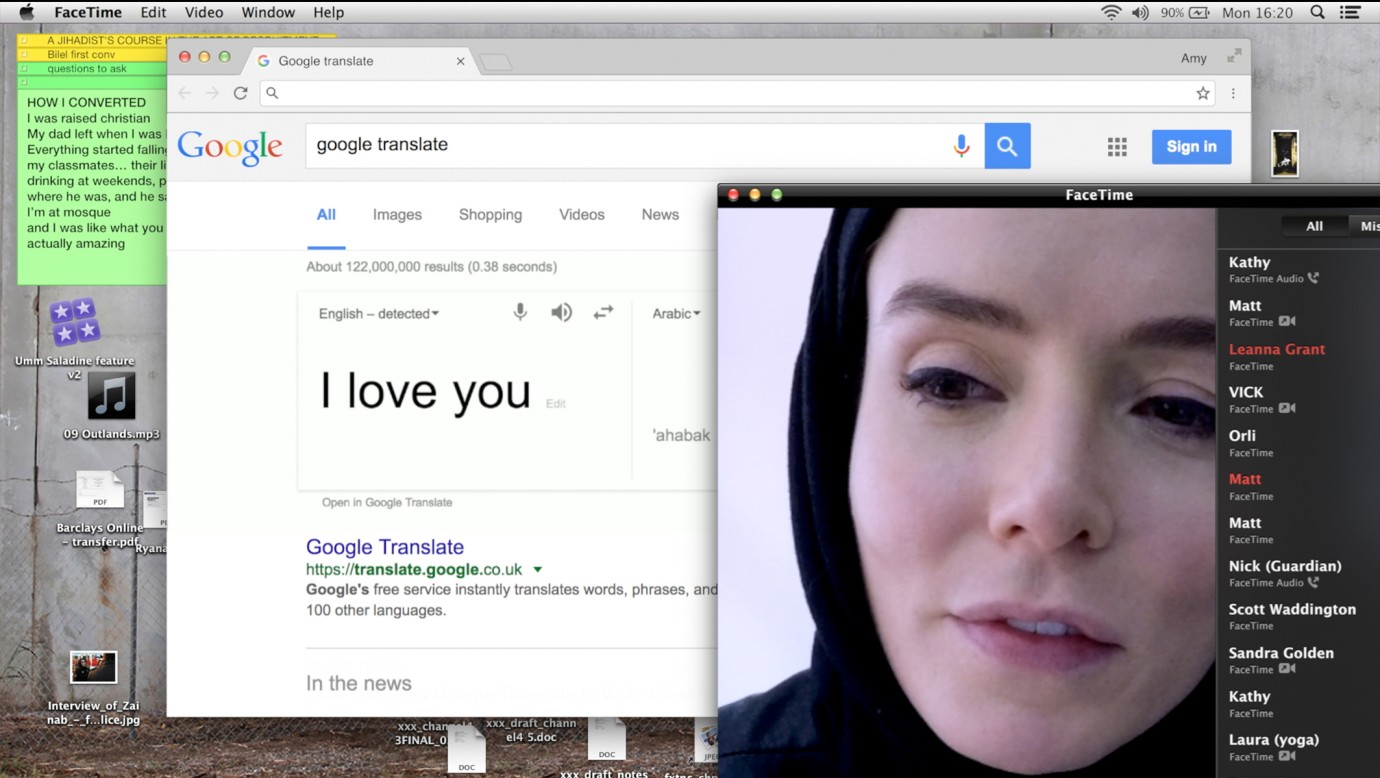 © Bazelevs
In order to investigate the recruitment of young European women by ISIS, journalist Amy Whittaker creates a new Facebook profile. Posing as a convert named ‘Melody Nelson’ she contacts ISIS fighter Bilel in Syria. Sitting on the sofa, her hair hidden by a hijab, she chats for hours as this charismatic British man with Pakistani roots describes his everyday life as a jihadist, cooks with her, and pays her compliments. He quickly gets to the point: while Amy is secretly recording their conversations for an investigative TV show, he urges her to fly to Syria and become his wife. Switching ever more swiftly between reality and the tapestry of lies she has constructed in her conversations with Bilel, Amy finds herself becoming dangerously enthralled by him.
Director Timur Bekmambetov’s film about Anna Erelle’s factual account of her experiences as an undercover journalist demonstrates the speed and boundlessness of the digital world which he appropriately opts to show exclusively on a computer monitor - in social media windows, search engines and editing programmes. The result is a fascinating, highly topical and intense thriller.
by Timur Bekmambetov
with Valene Kane, Shazad Latif, Christine Adams, Amir Rahimzadeh, Morgan Watkins USA / United Kingdom / Cyprus / Russian Federation 2018 English 105’ 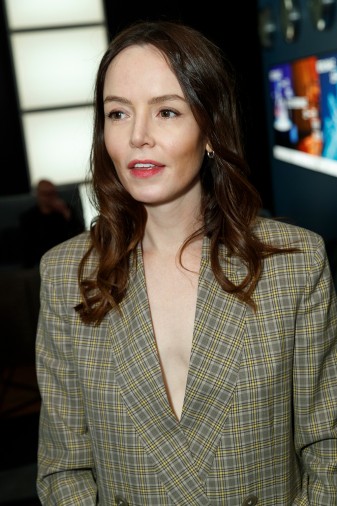 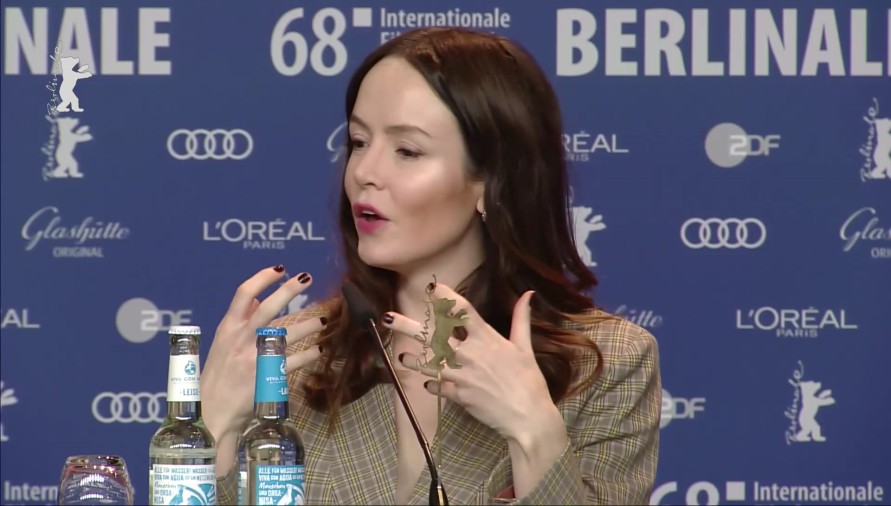 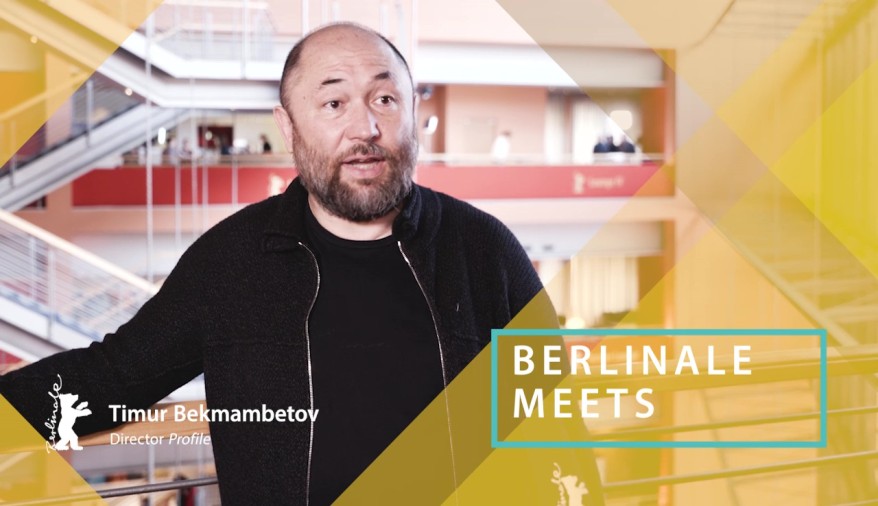 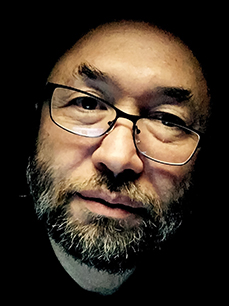 Born in Guryev in the USSR (now Kazakhstan) in 1961. At 19 he moved to Tashkent in present-day Uzbekistan and graduated from the Ostrovsky State Institute of Arts and Culture in theatre and cinema set design in 1987. In 1994 he directed his debut film Peshavarskij Vals about the Soviet-Afghan war. In 2004 Nochnoj Dozor (Night Watch), his first in a fantasy film series, broke Russian box office records. In 2008 he directed his first Hollywood film Wanted with Angelina Jolie, followed by Abraham Lincoln: Vampire Hunter in 2012 and Ben-Hur in 2016. He also works as a producer.