© STUDIOCANAL
As a boy in Jamaica, D witnessed his brother being shot dead as he was trying to make peace between hostile gangs with the help of a mega dancehall sound system. Ten years have passed since then. It’s 1983 and D works as a drug courier and dealer in London, where his girlfriend Yvonne is now living with their child. Still bent on avenging his brother’s death, this is where he picks up the killer’s trail.
Jamaican immigrants have been shaping London’s street life and atmosphere for decades; Jamaican music dominated the city’s music scene in the eighties. Versatile British actor Idris Elba has adapted Victor Headley’s hit novel for his directorial debut in which he brings the atmosphere of this era strikingly to life. Jamaican Creole, or Patois, dancehall and reggae form the soundtrack of this epic story of revenge set in a community that is fighting for its rights, and whose propensity for violence is growing proportionally to the protagonist’s sense of despair.
by Idris Elba
with Aml Ameen, Shantol Jackson, Stephen Graham, Fraser James, Sheldon Shepherd, Everaldo Creary United Kingdom 2018 English 101’ Colour 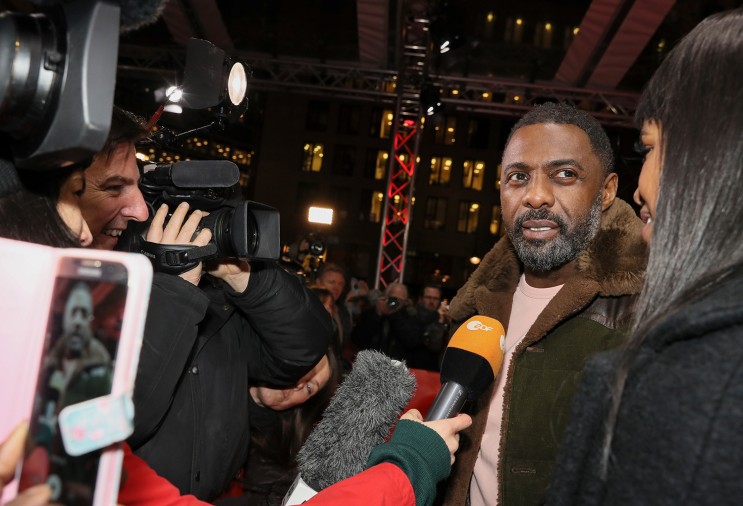 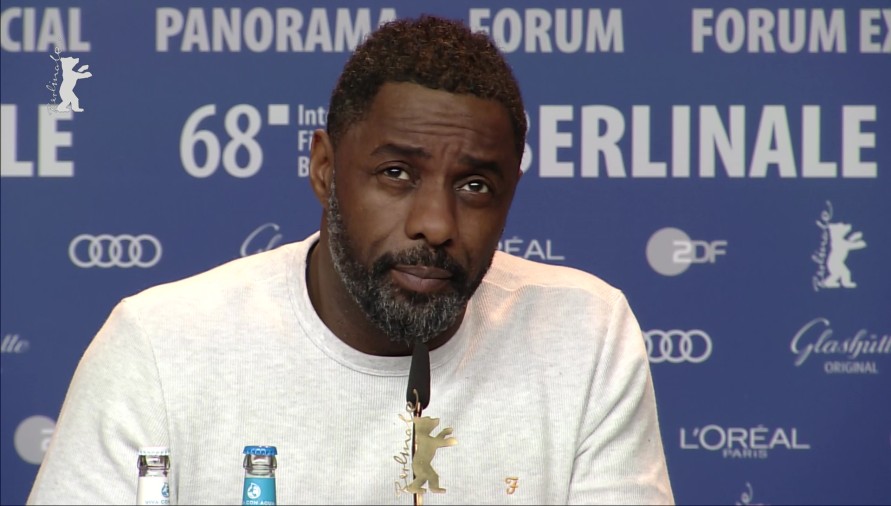 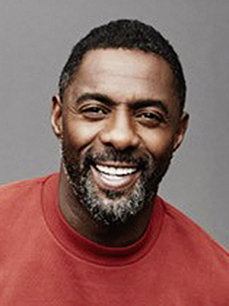 This British director, producer and actor began his career as a television actor in US series such as ‘Law & Order’ and ‘The Wire’. He has appeared in numerous film roles, including that of Nelson Mandela in Mandela: The Long Walk to Freedom. He has won several awards including a Golden Globe for his portrayal of Detective John Luther in the British crime series ‘Luther’. Yardie is his debut feature film as a director.