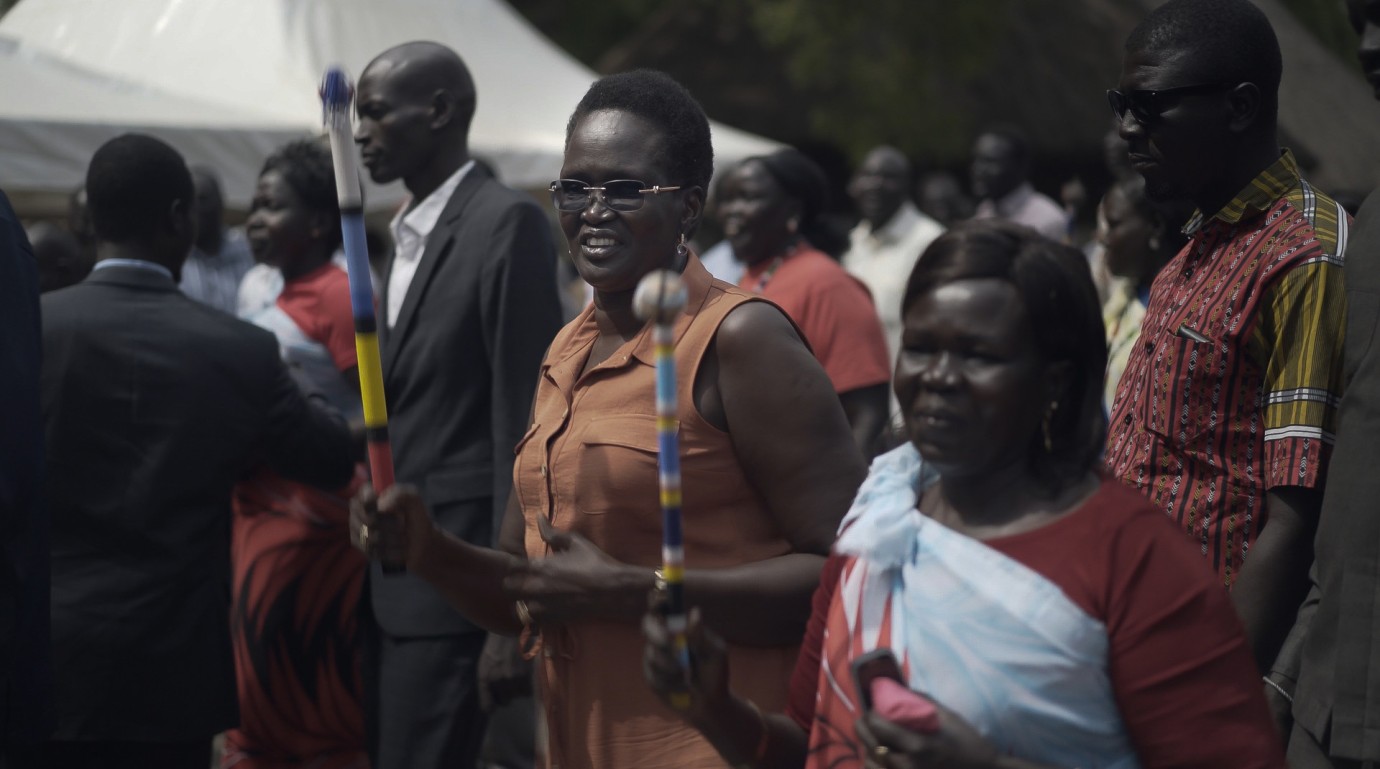 © LBx Africa
Akuol de Mabior was 16 when her father was killed in a helicopter crash – just three weeks after his inauguration as Sudan’s vice president. John Garang de Mabior, who had led the liberation movement for over twenty years, is now revered as the founding father of South Sudan. Born and raised in exile, the director follows her mother and sister to the young republic where they now live and where they have both found their roles. During the course of the film, we observe the mother taking on political responsibility as one of the nation’s five vice presidents and the sister distributing aid to flood victims. In the meantime the young, unmarried Akuol de Mabior asks herself how and if this country torn by civil war can ever become her home. Using her camera, she begins to look for answers.
De Mabior’s search is accompanied by fear and doubt, not least when influential men retreat behind closed doors and she is sent away – just like she was when she was a child. Her very personal film provides an insight into a family biography that is intimately connected to the history of a country. The newly acquired freedom presents an enormous challenge for everyone.
by Akuol de Mabior
with Rebecca Nyandeng de Mabior, Nyankuir Garang de Mabior Kenya / South Sudan / South Africa 2022 English, Dinka, Arabic 82’ Colour Documentary form 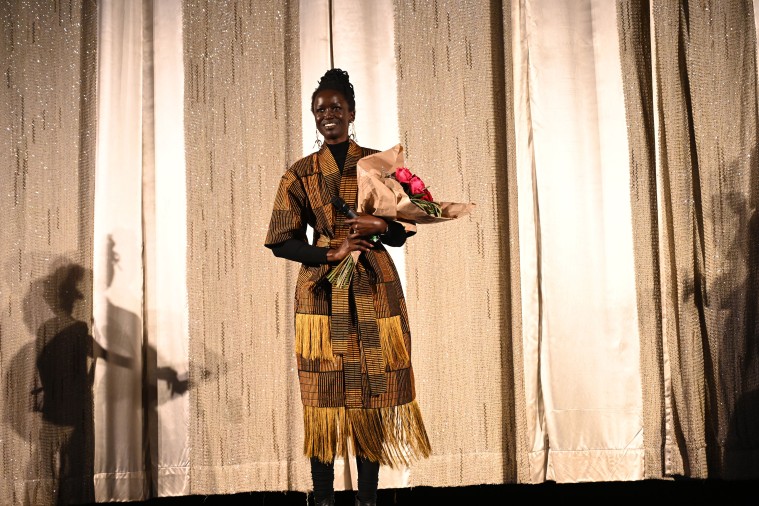 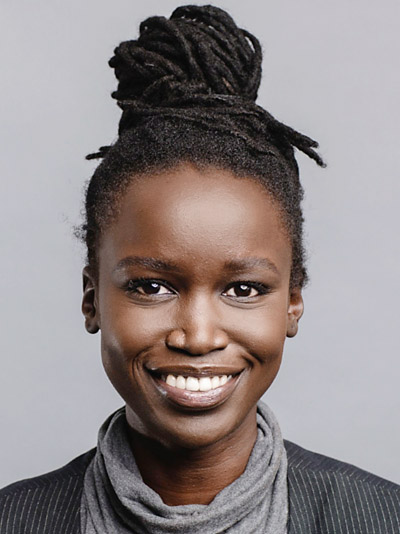 The South Sudanese filmmaker was born in Cuba in 1989 and is now based in Nairobi, Kenya. Her four short films have all screened at international festivals or have been presented in museums including the Durban International Film Festival and Cape Town’s Zeitz Museum of Contemporary Art Africa in South Africa, and the Pan African Film Festival in Los Angeles, USA. Her belief that the perspectives of African women are under-represented and undervalued makes her determined to create screen stories that will reach a wider audience. No Simple Way Home is her first feature-length documentary.