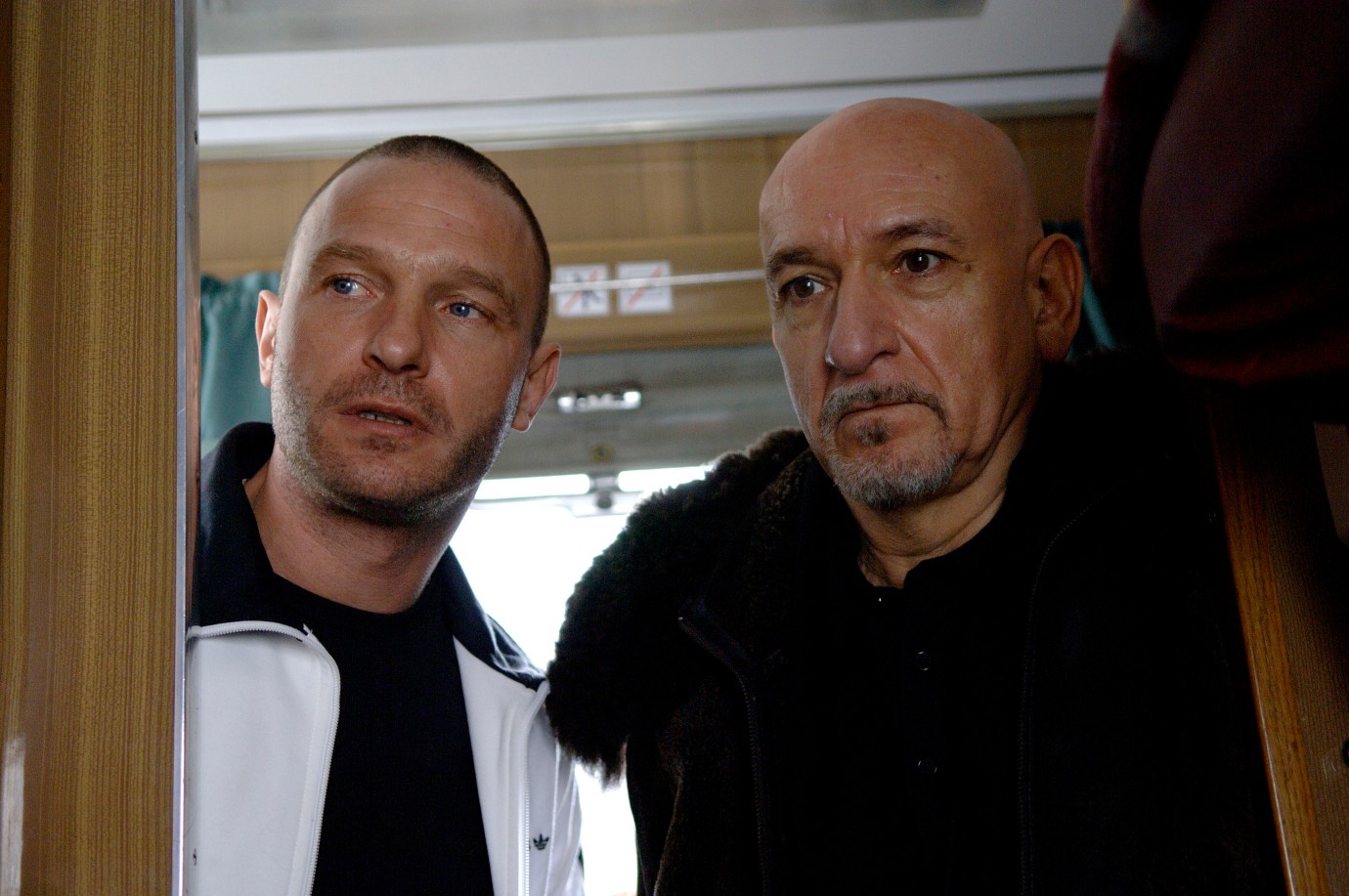 A ‘thriller on wheels’. After spending some time in Peking an American couple decides to continue their journey to Moscow by train – on the famous Trans-Siberian railway. However, as they travel across the snow-covered Asiatic wastes they soon realise that the ‘Trans-Sib’ isn’t what it used to be. Its former lustre has disappeared, the passengers are reticent – and some of them are certainly smuggling drugs.
Roy and Jessie’s marriage is on the rocks, and so the pair is much-relieved when two nice travelling companions board the train. Carlos and Abby travel the world earning a living as language teachers. At home they sell the handicrafts they have collected on their travels, such as the Russian “mat­ruschkas”, a number of which they have with them now.
The trip takes an unexpected turn when Roy misses the train after a stopover. Jessie decides to wait for him at the next station, and is joined by her new acquaintances. But then Carlos makes a pass at Jessie and, when she resists his advances, Carlos is accidentally killed. Jessie panics and buries his body in the snow. Shortly afterwards, Roy arrives at the station and they continue their journey.
But this is by no means the end of their nightmarish trip. Roy and Jessie meet Inspector Grinko, a police investigator who is pursuing the murderer of a drug dealer. He tells them that Carlos himself was a dealer, who had some corrupt police officers on his heels. Now they’re after Jessie … 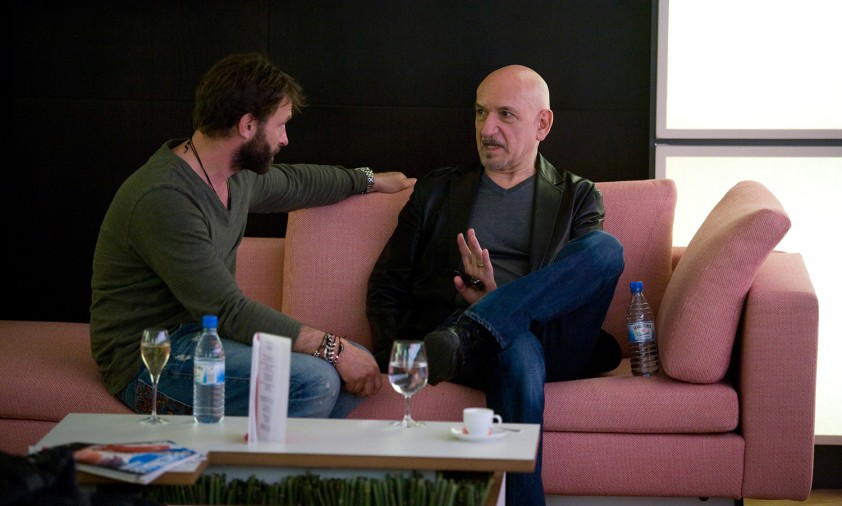