© Pedro J. Márquez
Since Jair Bolsonaro took office in 2019, gold prospectors have again massively penetrated the living environment of the Yanomami in the Brazilian-Venezuelan border region. Not only do the intruders poison the water with mercury, they also bring deadly diseases – most recently COVID-19 – into these largely isolated indigenous communities. With their promises of a modern world, the prospectors are also increasingly tempting young people to abandon their traditional lives in the rainforest.
Having documented the life of the Paiter Suruí in Ex Pajé, filmmaker and anthropologist Luiz Bolognesi now approaches another Indigenous community in the rainforests of the Amazon. In his new work, he alternates traditionally observational footage with staged sequences developed in collaboration with shaman Davi Kopenawa Yanomami, one of the internationally best-known spokespeople for the Yanomami. Unfolding in impressive images, multi-layered soundscapes and subtly edited musical sections, these sequences describe the Yanomami’s creation myths, their relationship to nature and their ongoing struggle to preserve their natural environment.
by Luiz Bolognesi
with Davi Kopenawa Yanomami, Ehuana Yaira Yanomami, Pedrinho Yanomami, Joselino Yanomami, Nilson Wakari Yanomami, Júnior Wakari Yanomami, Roseane Yanomami, Daucirene Yanomami, Genésio Yanomami, Justino Yanomami Brazil 2021 Yanomami 74’ Colour Documentary form 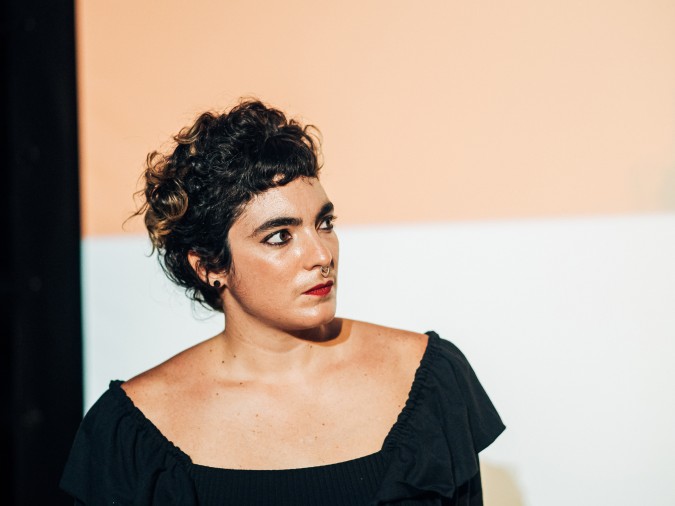 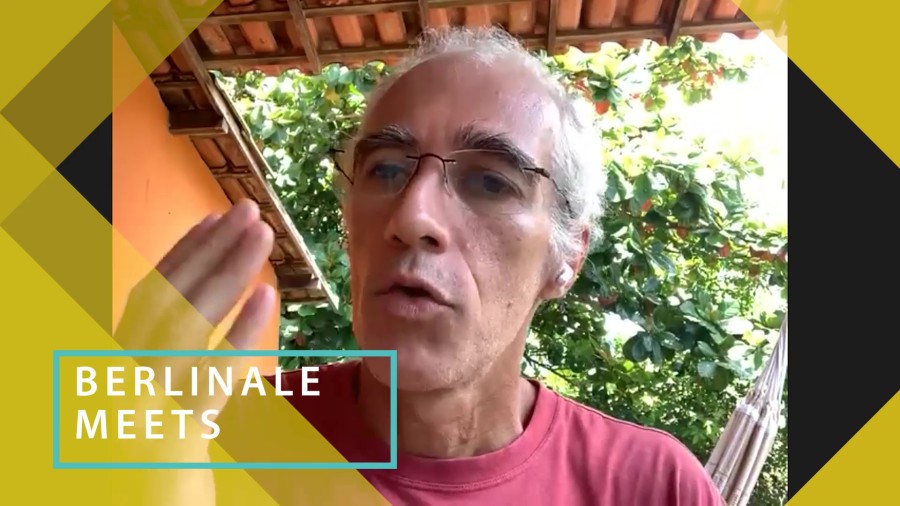 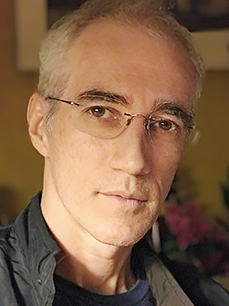 Born in São Paulo, Brazil in 1966, he studied social anthropology and, in the 1990s, lived and worked as a teacher in the Pataxó Indigenous community in Bahia. His directing debut, the animated film A Story of Love and Fury, won the Cristal du long métrage at the 2013 Annecy International Animation Film Festival and a Cinema Brazil Grand Prize. His second film, Ex Shaman, screened in the 2018 Panorama. He has made several documentary series and has also won a number of screenwriting awards. His writing work includes the Emmy-nominated series Elis and the screenplay for Just Like Our Parents which screened in the 2017 Panorama.