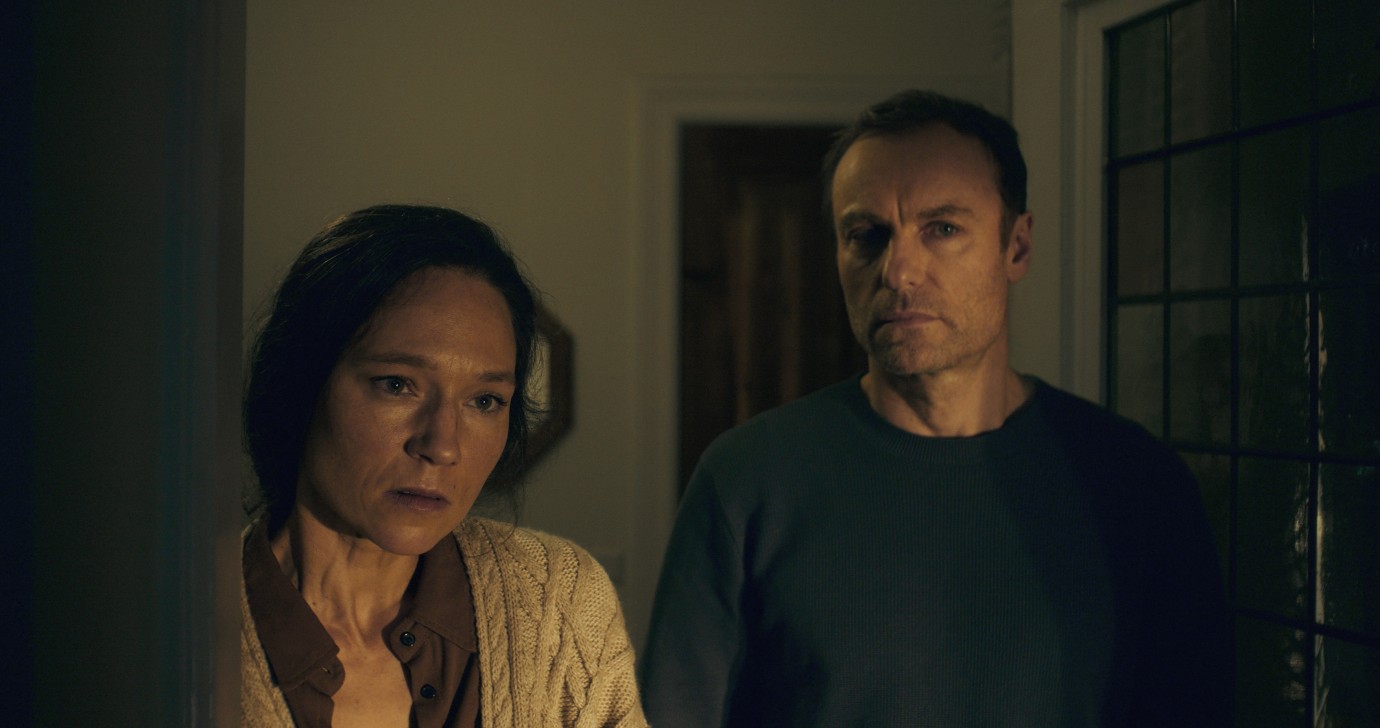 © Klemens Hufnagl / zischlermann filmproduktion
Jan and Nina travel with their two children to their weekend home on the Belgian coast to find some peace and quiet. But this is ruined by a mysterious break-in when the family arrives. Afterwards, Nina has a bloody nose and Zorro, their son Max’s pet rat, has disappeared. What happened? None of them is able to give the police a clear description of the intruders. Back in Germany, the successful advertising agency that this bilingual couple runs together becomes the target of a paint bomb attack. Jan had previously made the single-handed decision to take on the election campaign for a political party with populist tendencies – a move that goes against everything Nina holds dear.
Director Ronny Trocker’s second feature film is a subtle family drama that smoothly transitions between different perspectives of an event. What took place and what it means is thus shown to us in diverse ways and is continually expanded. As he zeroes in on the state of mind of individual family members, he reveals the fragility and potency of individual perception.
by Ronny Trocker
with Mark Waschke, Sabine Timoteo, Jule Hermann, Wanja Valentin Kube, Hassan Akkouch, Isaak Dentler, Daniel Séjourné, Hannes Perkmann, Marie Rosa Tietjen, Steve Driesen Germany / Italy / Denmark 2021 German, French 102’ Colour 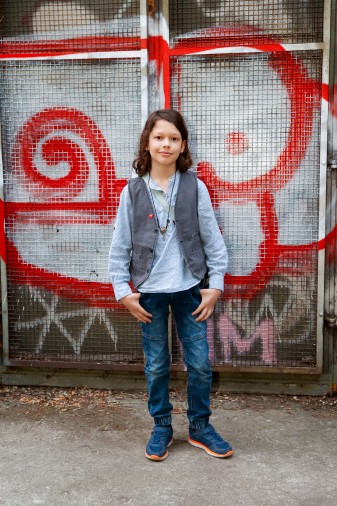 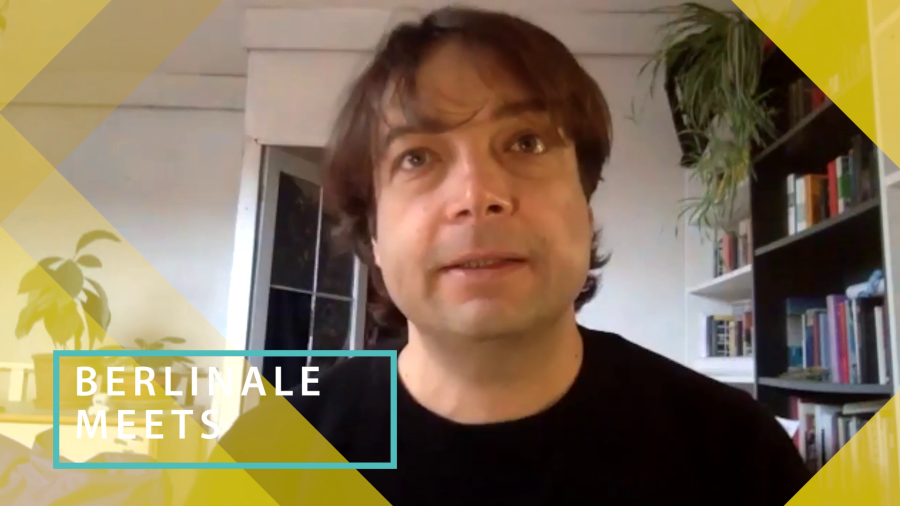 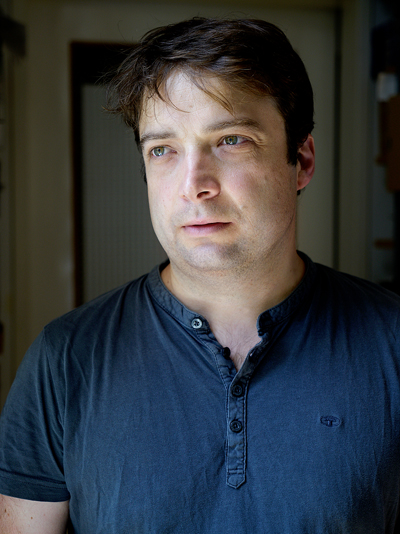 Born in Bolzano, he grew up in a small village in northern Italy. After completing school, he moved to Berlin and worked for several years as a sound engineer. In 2006, he took up a film degree at the Universidad del Cine in Buenos Aires, Argentina. In 2010, he returned to Europe to study at Le Fresnoy in Tourcoing, France. His work encompasses documentary, fiction and experimental short films and video installations and has been presented at festivals around the world. His debut feature film The Eremites premiered at Venice in 2016 and was nominated for the FIPRESCI Prize at the 2017 European Film Awards.