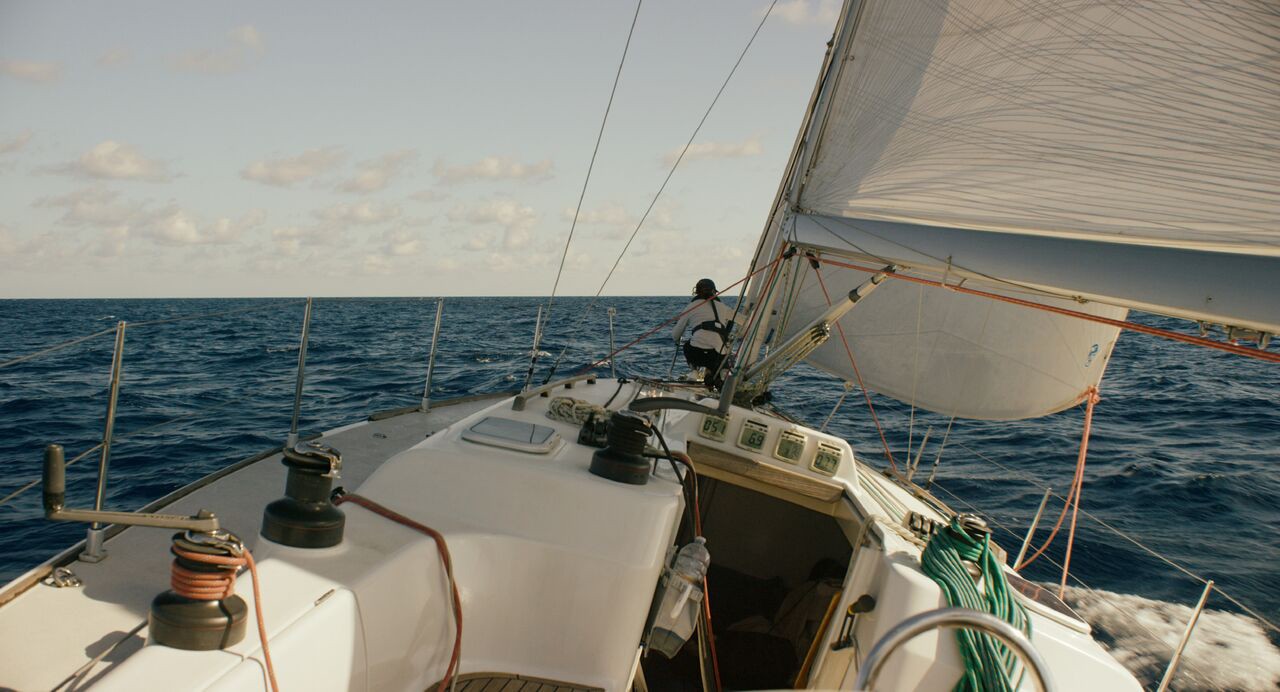 © Benedict Neuenfels
Rike is forty, she is a successful doctor whose job demands everything of her. She intends to use her much-needed annual holiday to fulfil her long-cherished dream of sailing single-handedly from Gibraltar to Ascension, a small tropical island in the middle of the Atlantic. Her desire for a carefree holiday seems to be coming to pass but then, after a storm, her beautiful adventure suddenly turns into an unprecedented challenge when she spots a badly damaged, hopelessly overloaded refugee boat nearby. More than a hundred people face drowning. Rike tries to organise help, but she increasingly feels that humanitarianism has deteriorated into mere wishful thinking.
Wolfgang Fischer’s film depicts a struggle for survival at sea which makes palpable the cruelty of the situation for people in dire straits whose fate is determined by others. The ocean becomes the scene of an allegorical, existential drama.
by Wolfgang Fischer
with Susanne Wolff, Gedion Oduor Wekesa Germany / Austria 2018 English, German 94’ Colour 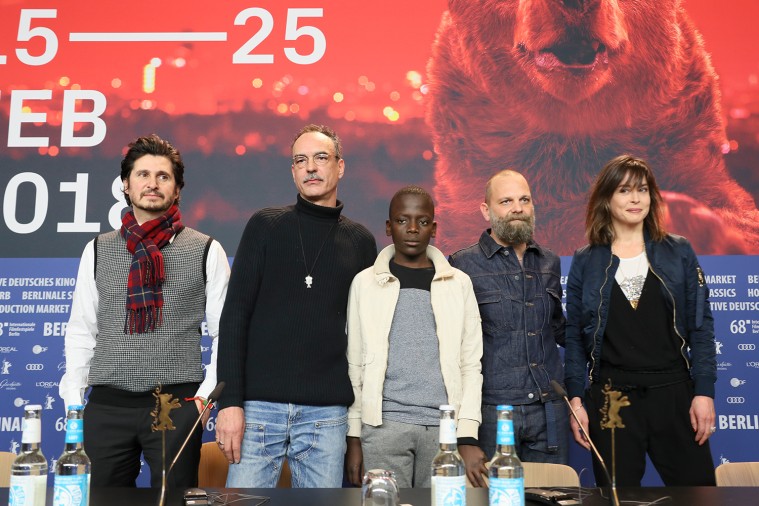 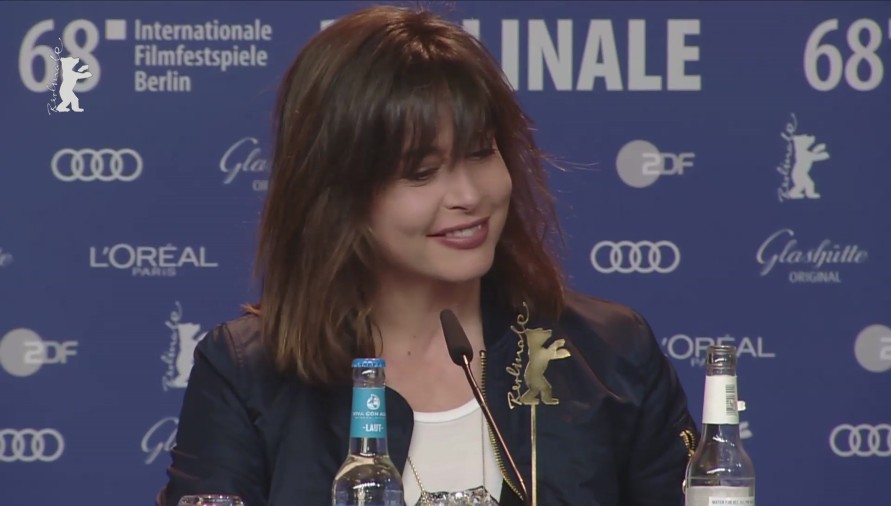 Born in Vienna, Austria in 1970, he studied psychology and painting at the University of Vienna as well as film and video at the Kunstakademie Düsseldorf under Nan Hoover. From 1996 to 2001 he took a degree in film and television at the Academy of Media Arts Cologne. In 2002 he attended a course in how to work with actors led by Mark Travis in Poland and in 2004 a workshop for writing and developing genre with Stephen Cleary and Simon van der Borgh in Rome. In 2005 he received a scriptwriting scholarship for the Munich Screenplay Workshop where he developed the script for his debut film Was Du nicht siehst (What You Don’t See).