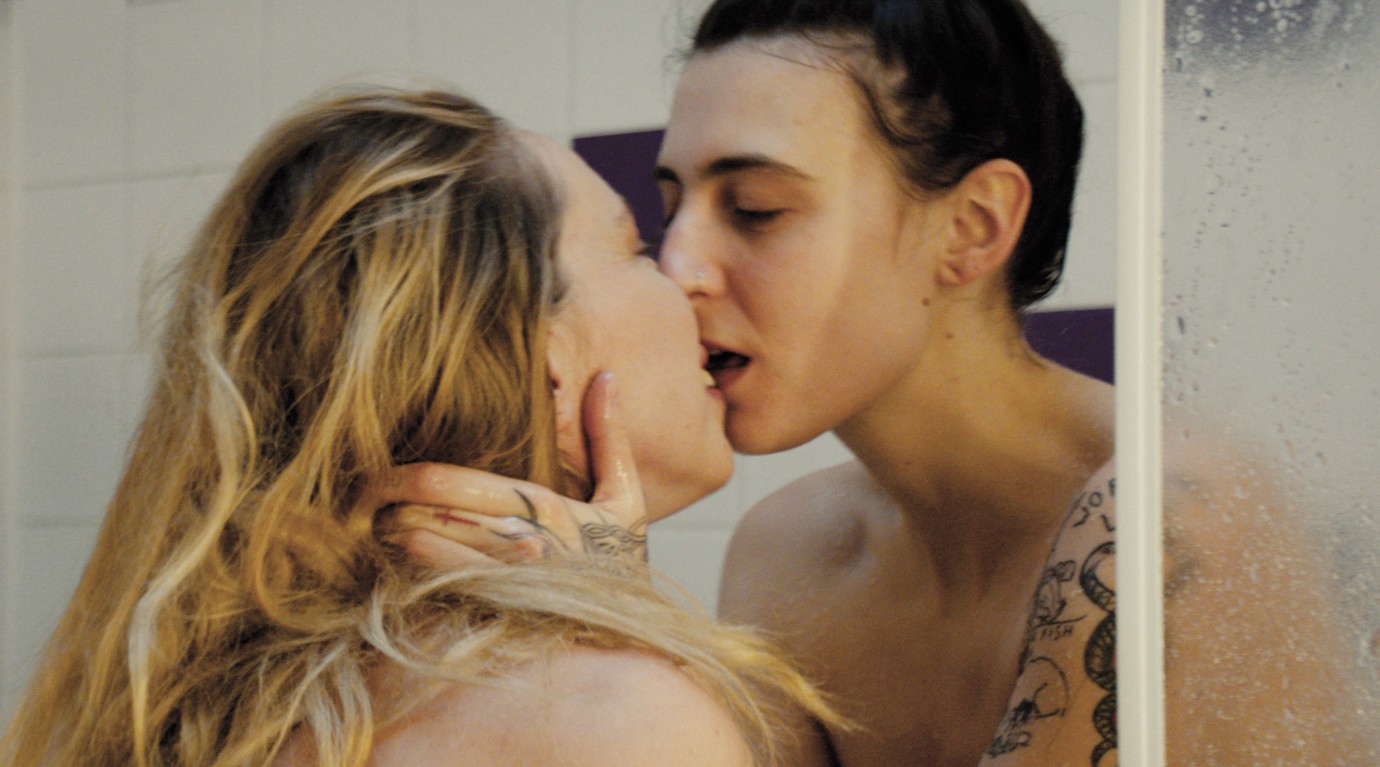 © Flare Film
Alternating between waiting in the break room, having sex and lining up for the next john: Maria, a self-confident Italian in her mid-twenties, is new to the Berlin brothel where Sascha has been working for a long time. With her tattoos, her piercings and her penchant for writing poetry in a notebook during breaks, she is quite different from the others. The two women are immediately attracted to each other. Maria keeps her cash in a locker in the Berlin State Library. She regularly assures her father on the phone that she is doing well and earning a lot of money. For Sascha, the regional train connects her not only with her old life in provincial Brandenburg but also with her 11-year-old son who lives with his father. When she takes Maria to a village festival and introduces her as her new girlfriend, Sascha brings with her the assertive, non-conformist ways of the city. For the first time she is trying to be true to who she really is.
Filmed with precision and a lightness of touch, Henrika Kull’s second feature tells a love story set in a place where the female body is a commodity and depicts two charismatic sex workers who manage to charm the viewer just as much as everyone around them.
by Henrika Kull
with Katharina Behrens, Adam Hoya, Nele Kayenberg, Jean-Luc Bubert, Petra Kauner, Bence Máté, Sarah Junghauß, Mandy Schicker Germany 2021 German, English, Italian 90’ Colour 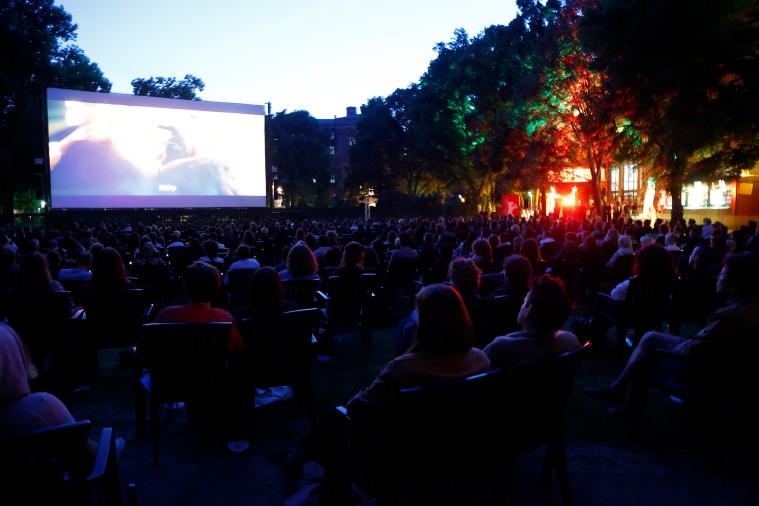 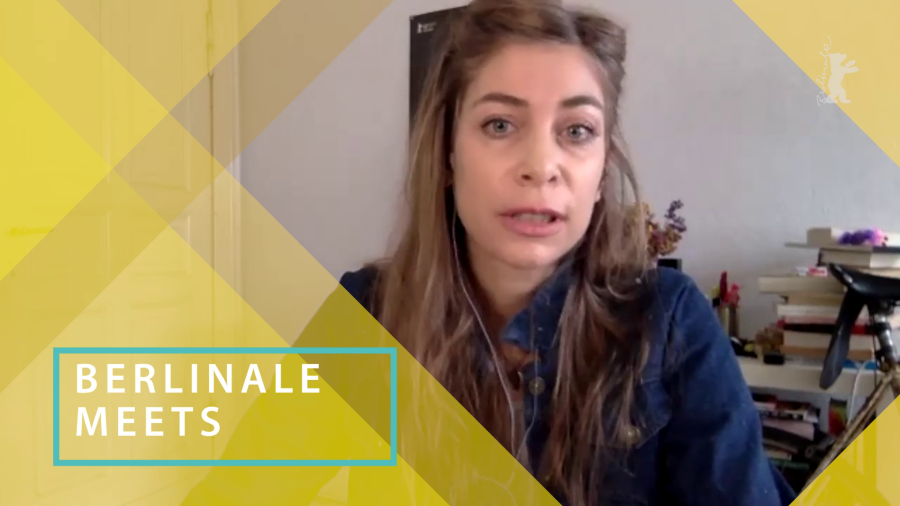 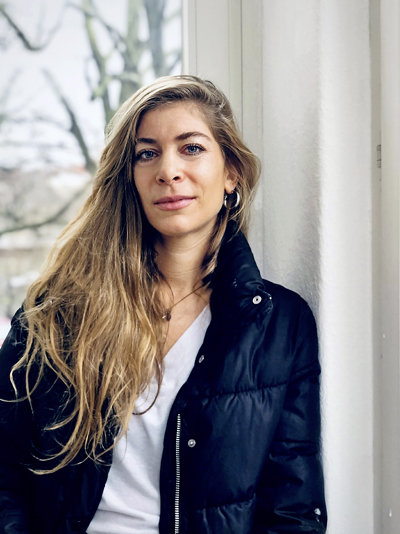