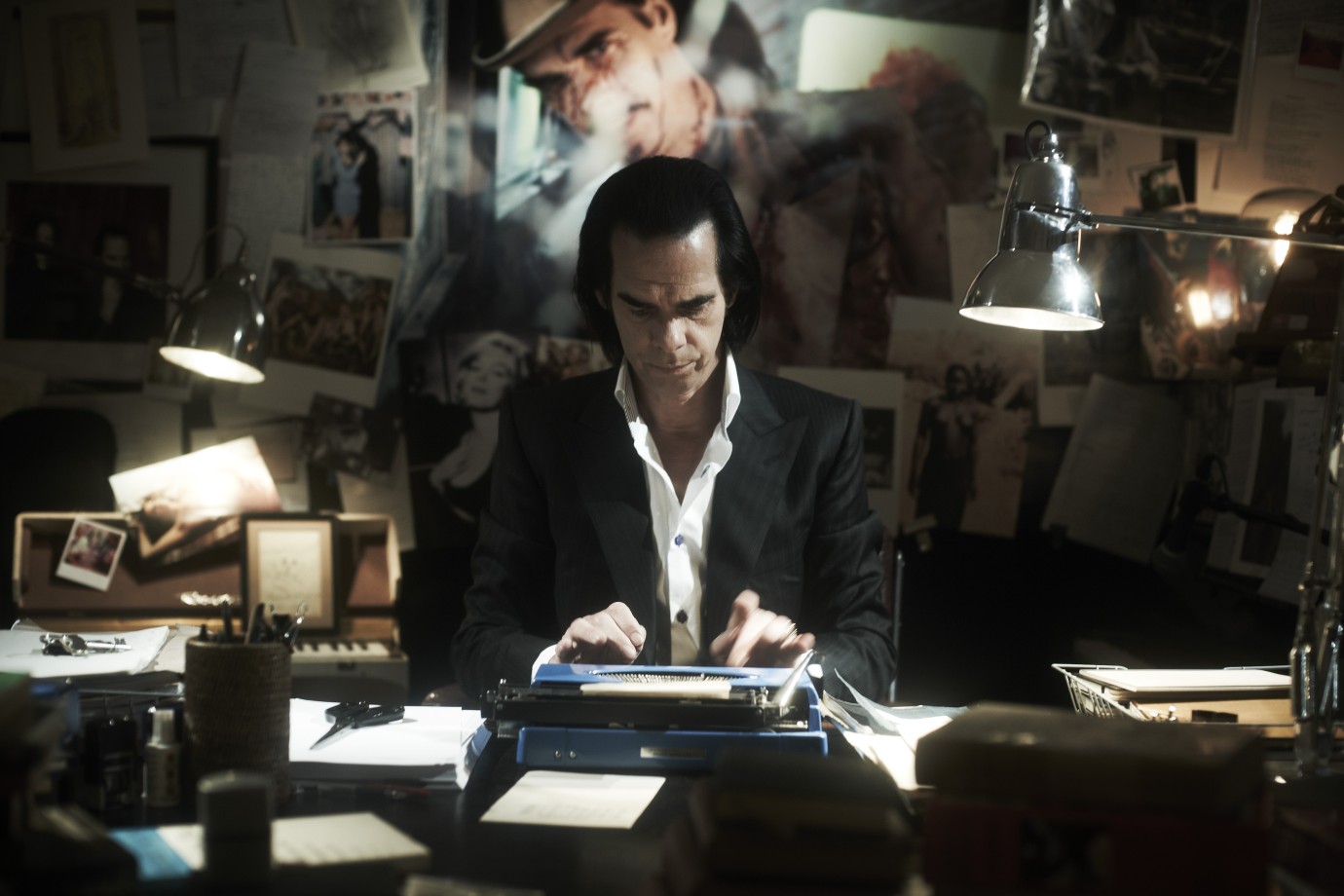 © Chloë Thomson
The 20,000th day in the life of Nick Cave – from the sound of his alarm clock in the morning to a nocturnal stroll along the beach after a gig – becomes an atmospheric and poetic portrait of restless creativity. In their carefully composed cinematic debut, artist duo Jane Pollard and Iain Forsyth combine fiction and reality, private and public and, in one fictional day, capture the life story of this renowned musician. Dramatised scenes depict a conversation with a therapist about his childhood, or an archivist given an account of what’s going on in photographs of Cave’s wilder years with his bands. They alternate with documentary footage in rehearsal rooms and recording studios. Fellow musicians like Blixa Bargeld and Kylie Minogue reminisce with Cave about their collaborations. The narration, unmistakably written and spoken by Cave himself, explains his world view, his life and above all his philosophy when it comes to song writing. Nick Cave is well-known to fans as a musician, lyricist and also more recently as a prose writer, but he is no stranger to the cinema either. His last outing in the Panorama was in 2006, as screenwriter of John Hillcoat’s anti-Western The Proposition.
by Iain Forsyth, Jane Pollard
with Nick Cave United Kingdom 2013 95’ 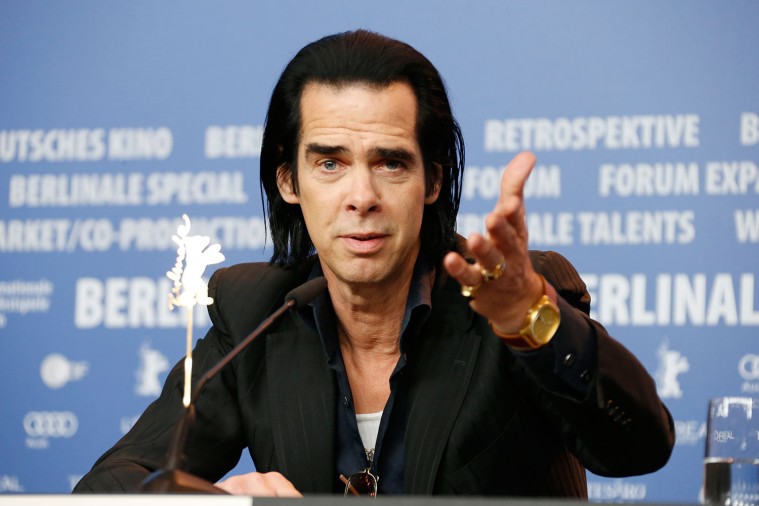 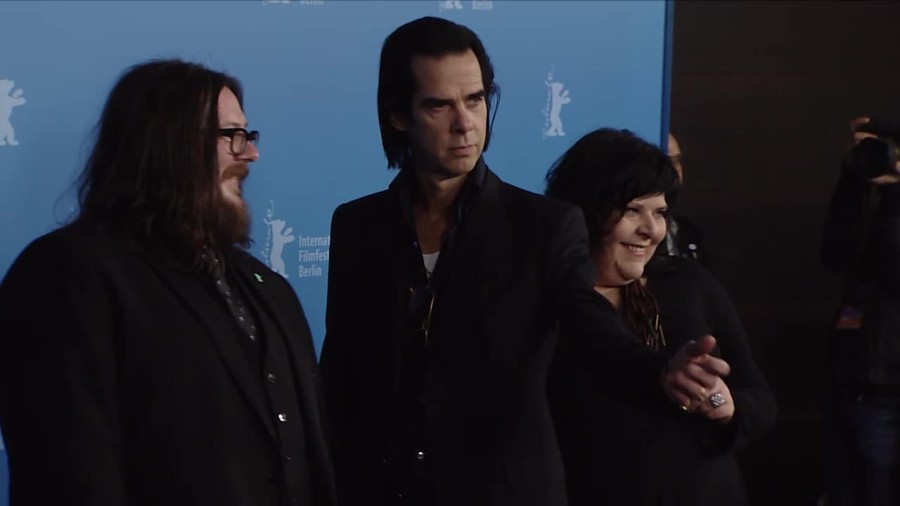 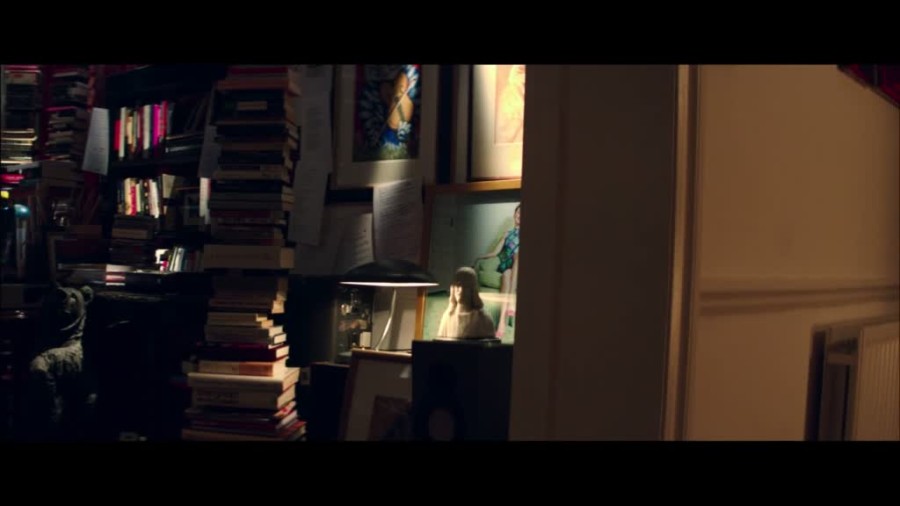