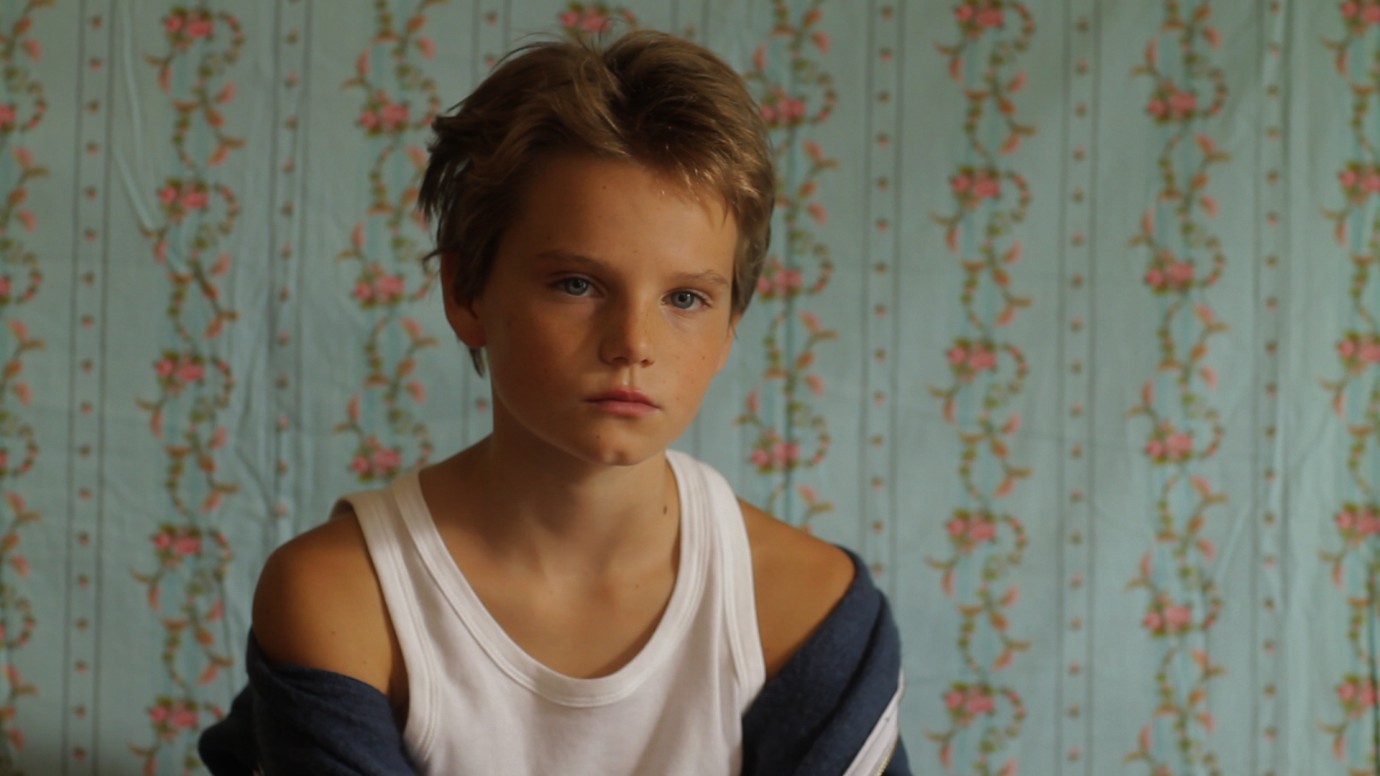 There is definitely something boyish about ten-year-old Laure.
She has recently moved to a new area with her parents and her little sister, Jeanne. It’s summertime and all the other neighbourhood children are playing outside – only Laure is alone, for she knows nobody of her own age.
But then, one day, she meets Lisa, a girl who is exactly the same age. Laure allows her new acquaintance to believe that she is a boy. Laure becomes Mikaël, and, no sooner has she brought about this ‘transformation’ than she begins playing with all the other neighbourhood children. As time passes, Laure’s relationship to Lisa becomes increasingly close, making the ambiguity of her situation ever more complicated.
Céline Sciamma is a proponent of a new generation of filmmakers in France. In an interview with “Cineuropa” in August 2007 she comments:
“I became a cinephile as a result of young French cinema of the 90s: Desplechin, Lvovsky, Rochant. But I like Gus Van Sant and Larry Clark a lot too for their work on adolescence, not to forget David Lynch.” 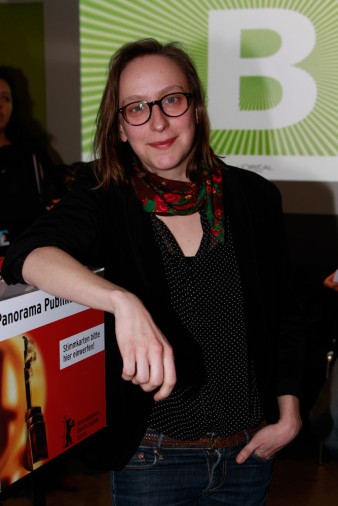