The films of Berlinale Shorts are cinema’s unsolicited requests to take the floor and speak. They radiate the full range of colours, stretch the boundaries and lay down new tracks in the vast field of cinematic possibilities. They function as a seismograph of our times. Berlinale Shorts is open to all genres, styles and subject matters.

Berlinale Shorts presents a maximum of 30 international premieres and world premieres to a broad audience. Moderated film talks promote dialogue between cinema and society, art and reality. Additionally, selected classics of the short form extend the programme while creating connections between past and present.

The programme is curated by Anna Henckel-Donnersmarck, head of Berlinale Shorts. Her advisory selection committee consists of eight international experts in film theory and practice.

A three-member international jury determines the recipients of the prizes presented during the official Awards Ceremony: the Golden Bear and the Silver Bear. In addition the jury nominates the Berlin Short Film Candidate for the European Film Awards. The Golden Bear winner automatically qualifies to participate in the competition for the short film Oscar®.

Throughout the year Berlinale Shorts is represented as Berlinale Spotlight at festivals and special events in co-operation with local partners around the world. 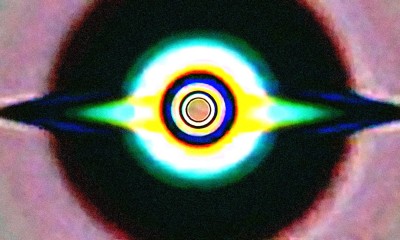 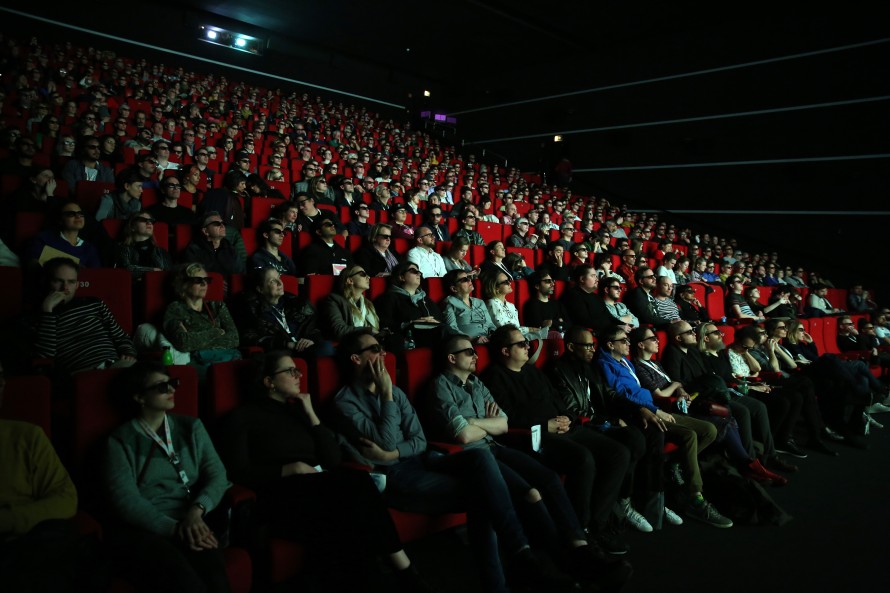 From the Berlinale’s founding in 1951, short films were shown on an equal footing within the Competition and, starting in 1955, also honoured with Golden and Silver Bears.

In 1980, acting Festival Director Moritz de Hadeln expanded the festival with the Info-Schau, which would later become Panorama. In addition to documentary films and fiction features, the section also presented short films, with a particular emphasis on queer perspectives.

In 2003, one year after taking the helm at the Berlinale, former Festival Director Dieter Kosslick reinforced the position of the format within the programme by establishing an International Jury especially for short films.

Finally, in 2007, a dedicated independent section for short film was created under the direction of cinema critic and author Annette Kilzer. One year later, the section was given the name Berlinale Shorts – from 2008 on it was curated and directed by filmmaker Maike Mia Höhne. Höhne sharpened the character of the section, shaping its image as a platform for avant-garde and politically engaged filmmaking that stands out in the international festival scene. Over the years, Berlinale Shorts has gained increasing significance, both within and beyond the festival.

In June 2019, Anna Henckel-Donnersmarck became the current curator and head of Berlinale Shorts.

The International Short Film Jury comprises a minimum of three German and international personalities.
No person involved in the production or commercial exploitation of a selected film may serve on the jury.
The Artistic Director or an authorised representative may be present during the jury’s deliberations but does not take part in the voting. The jury members are sworn to secrecy. The jury’s discussions and ballots are strictly confidential, even after the end of the festival.

The International Short Film Jury is obliged to award the following prizes to short films in competition:

The jury also appoints the Berlin Short Film Candidate for the European Film Awards.
Films from the Berlinale Shorts competition may also be nominated for the TEDDY AWARD Best Short Film.