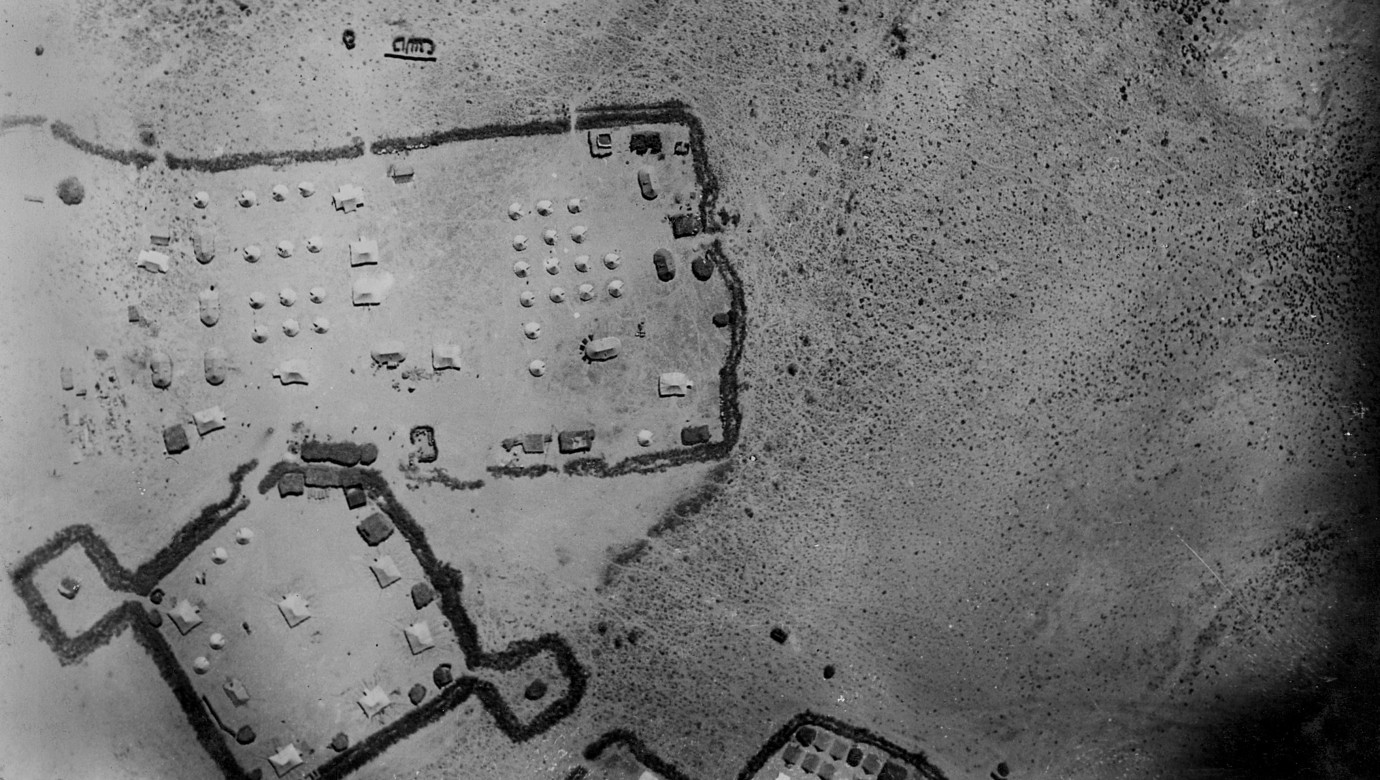 © Miranda Pennell
A photo album bound in red leather. It contains black-and-white aerial photographs, taken at a time when colonial powers ruled and dictated the way things should be interpreted. How can the signs of that time be read today? An exploration of imperial image production and destruction.
by Miranda Pennell United Kingdom 2020 English 15’ Colour Documentary form 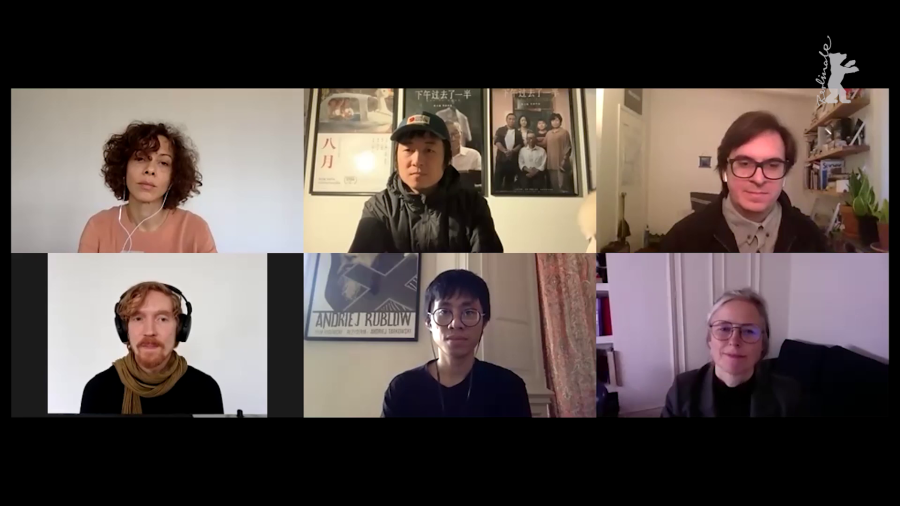 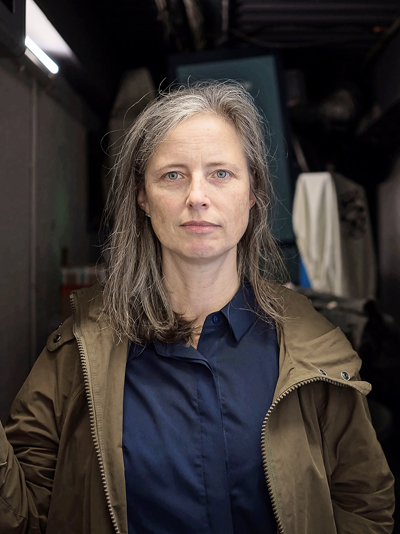