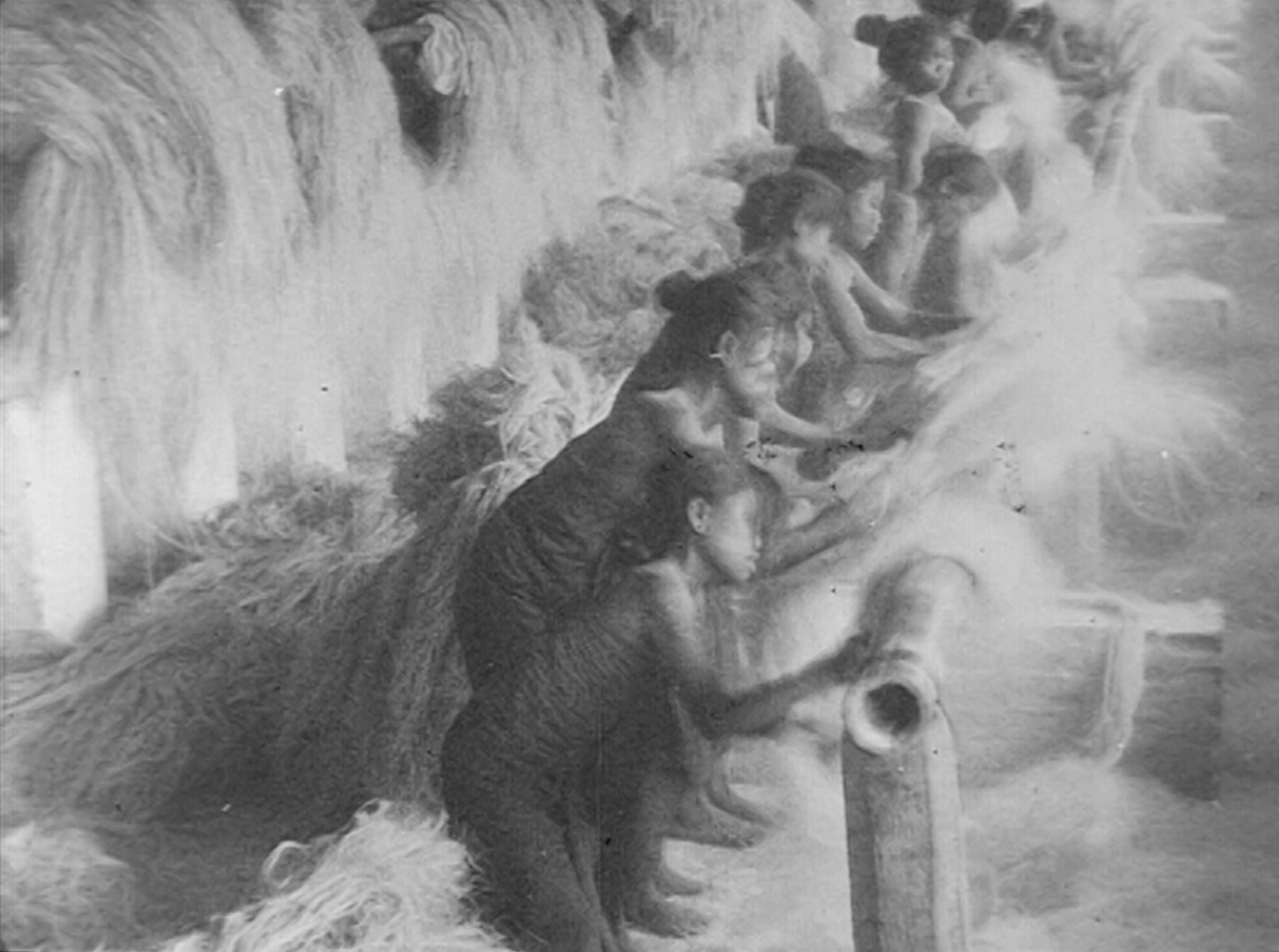 © Blackboard Trust
Women’s bodies are always at risk. An autopsy report describes the physical impact on the body that results in death but hides the structural and recurrent violence on women’s bodies that leads to femicide. Through archival film footage, animation and spoken word poetry an experience of structural violence against women is exposed.
by Jyoti Mistry
with Napo Masheane South Africa / Austria 2020 English 20’ Black/White Documentary form 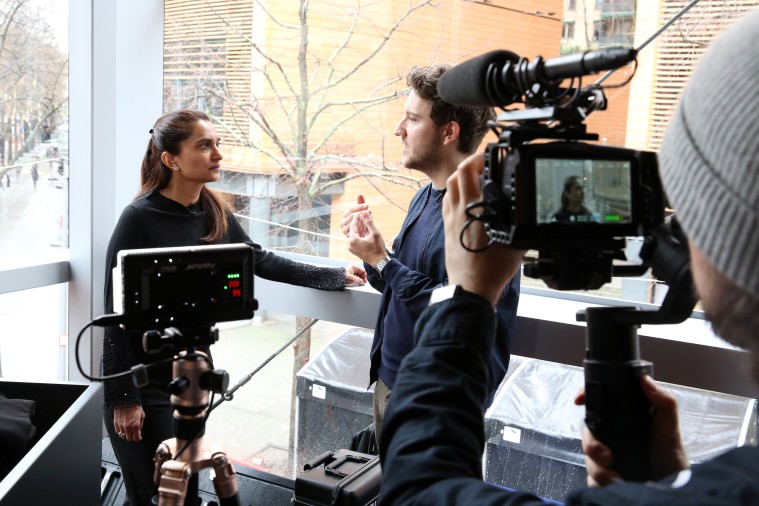 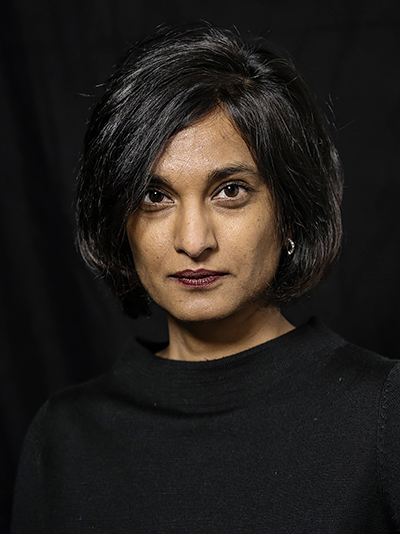 Born in Durban, South Africa in 1970, she works with film as an interplay between cinematic traditions and installation art. Her films have screened at festivals including Toronto, Winterthur, Rotterdam and Durban and in exhibitions at Kunsthaus Zürich, Museum der Moderne Salzburg and Kunsthalle Wien. She has been artist in residence at the Netherlands Film Academy in Amsterdam and the California College of the Arts in San Francisco and was a member of the International Short Film Jury at the 68th Berlinale. She is currently professor for film at the University of Gothenburg.