Will My Parents Come to See Me 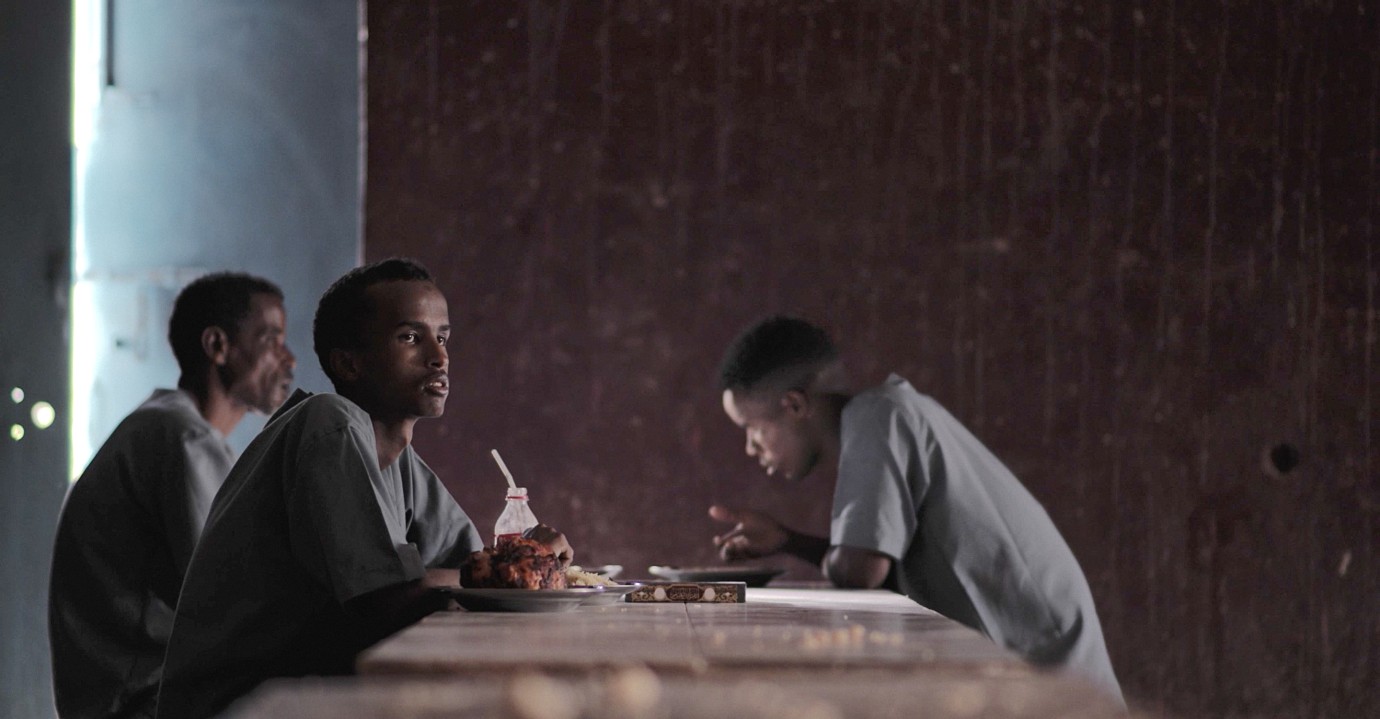 © Mo Harawe, sixpackfilm
What would he like for his last meal, the female prison guard wants to know. “Meat and a Coke”, the young inmate replies. Familiar with the prescribed procedures, she accompanies him through his final day. It is a difficult walk, towards the inevitable. “Will my parents come to see me?” he asks quietly.
by Mo Harawe
with Xaliimo Cali Xasan, Shucayb Abdirahman Cabdi, Maxamed Axmed Maxamed, Mohamed Hirsi, Geenyada Madaw, Faysal Colaad Muxumed, Guuleed Xasan Saleebaan Germany / Austria / Somalia 2022 Somali 28’ Colour 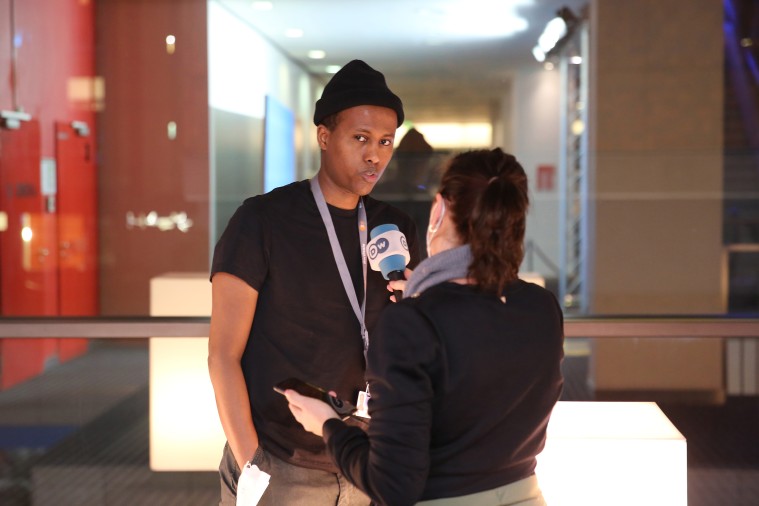 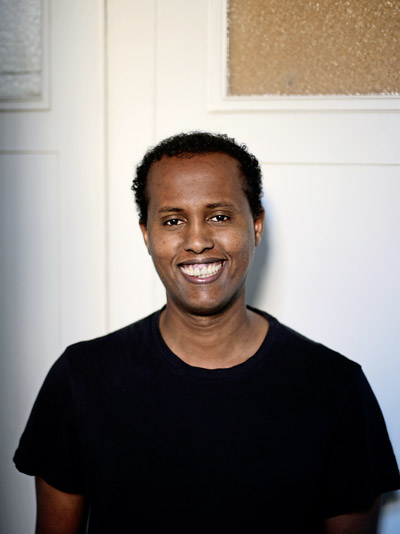 Born in Mogadishu, Somalia, he discovered his passion for cinema while attending a school of arts in his home country. Since 2009, he has lived in Austria. He is currently studying visual communication and filmmaking and has made short films which have screened and won awards at international film festivals. He also works as a feature film scriptwriter, winning the 2021 Thomas Pluch Screenwriting Prize for his script for Life on the Horn.