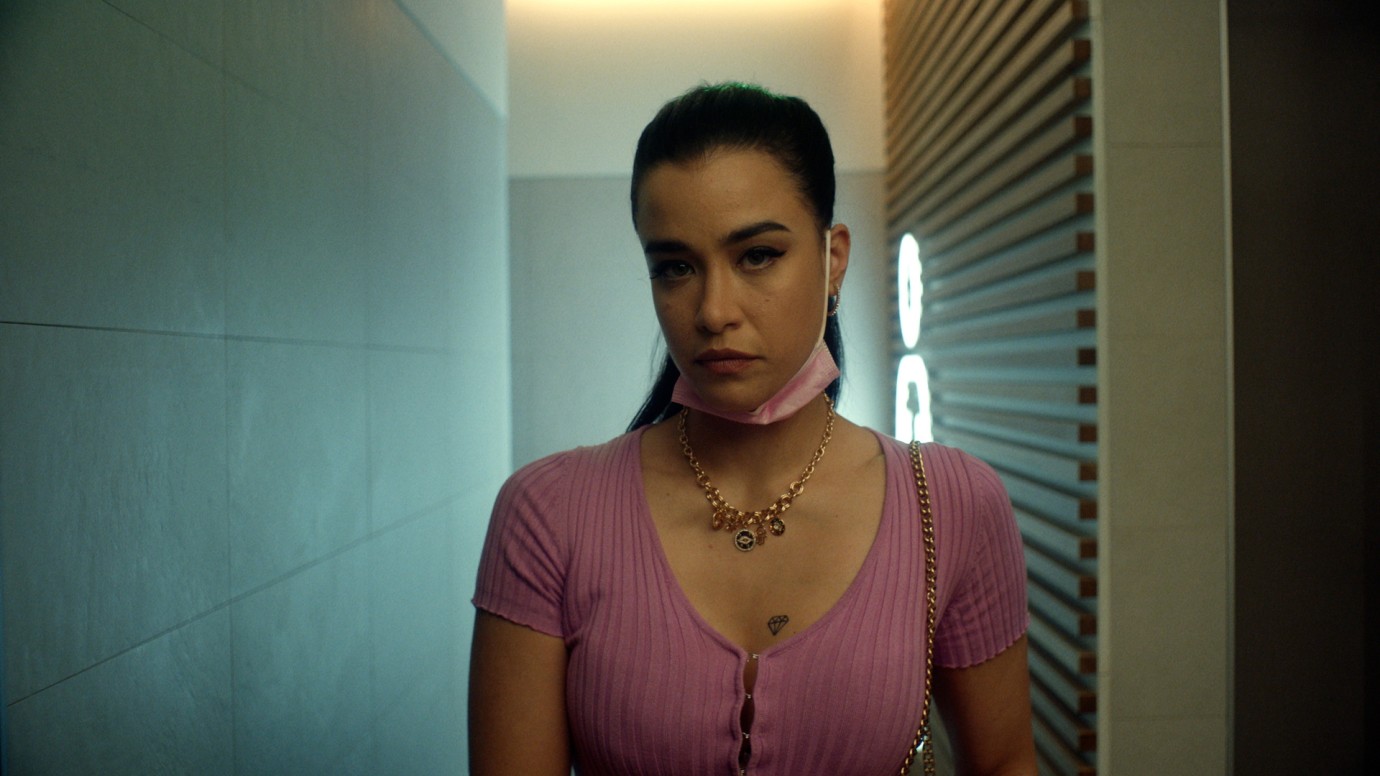 © Primeira Idade, Kometa Films
Márcia is a social media pro and knows all the best poses and filters for perfect selfies. Her son Flávio helps her to take photos of herself. This is how she manages to hook up with famous rapper Da Reel Chullz on Instagram. She is not about to turn him down when he asks her out on a date – even if no one can be found to look after Flávio. A refreshing portrait of a single mother who knows how to work things out.
by Pedro Cabeleira
with Ana Vilaça, Rodrigo Manaia, Tiago Costa Portugal / France 2022 Portuguese 27’ Colour 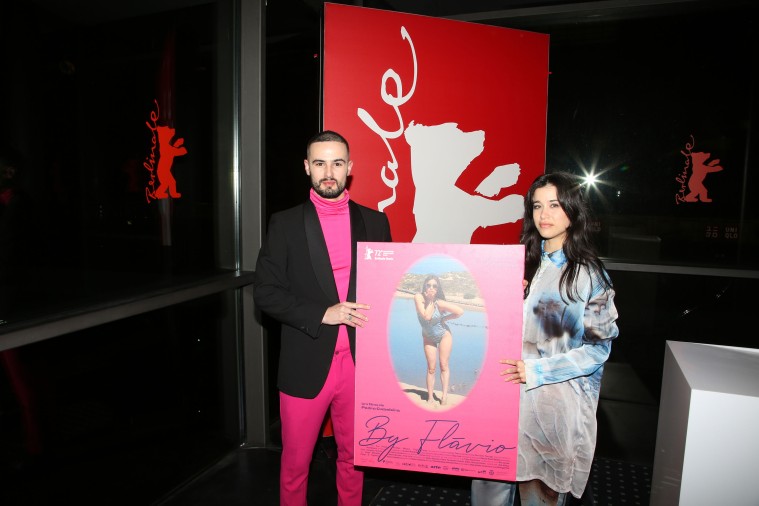 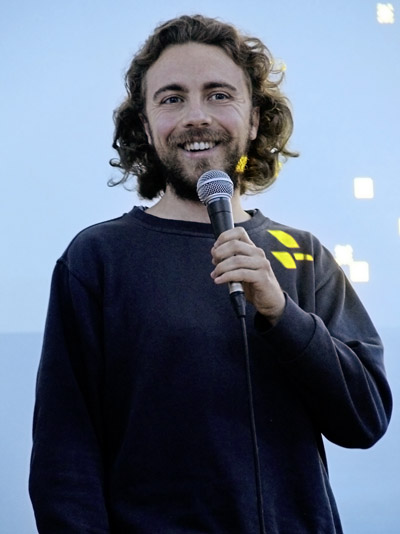 Born in Entroncamento, Portugal in 1992. Upon graduating with a degree in directing from the Escola Superior de Teatro e Cinema in Lisbon, he started shooting his debut feature film, Damned Summer, without a budget. After a post-production period lasting three years, the film premiered at Locarno in 2017 and went on to screen at festivals including Mar del Plata, Turin, Tbilisi, Vilnius and Cannes (in the parallel ACID programme). His short film Filomena is part of the itinerant “Lisbon Acts” exhibition and screened at IndieLisboa.