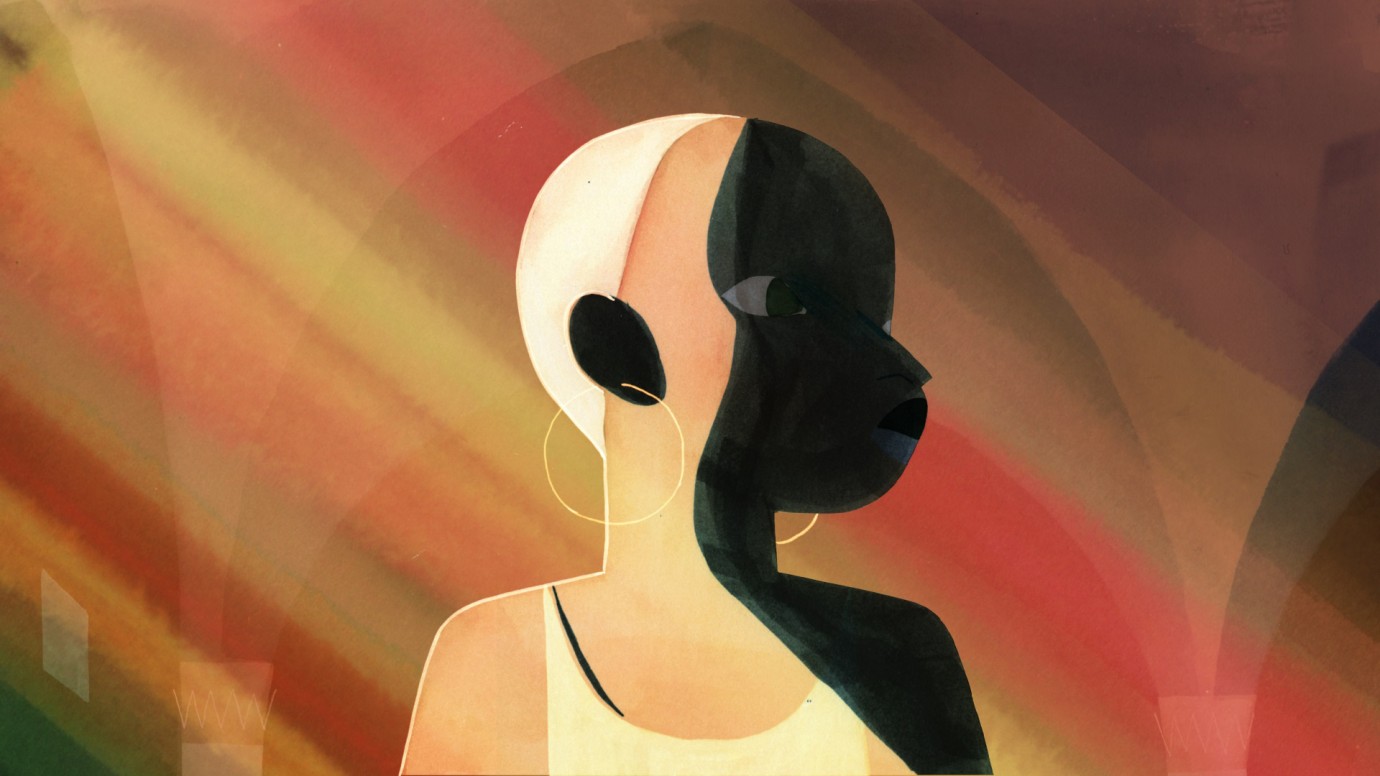 © KAZAK PRODUCTIONS – FOLIMAGE
There is chaos everywhere: in her head and outside, in the big city. Things are taking on a life of their own. Young Reine is on the search, but she does not know what she is looking for. In delicate drawings and fluid animations, we see the world through her eyes and her perception becomes tangible.
by Adrien Mérigeau
with Nadia Moussa, Georgia Cusack, Jina Djemba France 2019 French 16’ Colour 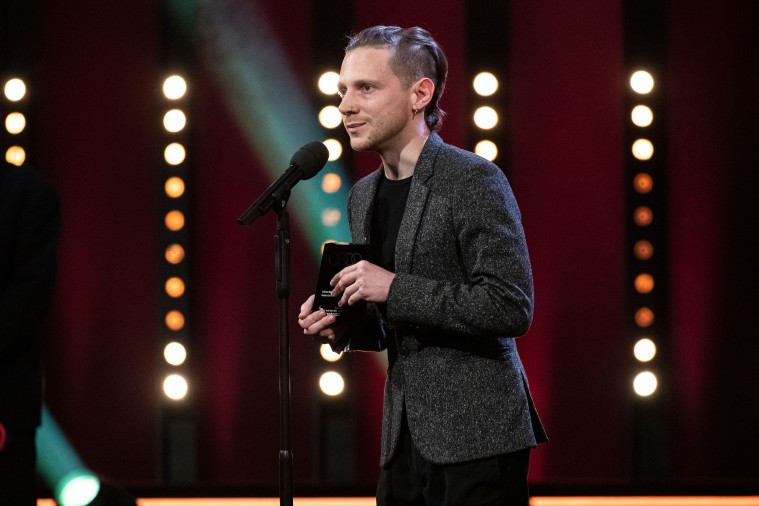 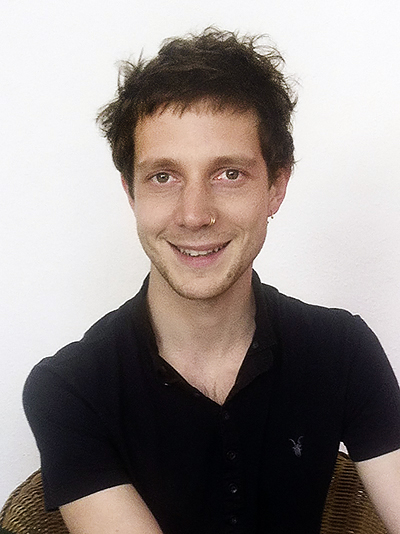