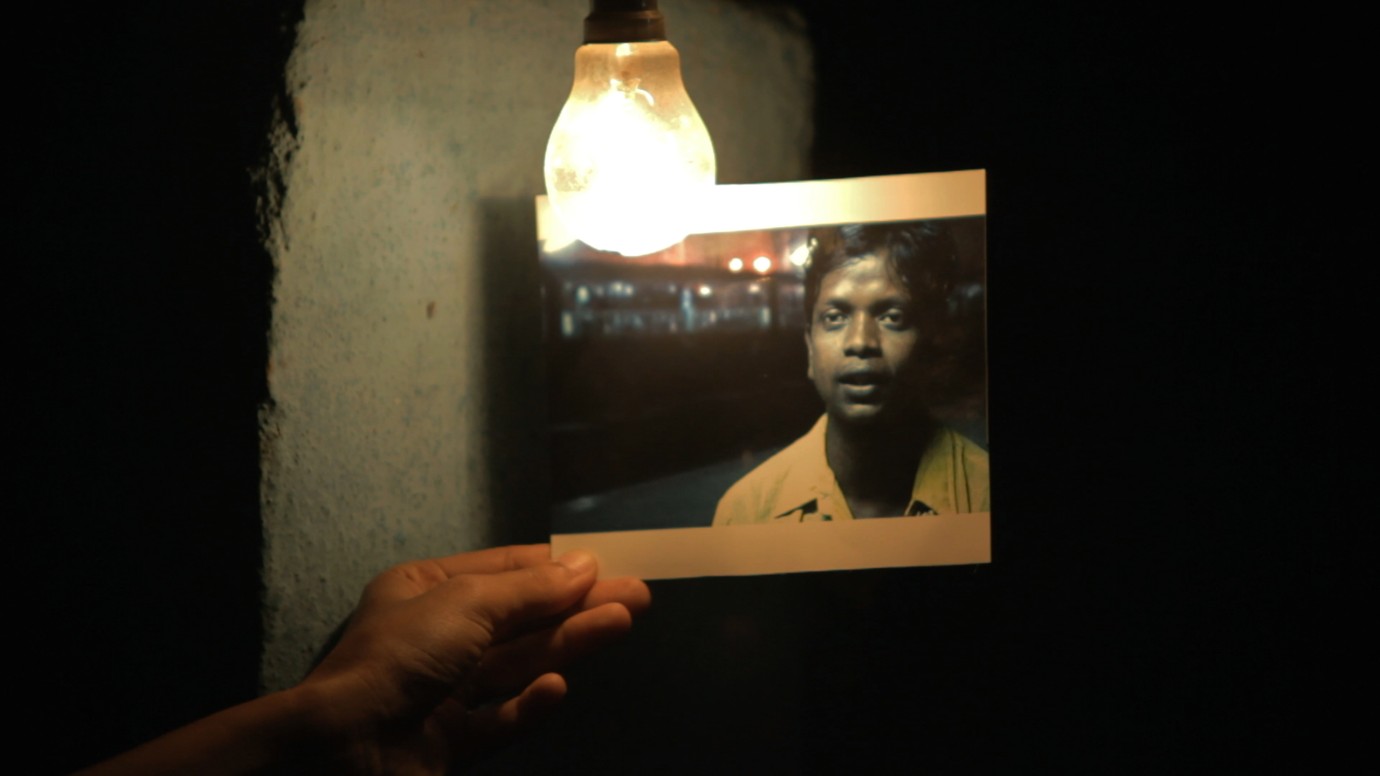 © Behind the Tin Sheets
The film goes in search of those who have vanished and for the days missing from the calendar; for the people who set out to find work in far-off places and disappeared without a trace along the way. In the limbo of waiting and uncertainty, only a loud scream or an impenetrable silence can overcome the distance between loved ones. Guided by Shiv Kumar Batalvi’s “birha” poetry, the film traces the longing on both sides: on the part of those waiting and also those who have gone missing. Will they be found? Will they want to return?
by Ekta Mittal
with Vicheet Dhakal, Amith Surendran, Suvarna Kaur, Chandini Kumari, Ashwini Kumar Chakre India 2019 Hindi, Punjabi, Chhattisgarhi 28’ Colour Documentary form 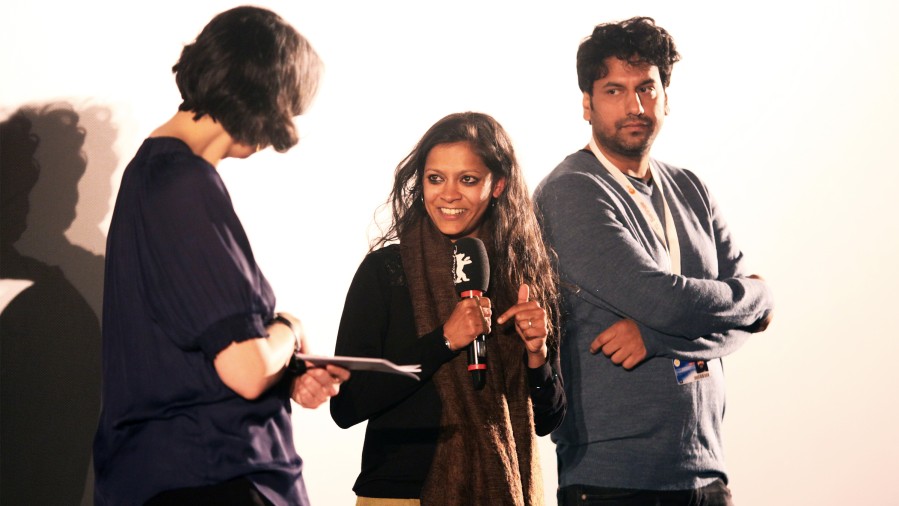 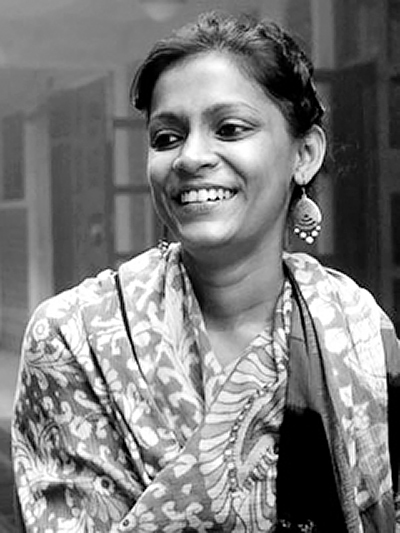 © Behind the Tin Sheets

In 2008, the director co-founded Maraa, a media and arts collective in Bangalore, India, where she works on both theoretical and practical levels with issues of gender, labour and caste in rural and urban contexts. She also works with creative practices in public spaces through independent productions and collaborations with other artists. She has been making films on topics of labour, migration and cities since 2009.