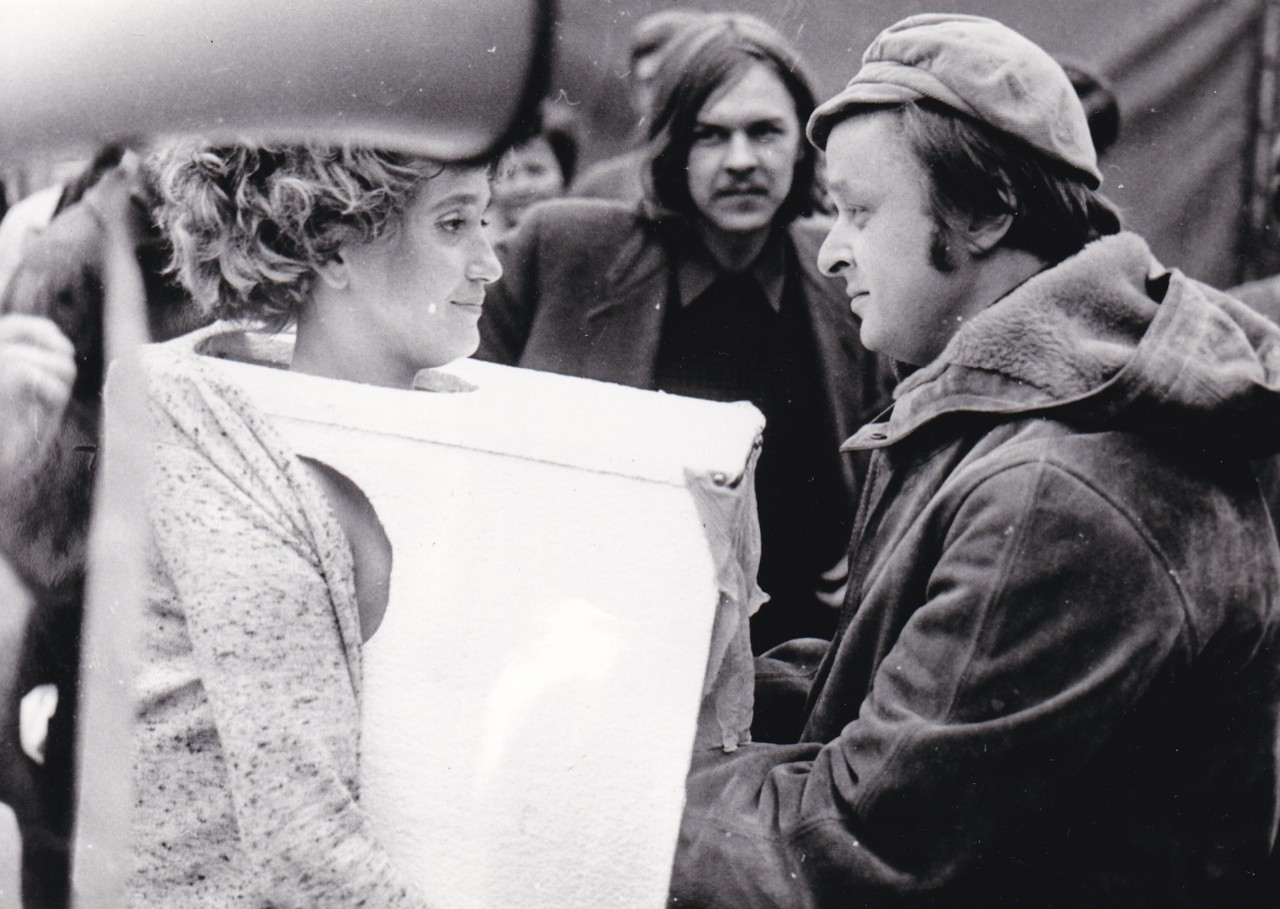 © sixpackfilm
Expanded cinema: ‘As always, the screening takes place in the dark. Only the movie theatre has become a bit smaller. There’s only room inside for two hands. In order to see the film, meaning in this case to sense and feel it, the viewer (user) must guide his or her two hands into the movie theatre by way of the entrance. With that, the curtain, which up till now was raised only for the eyes, is finally raised for both hands too.
The tactile reception stands against the deception of voyeurism. For as long as the citizenry settles for the reproduced copy of sexual liberty, the state is spared the sexual revolution. “Tapp und Tastkino” is an example for the activation of the audience through new interpretation.’ VALIE EXPORT
by VALIE EXPORT
with VALIE EXPORT Austria 1968 German 2’ Black/White Documentary form 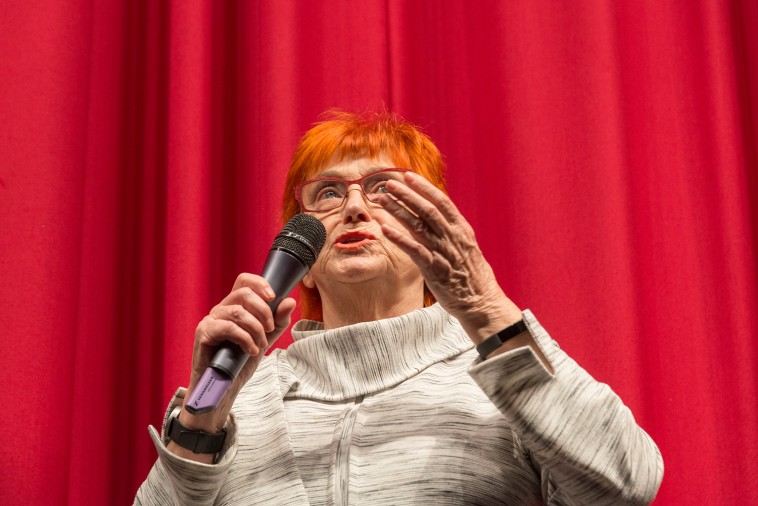 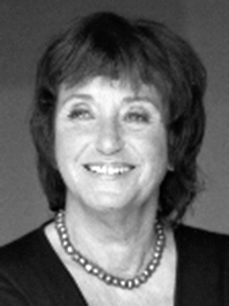 Born in Linz, Austria in 1940 and recipient of an honorary doctorate, this internationally renowned artist and filmmaker lives and works in Vienna. After studying at the school of arts and crafts in Linz and a college for industrial textile design in Vienna, she completed a design degree and then gained experience in the film industry, including as an editor. She has worked as a film artist since 1965, from 1967 under the name VALIE EXPORT. Alongside sculpture and installation, her work includes body performances, interactions between body and material, persona performances, conceptual and digital photography, feature films, experimental and documentary films, expanded cinema, video environments and laser installations. She also writes texts on art history and feminism.