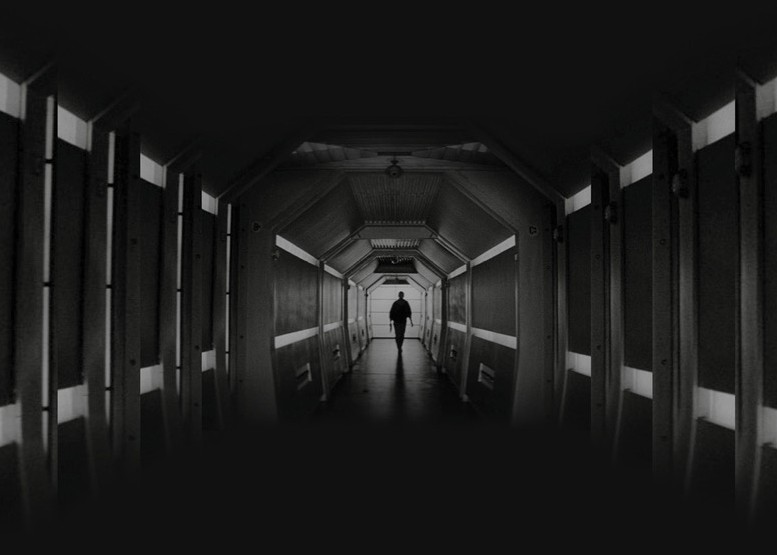 The Retrospective is the Berlinale’s film history programme. In Berlinale Classics, digitally restored film classics and rediscoveries celebrate their premieres. The Homage and the Honorary Golden Bear pay tribute to a great film personality for their lifetime’s achievement.

Curated by the Deutsche Kinemathek – Museum für Film und Fernsehen (German Cinematheque – Museum for Film and Television), the Retrospective brings works from international film history back to the big screen. Selected on the basis of thorough research, the film programme captivates with cinematographic rediscoveries, high-quality film prints and digital screening formats. The Retrospective topics are devoted to central periods of film history, aspects of film aesthetics and film technology as well as individual genres. 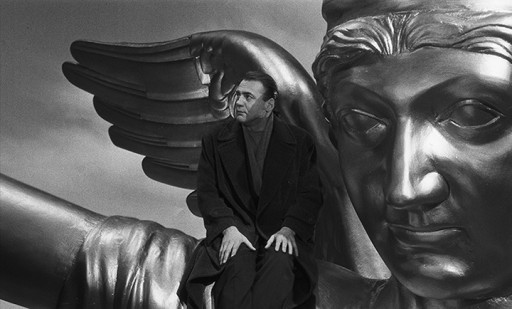 By encountering works from film history, audiences experience the ongoing transformation of cinematic storytelling and aesthetics. Prominent representatives of today’s filmmaking community, restorers and curators present the films and give information on their film-historical backgrounds. Each annual programme is accompanied by a comprehensive publication which explores the subject in more depth, illuminates it from different angles and places it in a film-historical context.
The Retrospective has been complemented since 2013 by the Berlinale Classics presentations. In view of the increasing number of high-quality restorations and reconstructions offered by the new possibilities of digital processing, Berlinale Classics provides a forum for premieres in this area. New restorations of film classics and rediscoveries are screened in brilliant picture and sound quality. The films are usually introduced by a high-profile festival guest or the restorers.

Since 1977, the Homage has honoured outstanding personalities from the international film scene, screening their most important works in a series of films. The presentation of the Honorary Golden Bear for a lifetime’s achievement at a gala screening in the presence of the honoured guest is one of the highlights of the Berlinale. The Berlin International Film Festival and the Deutsche Kinemathek – Museum für Film und Fernsehen prepare the Homage together. 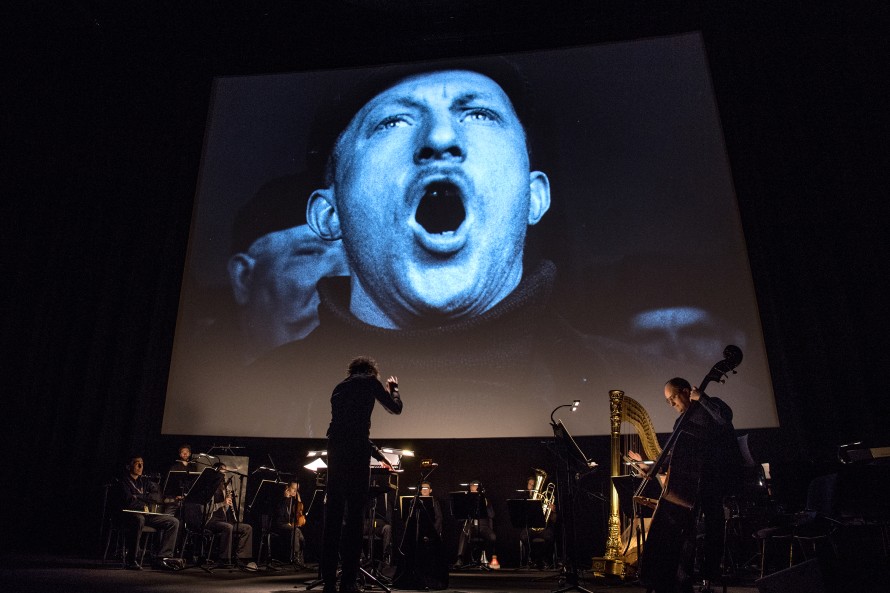 Since its foundation in 1951, the Berlinale has been the only A-festival in the world to screen a comprehensive filmhistorical retrospective. In 1977, this special commitment to the heritage of international film led to a partnership with the Deutsche Kinemathek – Museum für Film und Fernsehen which, since then, has been responsible for shaping the content and has curated and organised the Retrospective and Homage in close cooperation with the festival. Directors previously honoured in the Retrospective include Fritz Lang, Friedrich Wilhelm Murnau, Luis Buñuel, Ernst Lubitsch and Ingmar Bergman. Other topics have been periods significant to film history such as Weimar Cinema and New Hollywood, as well as innovations which played a decisive role in the aesthetic and technical development of cinema (Aesthetics of Shadow, Glorious Technicolor).

Since 2013, the Retrospective has been expanded by Berlinale Classics. In view of the increasing number of high-quality restorations and reconstructions offered by the new possibilities of digital processing, this section provides a forum for premieres of restored film classics and rediscoveries screened in brilliant picture and sound quality.

The presentation of the Honorary Golden Bear for a lifetime’s achievement in filmmaking is accompanied in the Homage by a film series screening the award-winner’s most important works. Between 1977 and 2008, the Honorary Bear went to directing greats such as Hal Roach, Fred Zinneman, Arthur Penn and Francesco Rosi and to acting stars like James Stewart, Gregory Peck, Sophia Loren, Catherine Deneuve and Jeanne Moreau. Since 2009, other film disciplines have also come into the spotlight with presentations to the French film composer Maurice Jarre (2009), cinematographer Michael Ballhaus (2016) and costume designer Milena Canonero (2017).

The Retrospective has been managed by the Deutsche Kinemathek since 1977 that has organised the following Retrospectives: