The Homage section of the 72nd Berlin International Film Festival will be dedicated to US-American director, producer and screenwriter Steven Spielberg, who will be awarded an Honorary Golden Bear for lifetime achievement.

In conjunction with the Award Ceremony on February 21, 2023 at the Berlinale Palast, the festival will screen his latest film, The Fabelmans, with Spielberg on hand to accept the statuette. 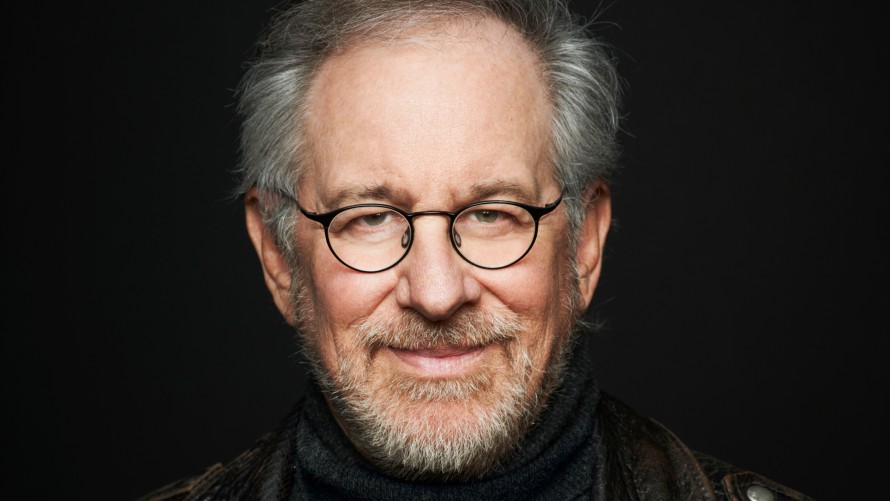 Spielberg has been nominated for an Academy Award a total of 19 times throughout his career – to date he has taken home an Oscar statuette on three occasions. He is considered the most successful filmmaker of all time. His career has been studded with awards, including numerous Golden Globes and Emmys for his filmmaking, as well as a host of honours for his commitment to social causes. For instance, in 1998 he was awarded the Grand Cross with Star of the Order of Merit of the Federal Republic of Germany in recognition of his film Schindler’s List and his Shoah Foundation. In 2001, Queen Elizabeth II appointed him Knight Commander of the Order of the British Empire (KBE). In 2015, he received the Presidential Medal of Freedom from sitting US President Barack Obama. 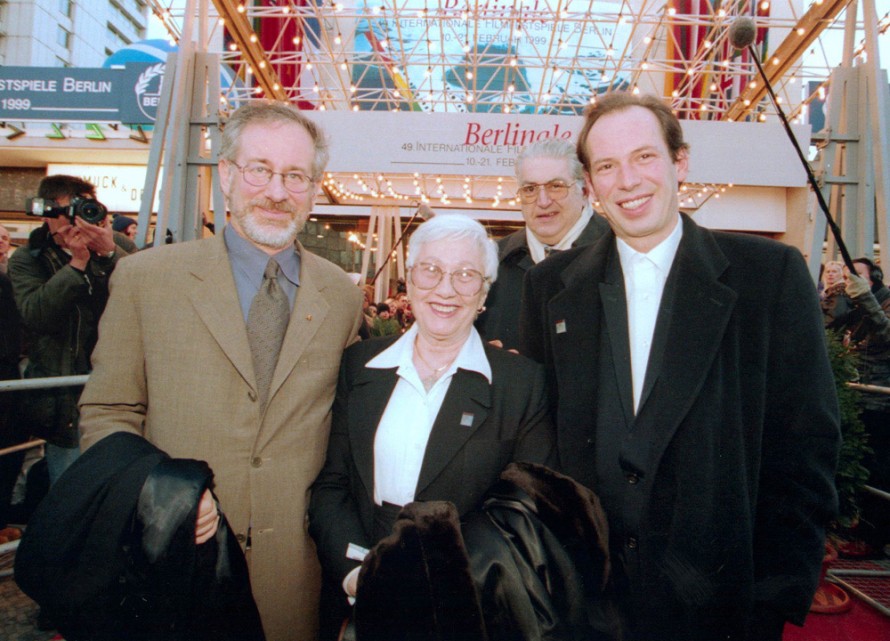 With the Honorary Golden Bear, the Berlinale pays tribute to important figures in the world of film. The award is presented for an exceptional artistic career and is given to the guest of honour of the Homage.