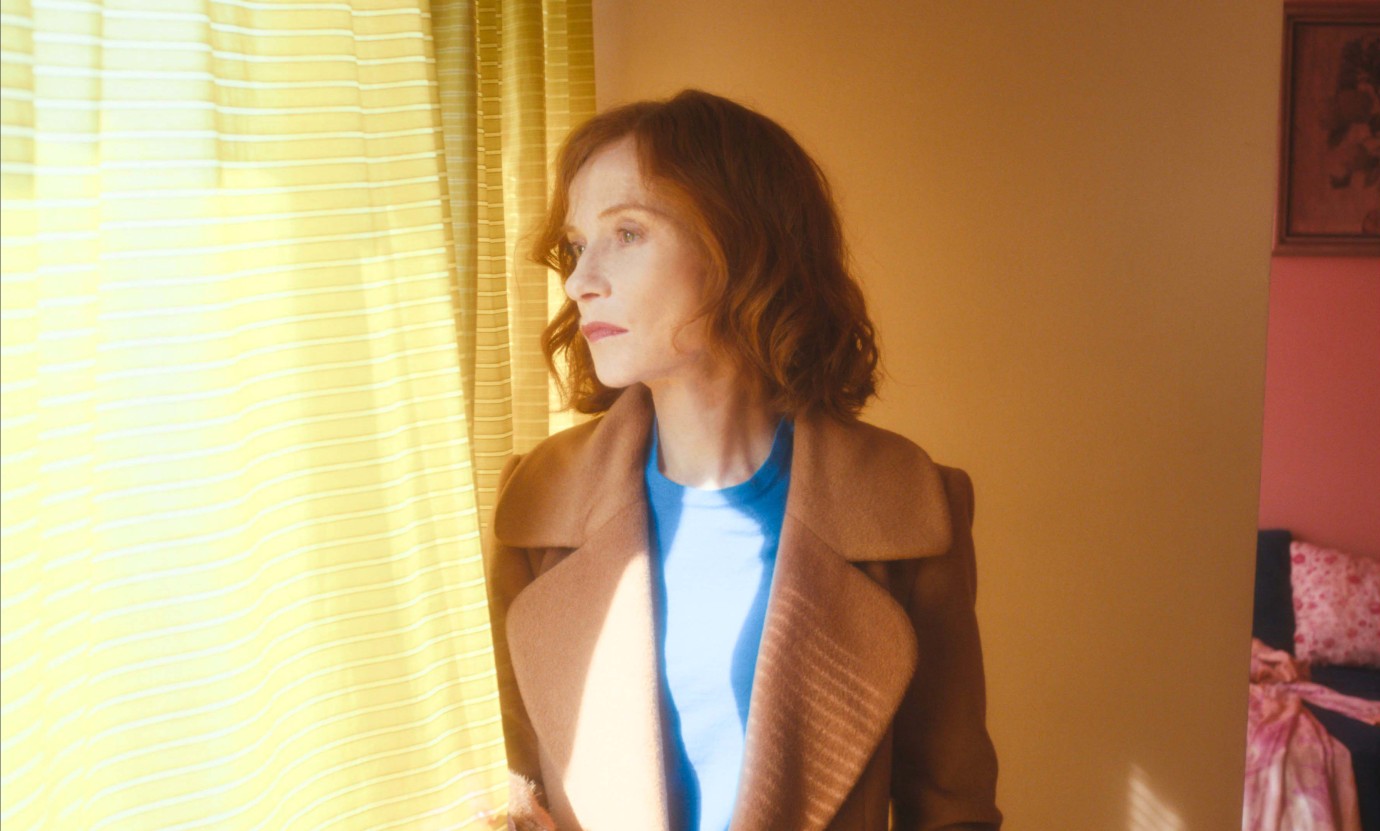 © 247films
Joan Verra, independent woman and successful publisher, is driving her car one rainy night when she stares into the camera and begins to tell her story. Leaving Ireland, where she met her first love, for France, where she single-handedly raised the child from that relationship, Joan’s dreamlike autobiography moves between partings and returns, across a network of fragmented relationships and patchy memories with her at the centre, dealing with the pain she has caused and the pain from which she has tried to shield herself. Accustomed to working with other people’s stories, Joan finally recounts her own. Slipping away from the initial romance, her story matures alongside its protagonist, distancing itself from credibility towards an elaborate web of perception and temporal planes that strike chords of nostalgia, the comic and the surreal. With yet another performance that justifies her Honorary Golden Bear at the 72nd Berlinale, Isabelle Huppert lends her enigmatic facial expressions and rigorous poses to portray a woman who is hard to forget, as is reflected in the gazes of the two men in her life: the elusive son played by Swann Arlaud and neurotic beau and fellow-writer Tim Ardenne (Lars Eidinger).
by Laurent Larivière
with Isabelle Huppert, Lars Eidinger, Swann Arlaud, Freya Mavor, Florence Loiret Caille, Stanley Townsend, Eanna Hardwicke, Dimitri Doré, Fabrice Scott, Louis Broust France / Germany / Ireland 2021 French, English, German 101’ Colour 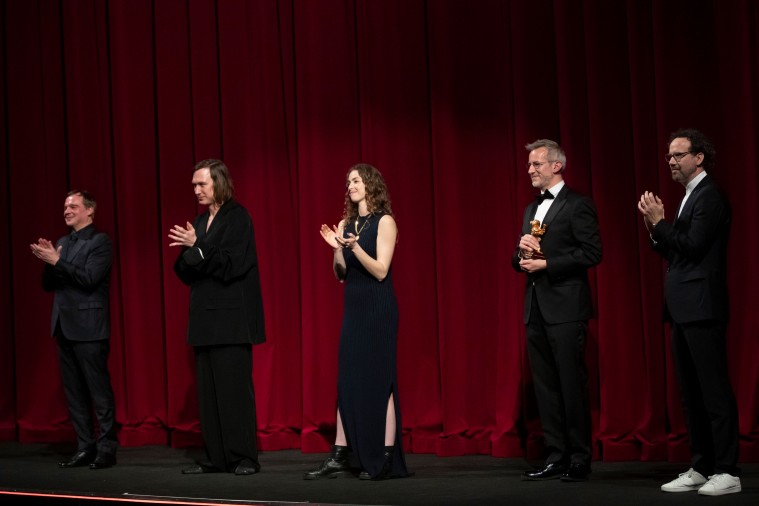 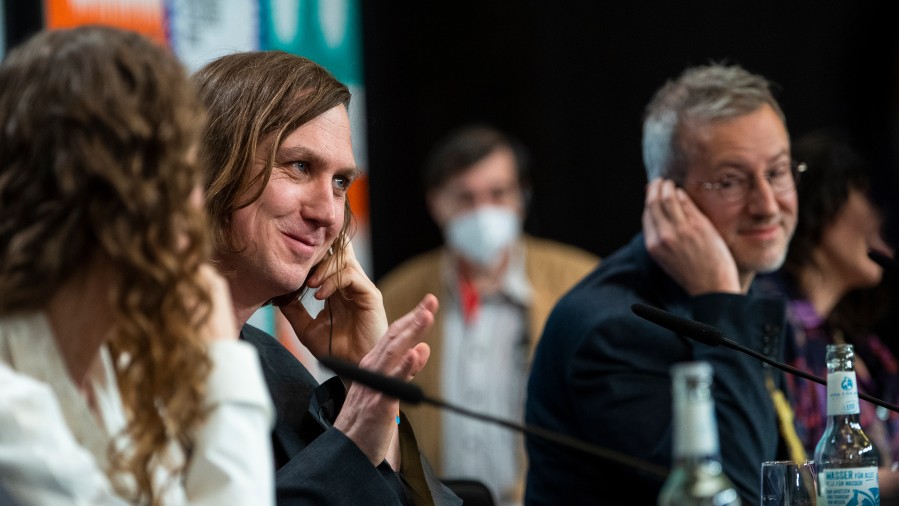 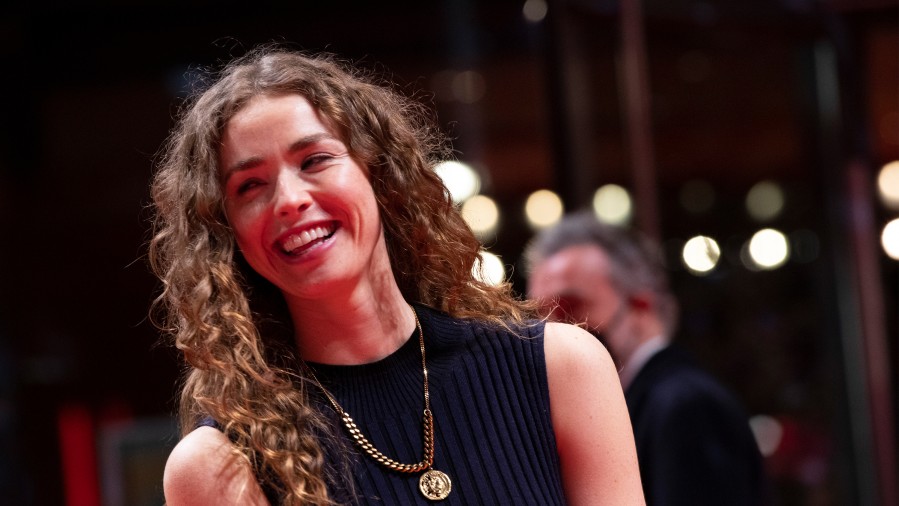 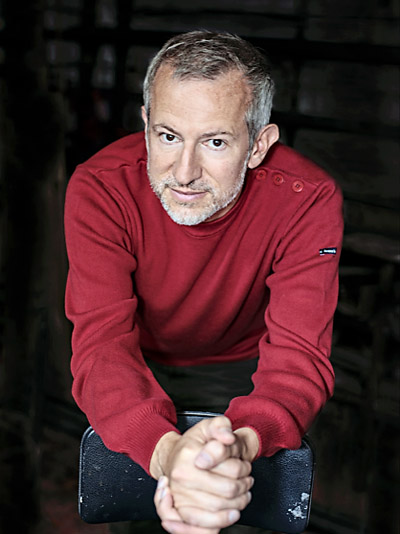 The director and screenwriter first worked for a number of years as an assistant director in the theatre before beginning to make short films. His debut feature film, I Am a Soldier, screened in the “Un Certain Regard” section at Cannes. In 2016, he was appointed vice president of the short film commission at the French Centre national du cinéma et de l’image animée. He worked on the screenplays for Elsa Amiel’s Pearl, Frédéric Mermoud’s Sirius and Au sud by Lionel Baier. À propos de Joan is his second feature film as a director.