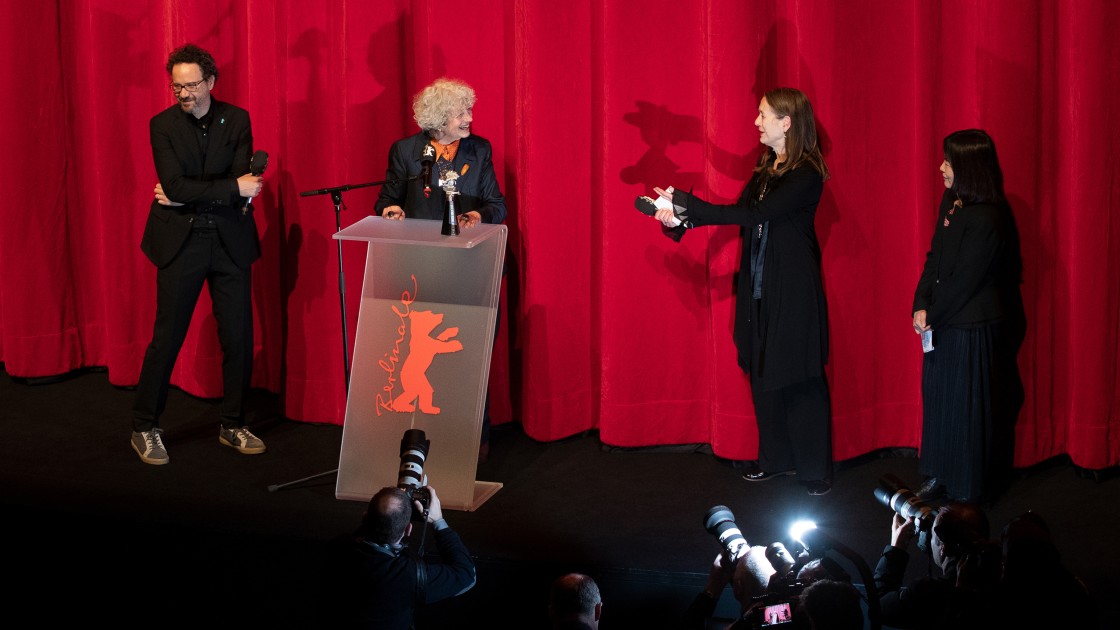 By awarding the Berlinale Camera, the Berlinale pays tribute to personalities and institutions that have made a unique contribution to film and to whom the festival feels especially close. This way, the Berlinale expresses its gratitude to those who have become great friends and supporters of the festival. 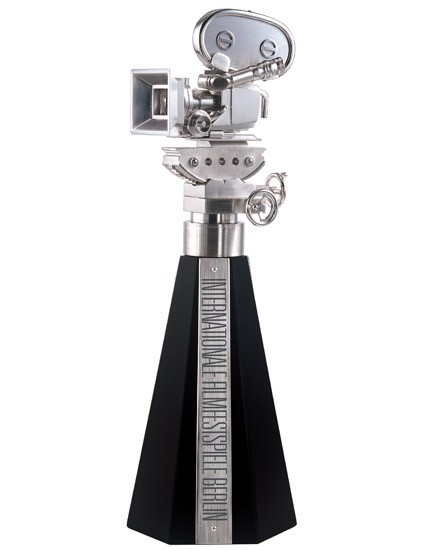 The Berlinale Camera has been awarded since 1986. Until 2003, it was donated by Berlin-based jeweller David Goldberg. From 2004 through 2013, Georg Hornemann Objects, a Dusseldorf-based atelier, sponsored the trophy, which goldsmith Hornemann redesigned for the Berlinale in 2008: Modelled on a real camera, the Berlinale Camera now has 128 finely crafted components. Many of these silver and titanium parts, such as the swivel head and tripod, are movable.