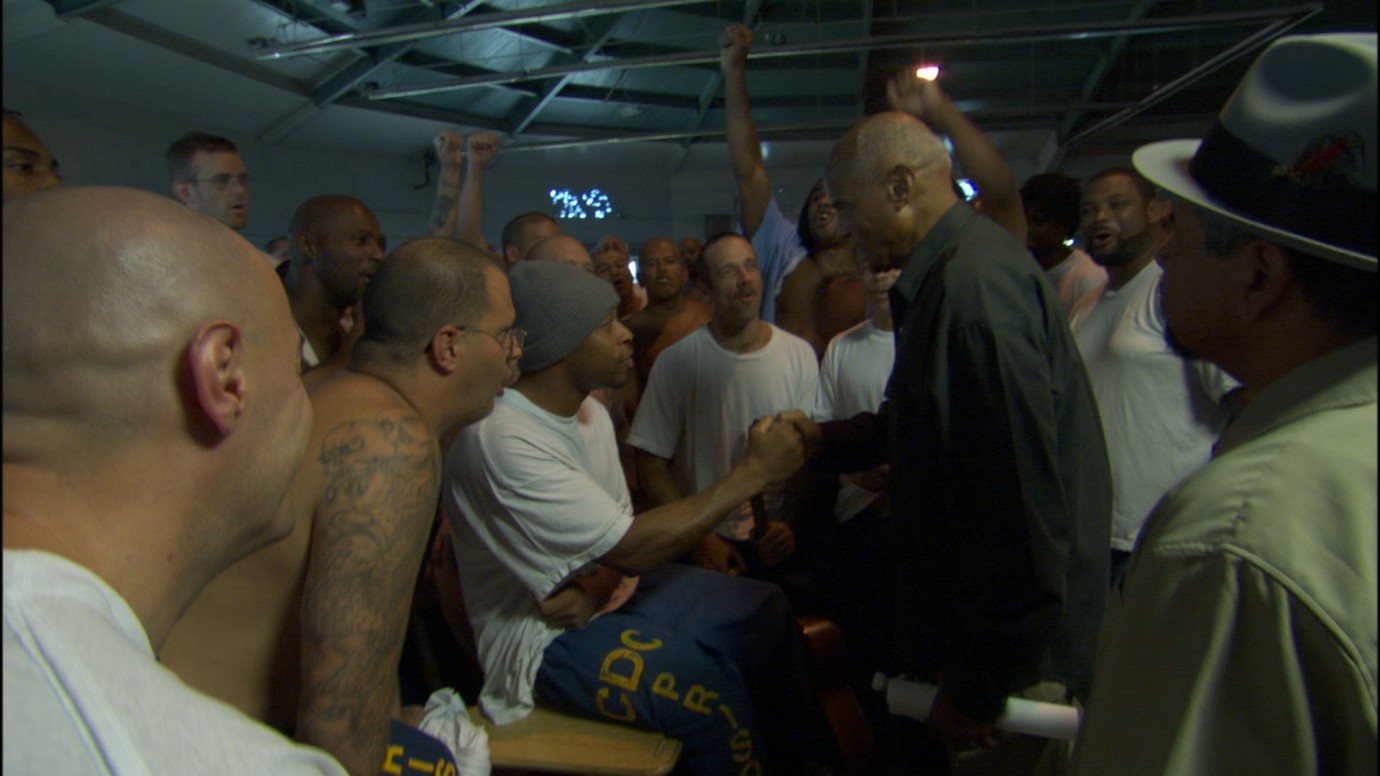 Singer, actor, activist – over the past seventy years Harry Belafonte has had many roles. In fact, the entertainer, who was born in New York in 1927, doesn’t even see himself as a singer – at least not when he thinks of the singers that took to the stage in his day. He is an actor, he says, whenever he is asked about his main profession – the best proof of this being the number of people who believe him to be a singer. Easy-going understatement and ebullient friendliness are the salient characteristics of his art. The young Belafonte’s greatest role model was singer, actor and left-wing activist Paul Robeson, who once visited Belafonte’s dressing room to give him a piece of advice: persuade the audience to sing your song, then they will feel what you feel and share your conviction. His admiration for Robeson, who was persecuted in the USA on account of his left-wing views, but also his friendship with Martin Luther King and the ubiquitous discrimination against Afro Americans in the USA during the 1950s and 1960s to which black celebrities were also subjected, are just some of the things that made Harry Belafonte one of the most popular propagandists of the American civil rights movement. Harry Belafonte is still politically active today, and his criticism of America’s foreign and social policies still causes a stir. Susanne Rostock’s film follows the personal trajectory of this extraordinary artiste. 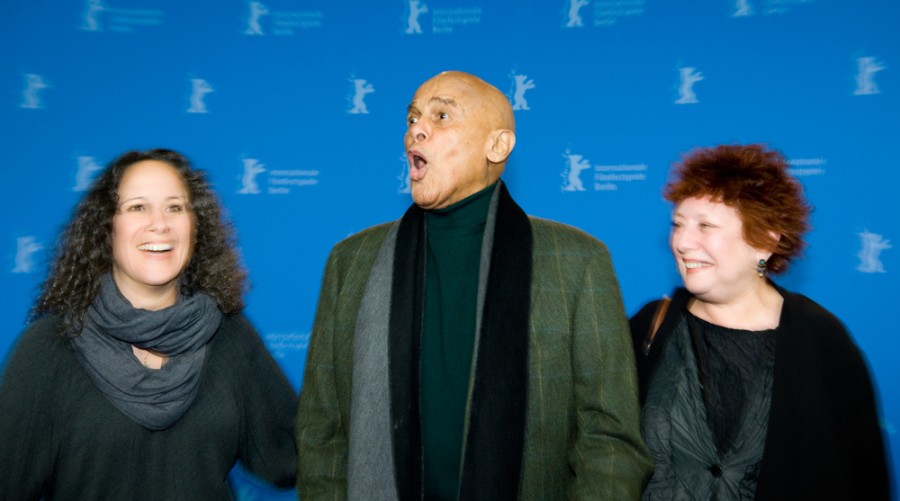 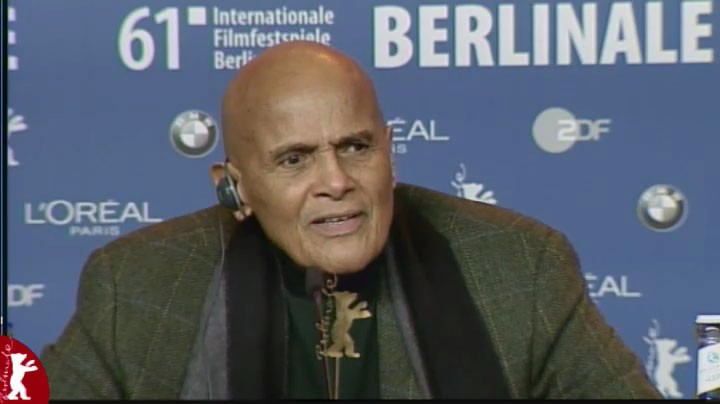