Competition (out of competition) 2013 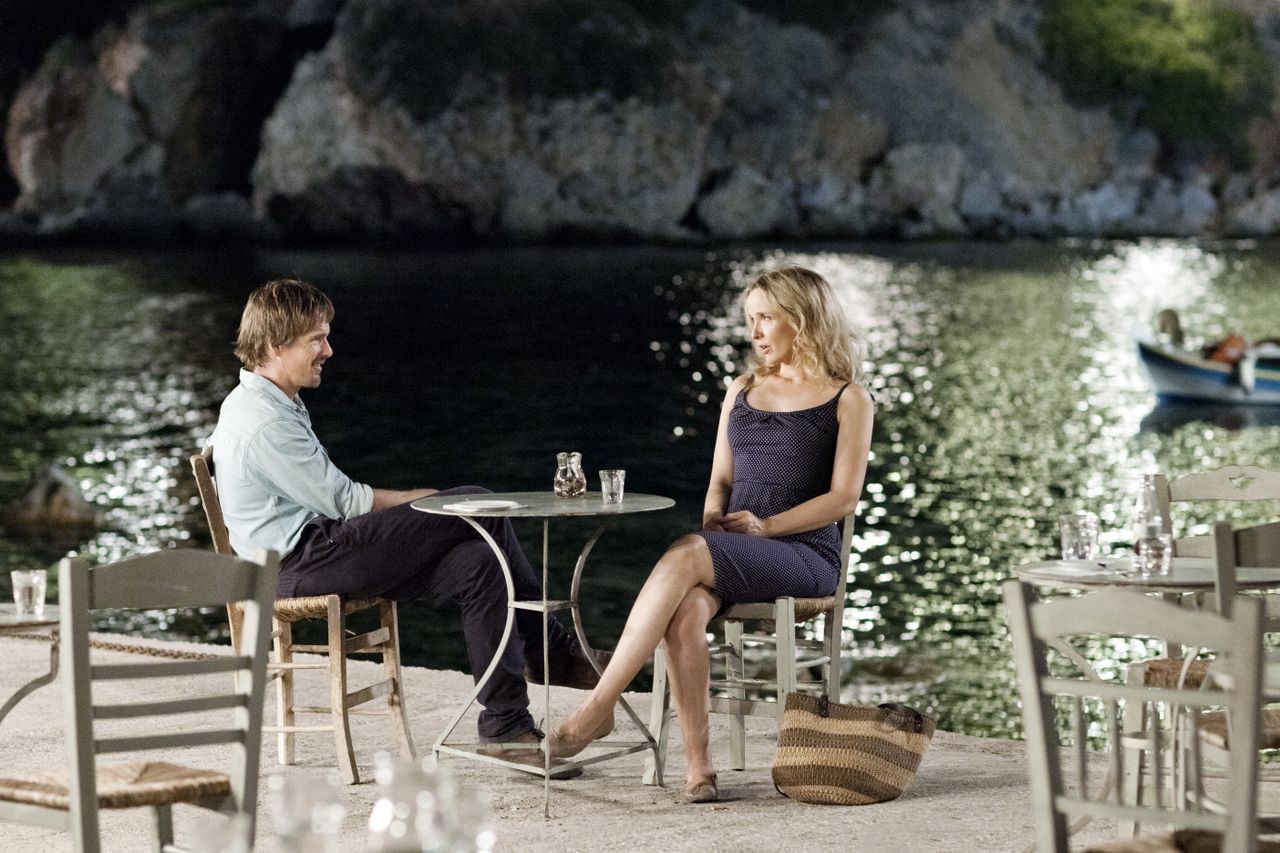 Their conversations about love and life and everything under the sun began seventeen years ago. In Before Sunrise (1995) an American man, Jesse, met Frenchwoman Céline on the train to Vienna. They spent the whole night walking the Viennese streets, philosophising, arguing and flirting. At sunrise they parted on the railway platform, promising to meet again. Their paths didn’t cross until nine years later, in Before Sunset (2004). This time, the pair spent a day in Paris discussing their unhappy relationships and rediscovering their feelings for each other. In Before Midnight we discover that Jessie and Céline have stayed together and are now spending a holiday in Greece with their daughters. The world of emotions is still their preferred topic of conversation, but it is now their own relationship which is put to the test. The daily grind has certainly left its mark.
Once again the actors have collaborated on the screenplay; once again, all human life is here in their dialogue and, once more, the end is uncertain. Can a romantic night in a hotel save their love?
by Richard Linklater
with Ethan Hawke, Julie Delpy, Xenia Kalogeropoulou, Ariane Labed, Athina Rachel Tsangari USA / Greece 2013 108’ 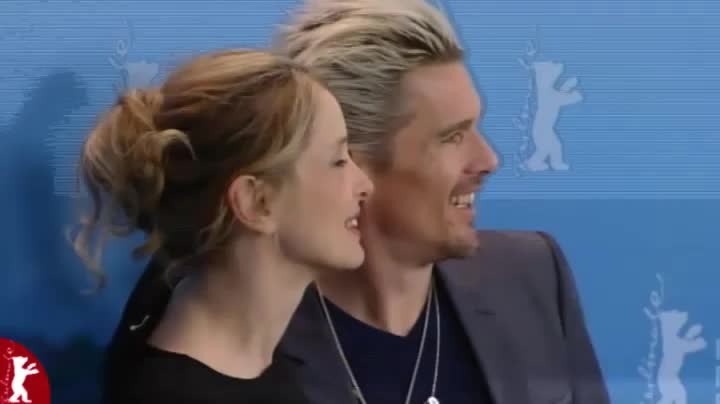 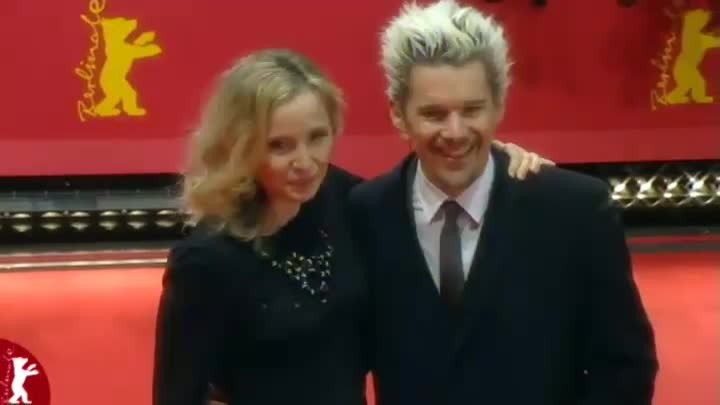