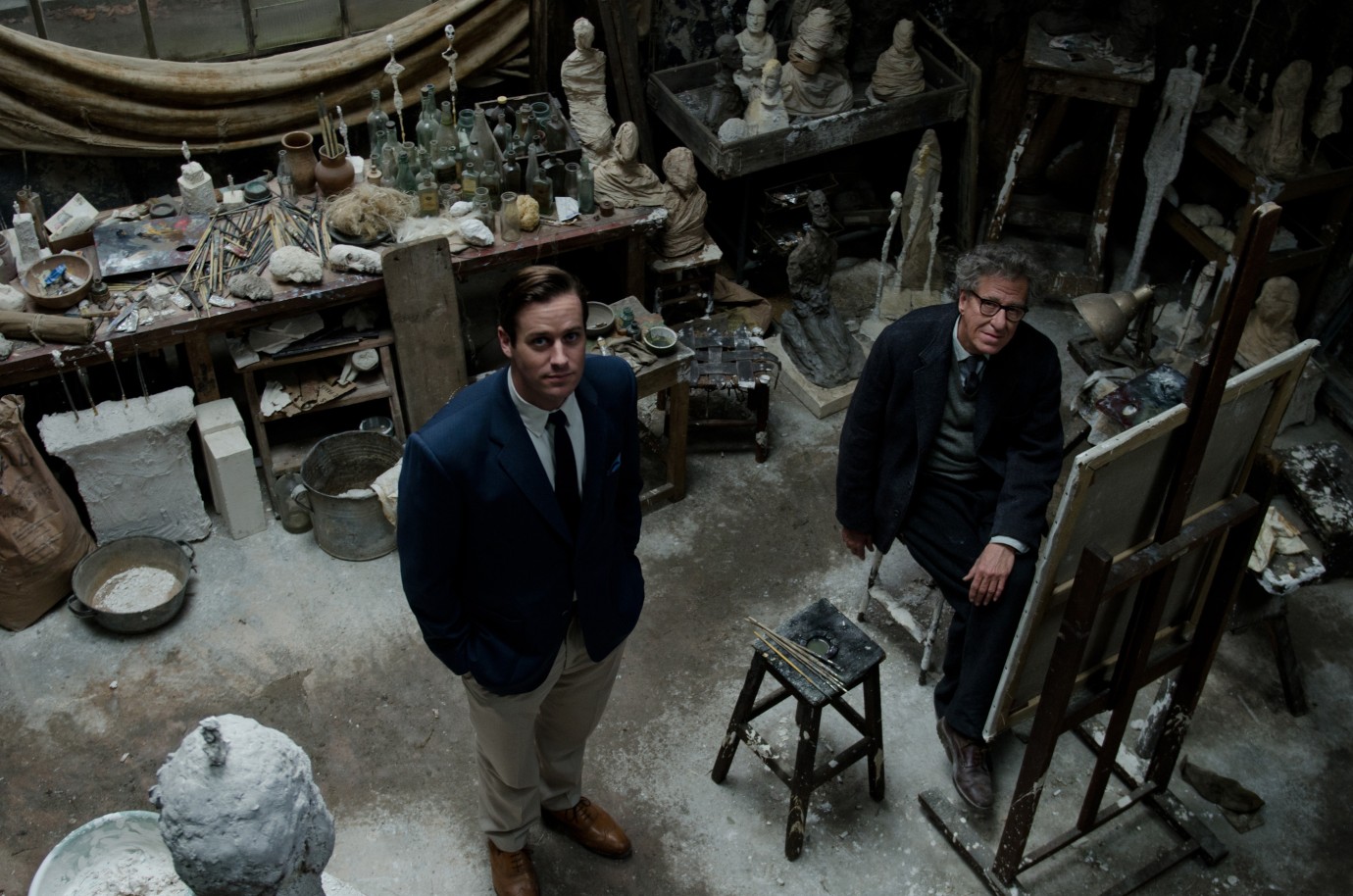 © Parisa Taghizadeh
Paris in 1964. Alberto Giacometti is the one who decides when it is time for work, drink, doubt, destruction, flirtation or laughter in his studio. An established artist whose works fetch record prices, he hides his earnings in his studio. This is just one of the causes of many an argument with his wife Annette, another being the fact that his mistress Caroline receives all his attention. His brother Diego, also an artist, is all too familiar with his idiosyncrasies. One day, Giacometti asks American art critic and biographer James Lord to pose for him. But their sittings, scheduled to take a week, are frequently interrupted by visits to the bistro or long car rides, with no end in sight. Lord postpones his return flight several times.
This films peers into the workshop and personality of this famous Swiss painter and sculptor, two years before his death. In his fifth film as a director, actor Stanley Tucci shows the artist with all his strengths and weaknesses and relates the chaos of his artistic output, doubts, and courageous ability to destroy and begin afresh. We are observing a genius at work. Tucci’s screenplay is based on James Lord’s biography ‘A Giacometti Portrait’.
by Stanley Tucci
with Geoffrey Rush, Armie Hammer, Clémence Poésy, Tony Shalhoub, James Faulkner, Sylvie Testud United Kingdom / France 2017 English 90’ Colour 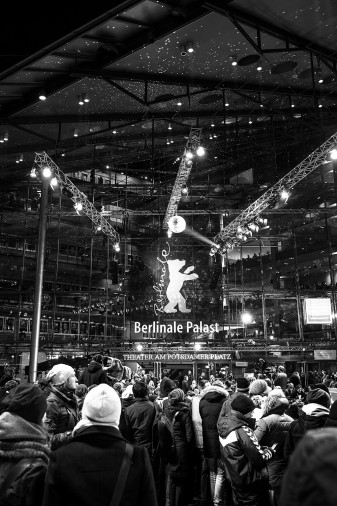 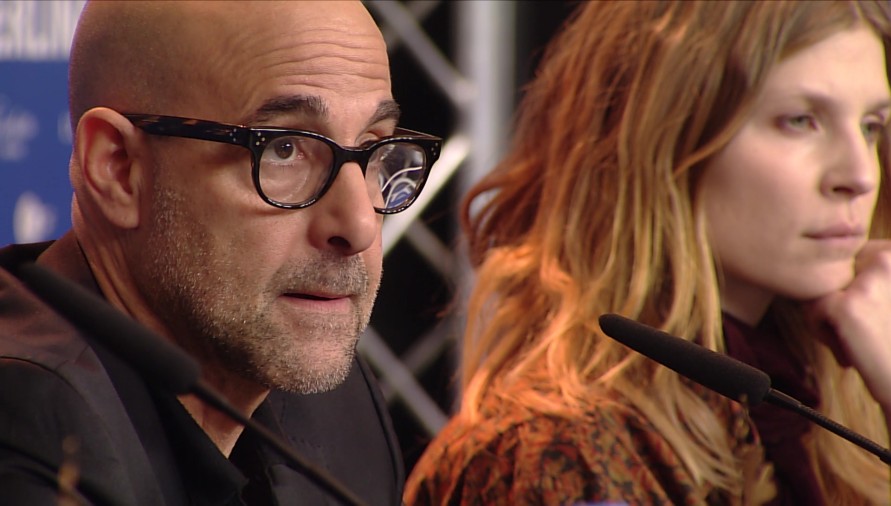 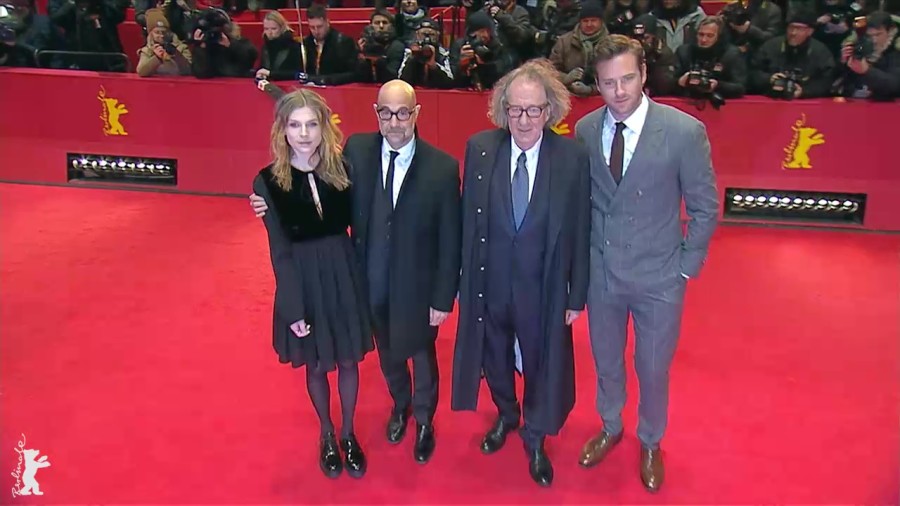 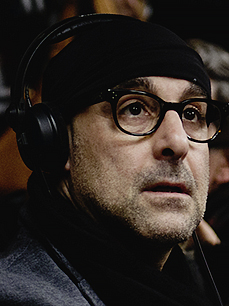 Born in Peeksville, USA in 1960, he is at home both in front of the camera and behind it, working as a producer, director, writer and actor. He has won two Emmy Awards, two Golden Globes and one Oscar® nomination for his work so far. Big Night, his debut as a co-director, screened in the Berlinale’s Culinary Cinema section and his second feature film The Impostors was presented at Cannes. He has also written two cookbooks, inspired by the traditions of his own Italian roots as well as those of his British wife, Felicity Blunt.