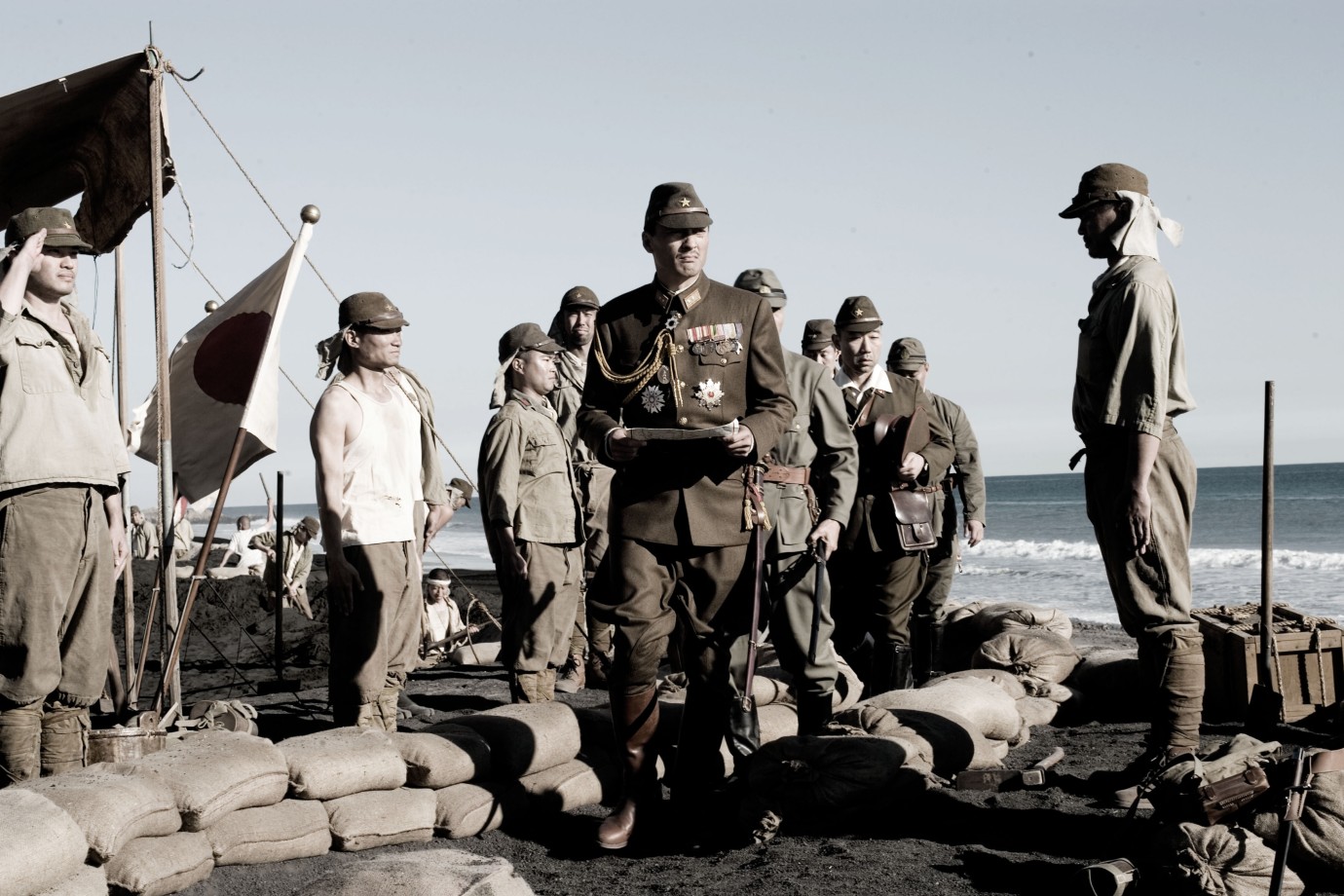 Sixty-two years ago, American and Japanese troops fought each other on Iwo Jima. Decades later, hundreds of letters were found buried beneath the island's barren surface. These letters give faces and voices to the men who were led into battle by an extraordinary general.
The Japanese soldiers who were sent to Iwo Jima knew that they would probably not return. One of them is the baker Saigo, who is determined to live to see his new-born daughter. Among the other soldiers are Baron Nishi, gold medallist in horsemanship at the 1936 Olympic games; an idealistic ex-cop named Shimizu, and Lieutenant Ito, who is committed to the Japanese cause. They all receive their orders from Lieutenant General Tadamichi Kuribayashi, a worldly intellectual, who has travelled the USA. Thanks to a brilliant strategy, he manages to delay by forty days his troops' defeat at the hands of the superior American forces. But there's a high price to pay. At the end of the battle, 7,000 American and over 20,000 Japanese soldiers were to meet their deaths on Iwo Jima.
The battle was made legendary by a photograph of an American soldier hoisting the US flag. Reproduced hundreds of times, this photograph was to become an iconic image of the war in the Pacific. The story of how this photograph was taken is at the centre of Eastwood's last film, FLAGS OF OUR FATHERS. LETTERS FROM IWO JIMA now follows the story of this bitter struggle from a Japanese perspective. 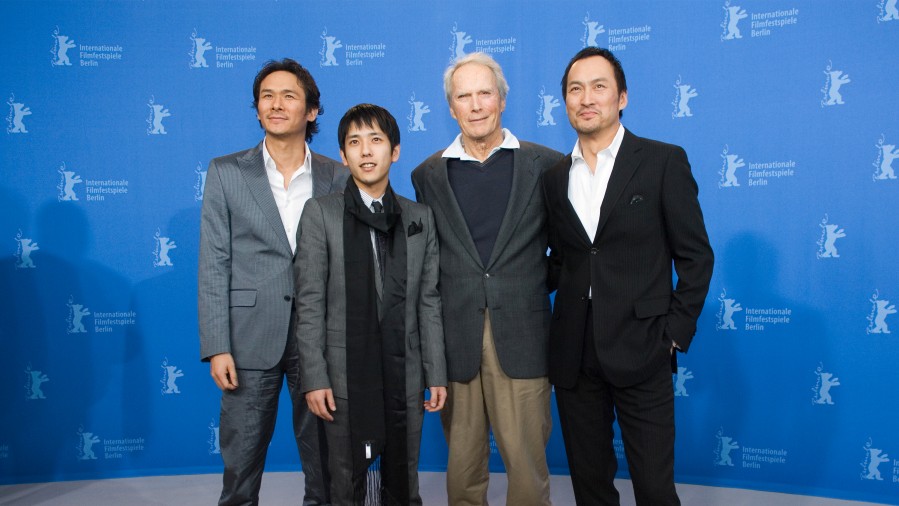 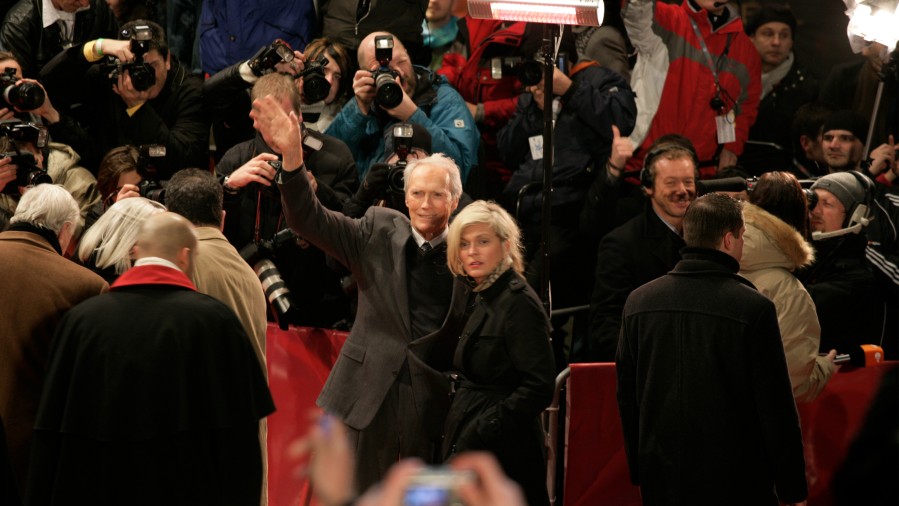