Fantastic dream worlds, sensitive insights, powerful documentaries. The films of the children and youth section, Generation, lead the audience into the inner lives of their protagonists in many different ways. In this interview, section head Maryanne Redpath provides an overview of this year’s programme and looks forward to original audience reactions. 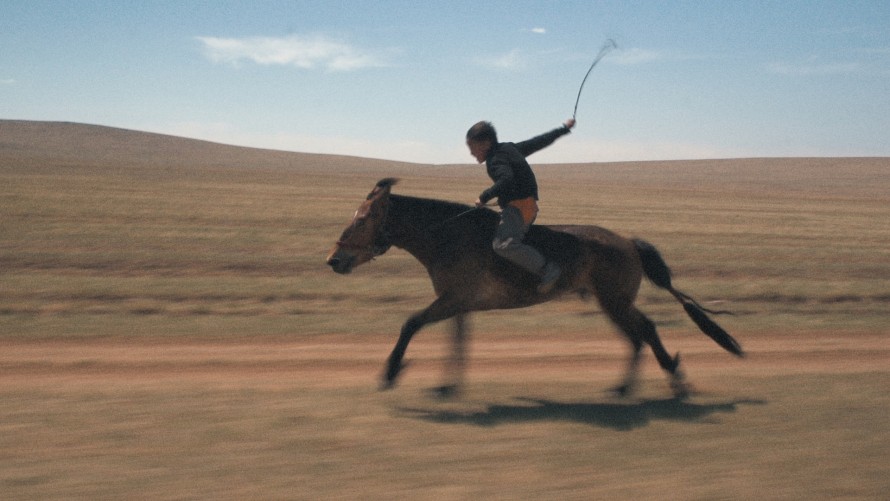 With over 2,000 features and shorts, more films were submitted to Generation this year than ever before. How do you explain such a high number of submissions?

It’s truly amazing, especially considering we’ve tightened up the regulations for submitting short films. In many stories which place children and adolescents at their centre, the stakes are even higher than for adults. This makes the material particularly interesting for writers and dramatists. And the close contact we’ve fostered with the industry for many years via the European Film Market is also bearing fruit.

Following the Generation screenings young audience members have the chance to give their opinion about the film in questionnaires. To what extent do their assessments give you new perspectives on the films?

Original perspectives and new aspects – that’s exactly what it’s all about. We intentionally formulate the questions in a very open way – How did you feel? What would you have done differently? What is the highlight of the film for you? - to provide the impetus to get them talking about what they have seen. Often the answers contain really honest, fantastic observations about things I hadn’t considered before at all. We forward a selection of the answers to the directors who are very grateful for open-minded, critical and reflective feedback. And at the same time, the audience apply for a place on the Children’s and Youth Juries via the questionnaires.

It is exciting to see how our youngest audience members up to around the age of eight consider what they see in the cinema to be true. In the Q&As the actors in particular are then asked whether their leg still hurts after their bicycle accident or whether they’ve just been to the hairdressers because their hairstyle is so different now. For this reason we work with professional facilitators who can build ways into the discussions and take the children by the hand.

The older children and adolescents get more involved in the medium of cinema. Some take the questionnaires home to allow the film to continue to have an effect and to trace the echoes it sounds in their surroundings. 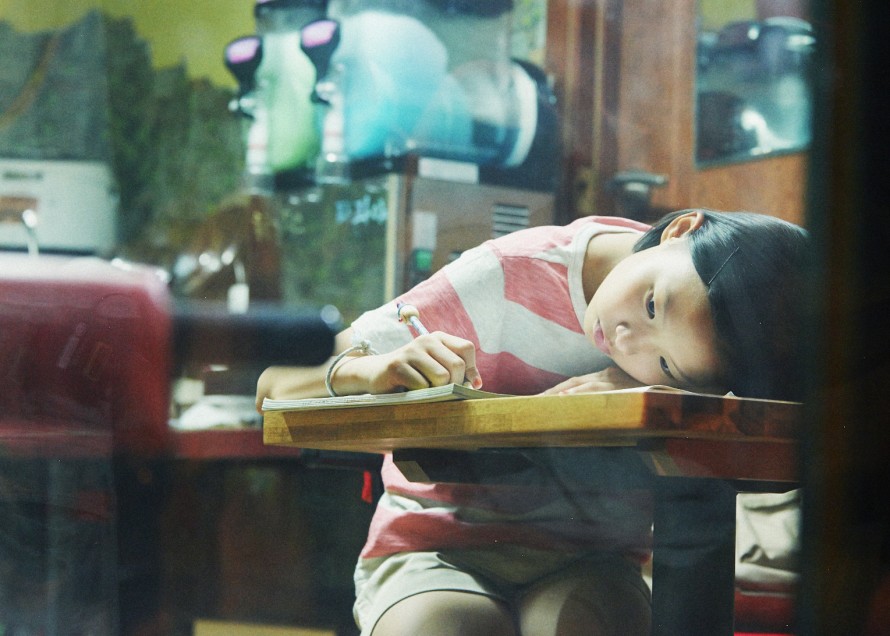 This year I’m especially curious about the reaction to the Korean film Woorideul (The World of Us), the debut feature from Yoon Gae-eun who won the Crystal Bear for Best Short Film in the Kplus programme in 2014 with her short Sprout. The story features the delicate Sun who is an outsider in her class. When she makes friends with “the new girl”, an interesting dynamic develops in the relationship between the schoolmates which is typical for girls of this age. They become close and then from one moment to the next the freshly built, tender friendship can collapse. The film is highly atmospheric and gives a sensitive insight into the inner life of its protagonist, without much happening on the outside. I’m certain The World of Us will find real fans amongst the children. 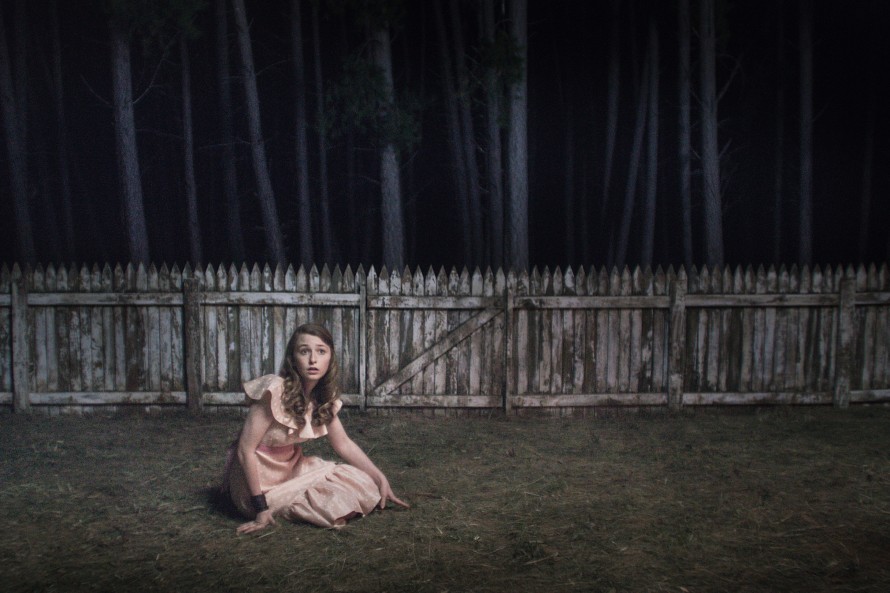 In Your Dreams, Girl Asleep, Starless Dreams, The Dreamer, Siv Sleeps Astray: the film titles in this year’s programme suggest dreamy protagonists. Are these children and adolescents escaping into their own worlds?

Fantastic, partly surreal dream worlds are actually a thematic focus this year. And in some cases these worlds are refuges in which to escape from social, religious or political constraints. The borders between imagination and reality often become blurred.

We are opening the Generation 14plus competition with Girl Asleep by Rosemary Myers from Australia, a film set in the 1970s whose design and visual language reminds me a lot of Wes Anderson. The protagonist Greta is 15 and escapes from her own birthday party, thrown by her hip parents, into a bizarre and dangerous dream world full of strange beings. She comes of age in that world and only returns to the party at the end of the film to face up to the situation.

In Ani ve snu! (In Your Dreams!) the border between dream and reality is even more severely disrupted. 16-year-old Laura is a parkour free-runner who jumps from roof to roof and somersaults over every obstacle. When she develops a crush on one of the boys in the group, she can only live out her feelings in her dreams and the fear of falling becomes a metaphor. And in Siv sover vilse (Siv Sleeps Astray), the Kplus opening film by Catti Edfeldt and Lena Hanno Clyne from Sweden, little Siv discovers a realm full of secrets during her first sleepover at her best friend’s house.

The protagonists in Royahaye Dame Sobh (Starless Dreams), however, dream of a better future – in starless nights because this documentary portrays young women locked up in a centre of correction and rehabilitation in Tehran. Their crimes range from going on a harmless walk with a male friend, to the accusation of having provoked rape, to robbery and even murder. Some of the girls feel more at home in prison than with their families. They are struggling for dignity and with his film director Mehrdad Oskouei manages to give them back their self-esteem. It is really a remarkable, very respectful documentary and a rare view into a closed world. 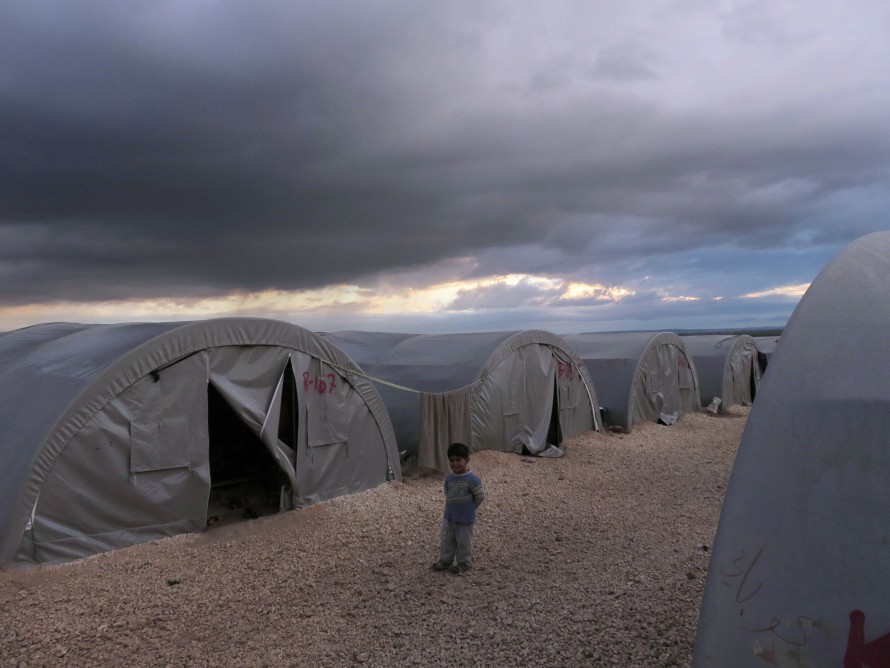 With Life on the Border and Genç Pehlivanlar (Young Wrestlers) there are another two powerful documentaries in the programme. Do the films display distinctive formal features with regard to their young target audiences?

Life on the Border is, in this respect, a special case because it is a project from the Kurdish filmmaker Bahman Ghobadi who gave eight children in refugee camps in Kobanê and Singal the opportunity to tell their stories with a camera. We don’t normally screen films made by children but here we are making an exception because this film is really a unique invitation to see the lives of these young people through their own eyes. The films are really heartbreaking, sometimes poetic then dramatic and tragic, at other times very political. Bahman Ghobadi is presenting Life on the Border together with Shaho Nemati, one of the consulting directors, as part of a hosted event in the Haus der Berliner Festspiele.

Young Wrestlers and Starless Dreams, on the other hand, are being screened on an equal footing with the numerous fictional works in the Generation Kplus and 14plus competitions. Neither is a documentary made specifically for young people – and we don’t look for that kind of thing either.

Young Wrestlers is a very haptic film in the way it shows young wrestlers training at a residential sports school in the Turkish provinces: there isn’t a single scene where one isn’t grabbing another, where skin and muscles touch. At the same time we get to know the boys and how they deal with competition and friendship, with winning and losing. 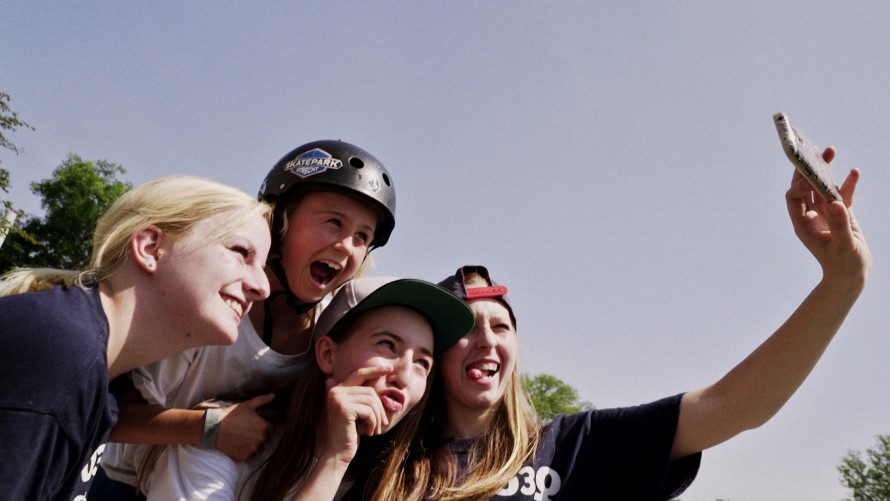 Handling sporting ambition also plays a role in other films where the playful aspect seems less important. In Zud, for example, a nomad boy competes to support his family.

In Zud, what’s at stake is actually more than honour. The young Mongolian Sukhbat, who has riding in his blood, trains very hard for a competition because the prize money would save his family financially. At the same time, Sukhbat wants to win the attention and love of his father.

Born to Dance, meanwhile, is a very refreshing dance film by Tammy Davis from New Zealand. The film tells a Romeo and Juliet story and almost half of it is composed of beat-heavy hip-hop dance sequences, which is great fun. Exactly like our two short skateboard films Crystal Lake, where an energetic girl gang take over the skatepark, and Skatekeet from Holland in which little Keet’s classmates are unable to share her enthusiasm for this boys’ sport. And the little outsider Ninnoc, heroine of the eponymous semi-documentary short, finds a greater self-confidence through dance. 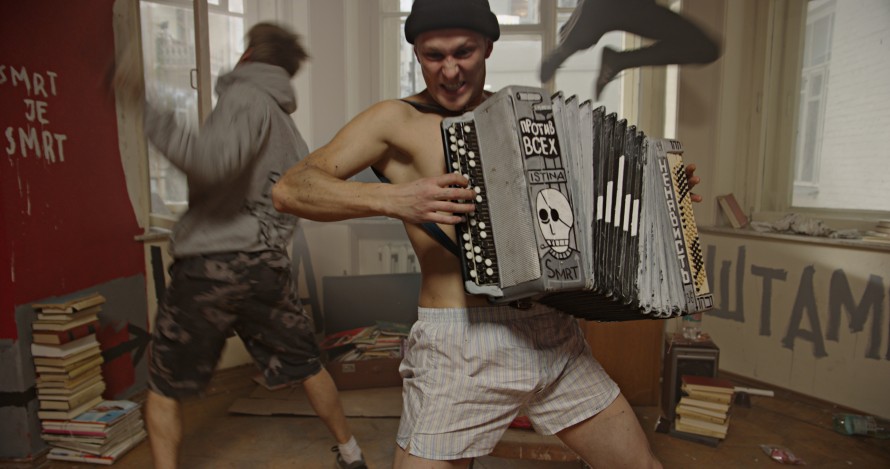 Are there other cross-references running through the programme?

Rebellion. From the French film Ma Révolution (My Revolution), about a boy with Tunisian roots who overnight becomes the face of the Parisian solidarity movement with the Arab Spring but who is actually much more occupied by his troubled emotions for a girl, via an anarchistic group of young men whose effervescent energy is captured in a wild rush of images and narration in Triapichniy Soyuz (Rag Union) from Russia, to Zhaleika in which protagonist Lora tries to break free from the rigidity of religious and social customs in her Bulgarian village. This topic of departure has always been typical for Generation films – they are so dynamic, in constant movement, filled with energy.

How are the contrasts between the adult and adolescent worlds portrayed?

Formally speaking, the Swedish film 6A particularly stands out. This feature observes an unusual parents’ evening in which accusations of bullying by three girls are dealt with. I deliberately say “observes” because the effect is as though events are being chronicled by a hidden camera. Present are the headmistress, a female teacher, the parents and the three accused girls who sullenly sit there whilst everything is decided above their heads. The situation is extremely uncomfortable, actually almost unbearable, and uncovers the egoism and narrow-mindedness of the parents, the helplessness of the teacher and the structural problems within the school system. 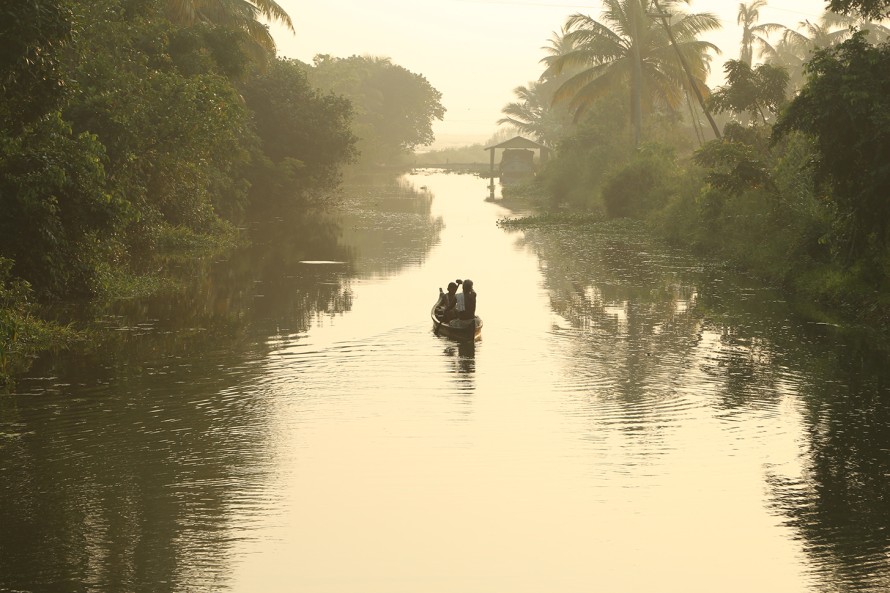 Sairat (Wild) from India tells the impossible love between a young cricketer and a girl from a higher caste with epic breadth. The first half of the film is light, joyful and active, the second dark, squalid and difficult. In the Kplus programme we have another film from India which works with similar contrasts: Ottaal (The Trap) is a moving appeal against child labour. The film focuses on the happy life of an eight-year-old who is being brought up by his grandfather who rears ducks. They live in paradisaically beautiful surroundings, the images of the landscape almost seem surreal, and life appears carefree and unburdened. But what we are seeing are the memories of the boy who, at the beginning of the film, writes a letter to his grandfather in which he begs him to free him from arduous labour in a fireworks factory. I think we have to be particularly careful with the age recommendation for this film and to expedite timely discussions about what has been seen. Adults are often inclined to prevent their children from seeing such challenging material but, in doing so, they are, at the same time, also denying these children the chance to find a way of dealing with it.