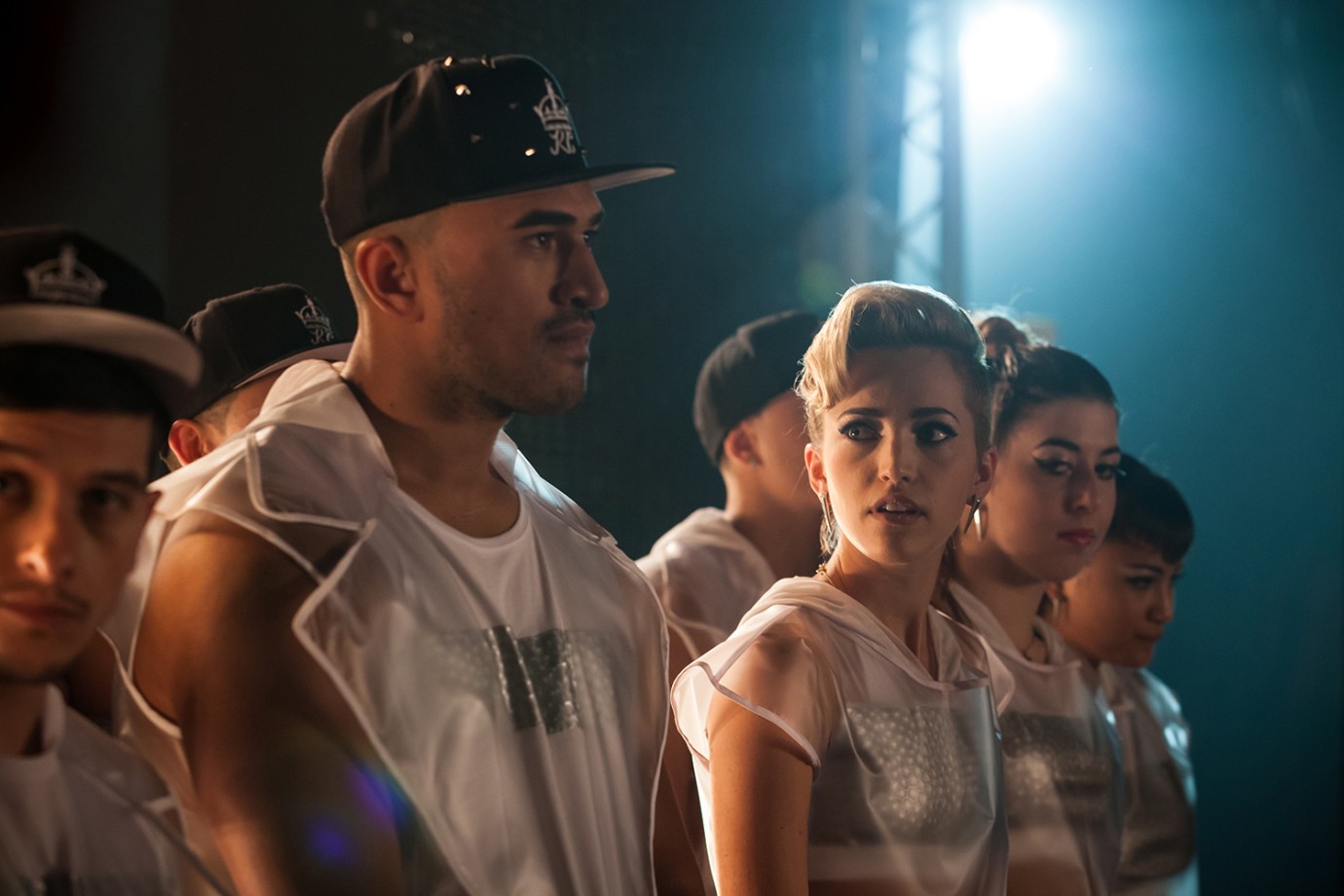 It’s the chance of a lifetime. Maori hip-hop dancer Tu would give anything for a future as a professional dancer. His father wants him to join the military, and dancing seems the only way out. Without telling his own crew from a lower class neighbourhood in South Auckland, he auditions for a place in the legendary K-Crew from the posh North Shore. This uplifting film is driven by rhythm and sheer physical presence, portraying a cultural milieu that has its own conventions, and takes a look behind the scenes of a tough business. Embedded in Parris Goebel’s energetic choreography, Born to Dance tells a story of irrepressible energy, while the intoxicating beats and dance moves freshen up the dance film genre.
by Tammy Davis
with Tia-Taharoa Maipi, Stan Walker, Kherington Payne New Zealand 2015 96’ 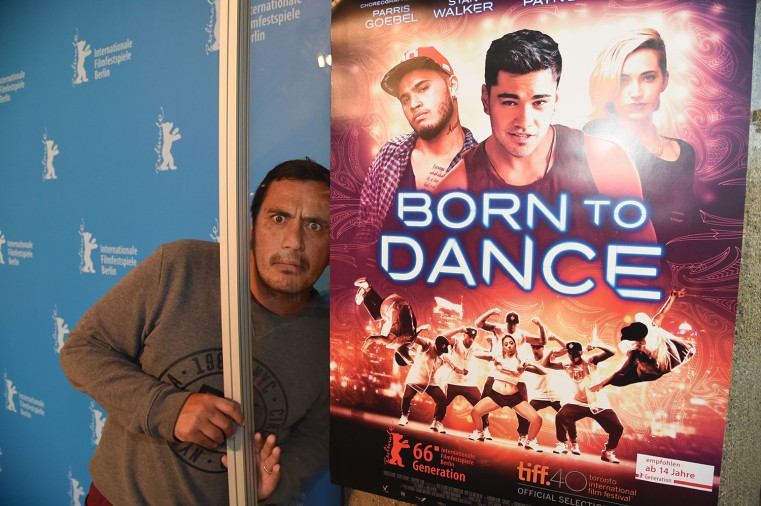 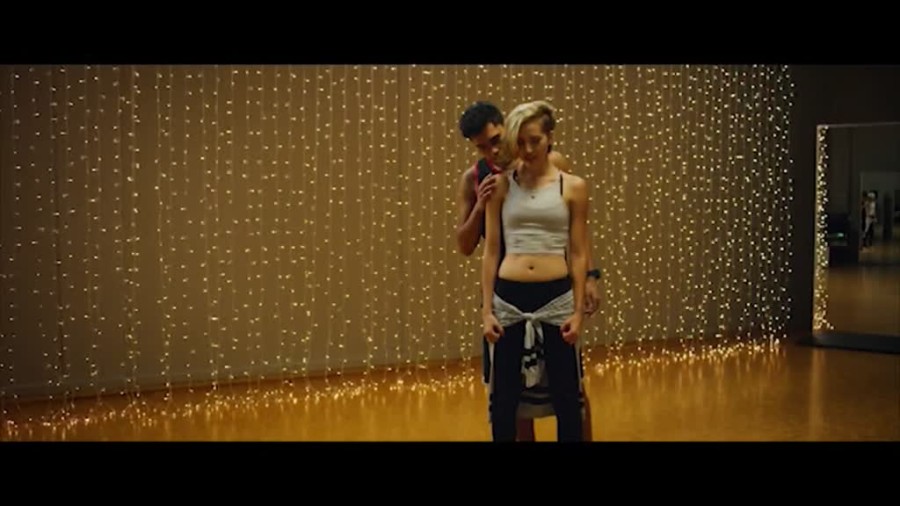