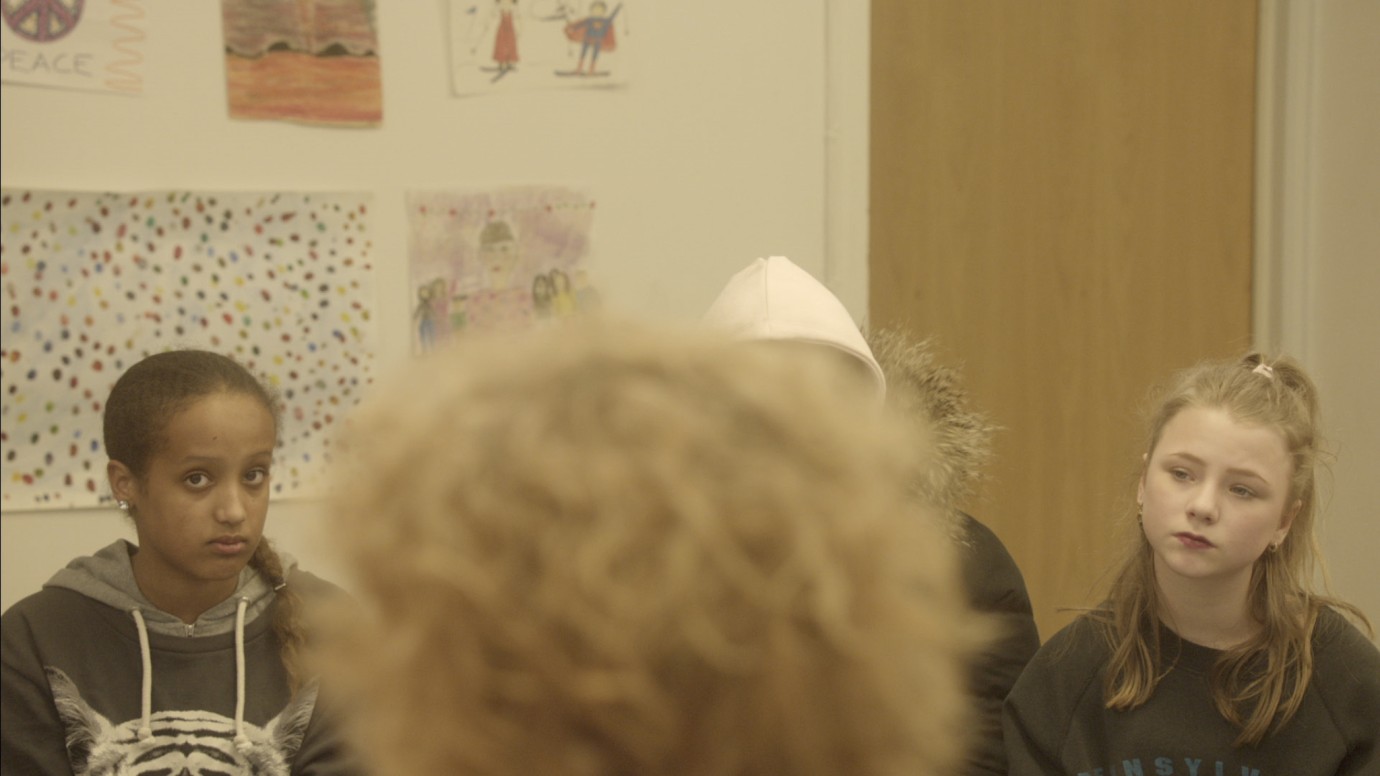 © Lisabi Fridell
“Are we qualified to solve this?” · “We’re fucking parents, aren’t we!”

As if immersed in the situation, the viewer witnesses a distressing encounter between angry parents, a helpless teacher and three schoolgirls. It soon becomes clear that certain things are going wrong in their class. There have been complaints of bullying. The parents are mainly concerned with defending their own children. They throw around neurotic accusations and make untenable demands. Using a camera which itself seems to participate in the discussion, scene after scene is dissected with refreshing malice and a sense for the dark side of human nature. Desperate attempts to resolve things unleash an avalanche of other problems. It takes a long time before Denise, Bella and Mina can have their say.
by Peter Modestij
with Emine Özkan, Tyra Olin, Omeya Lundqvist, Caroline Söderström Sweden 2016 61’ 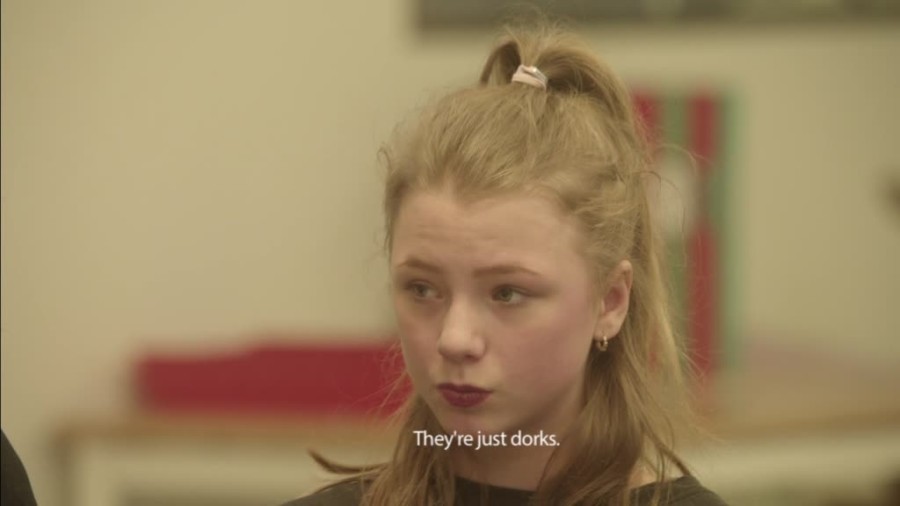