Play It Again …! Watching the Films of Yesteryear with the Eyes of Today

For the 60th anniversary of the Berlin International Film Festival, the Retrospective takes a look back at the long history of the festival with a programme curated by David Thomson. Retrospective section head Rainer Rother explains why the respected film critic was his favourite candidate for the job, what fascinated him about Thomson's selection of films and how cinema has become freer and richer over the years. 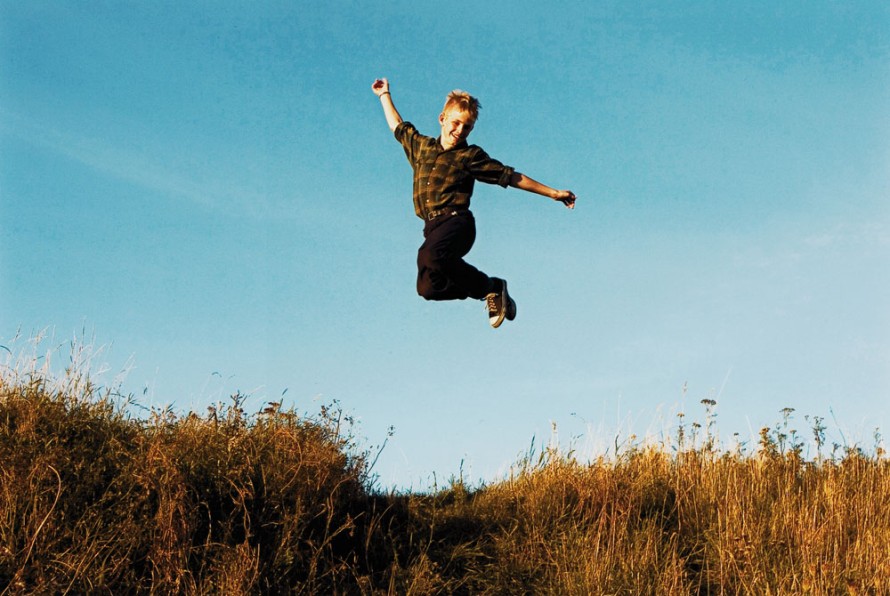 As the director of the Retrospective, your decision to delegate the programme selection to the film critic David Thomson was at first glance a rather unusual one. Leaving the creation of the film programme to another takes a certain courage, and especially great faith in the instinct and compositional capabilities of the programmer. Could you tell us more about what motivated you to outsource the retrospective on the history of the Berlinale?

When you're looking back at your own festival for an anniversary, you always run the risk of following an all too official line. There’s just simply too much to consider when you look back at your own history: The selection must be representative, it has to include the great films and the most significant discoveries, all geographical regions should be represented and every decade must be considered. The diverse needs of such a retrospective can really only be properly met by putting together a thoroughly comprehensive programme. For the Retrospective 2010, however, it was clear from the start that such an exhaustive selection simply wouldn't be possible. And from my point of view it made sense that, instead of striving for an official festival retrospective, we would allow for a subjective perspective on the history of the festival. That's how we arrived at the idea of combining a personal selection with a view from the outside.

The subjective view from outside

And how did you end up working with David Thomson?

We noticed David Thomson first and foremost through his extraordinary work as a critic and writer. Worldwide he is considered to be one of the most respected film critics, not only among cinephile readers, but also amongst his fellow critics, a fact that was confirmed by a 2008 survey by "Sight & Sound" magazine, where he was named by many respondents as the most influential and distinguished representative of his trade. Beyond that, he adequately demonstrated his decidedly personal viewpoint through the publication of a biographical dictionary of 1,000 films in 2008. Therefore we knew that he was up to the task and would still make unique decisions.

Has David Thompson, in your opinion, managed to create a selection that reflects the festival and its history or was a balanced representation not even the goal of the project?

David Thomson included several significant cinematic signposts of the Berlinale, and I find that his selection absolutely reflects the festival in its many facets, even if this wasn't a clearly defined goal. Dieter Kosslick, David Thomson and myself agreed from the beginning that the selection wasn't just about including the supposedly best and "most prestigious" films that were ever shown at the Berlinale or those that everyone remembers. David Thomson let himself be guided far more by a light-hearted curiosity and asked himself the question, “Which films would I like to see again, for whatever reason? Or which films should a young audience, who didn't live through the entire period of festival history, still definitely know about?” I have a good feeling about his selection, that the curiosity of the curator easily carries over to the audience. 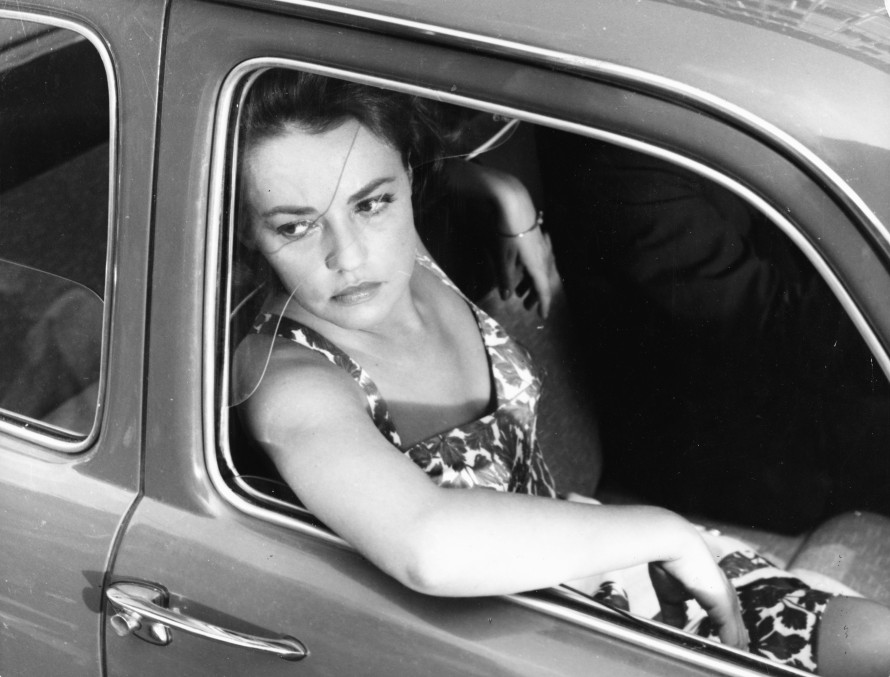 Has David Thompson, in your opinion, managed to create a selection that reflects the festival and its history or was a balanced representation not even the goal of the project?

David Thomson included several significant cinematic signposts of the Berlinale, and I find that his selection absolutely reflects the festival in its many facets, even if this wasn't a clearly defined goal. Dieter Kosslick, David Thomson and myself agreed from the beginning that the selection wasn't just about including the supposedly best and "most prestigious" films that were ever shown at the Berlinale or those that everyone remembers. David Thomson let himself be guided far more by a light-hearted curiosity and asked himself the question, “Which films would I like to see again, for whatever reason? Or which films should a young audience, who didn't live through the entire period of festival history, still definitely know about?” I have a good feeling about his selection, that the curiosity of the curator easily carries over to the audience.

Can one identify a central thread that links the films together, for example in their contextualisation beyond contemporary mainstream cinema as stylistically unique works or perhaps in the way they forged new cinematic ways?

He definitely focused on that a great deal. Jean-Luc Godard is represented with À bout de souffle (Breathless), Michelangelo Antonioni is there with La notte (The Night). I think it was important for David Thomson, over everything, to look back at certain films from the perspective of today, to see if their impact is still as strong. One such film is definitely Michael Cimino's The Deer Hunter, which was enormously significant for the history of the festival. Le salaire de la peur (The Wages of Fear) by Henri-Georges Clouzot is another good example, a film that could almost be called entertainment cinema from today's perspective, but which played a totally different role in 1953 and wasn't considered to be conventional in the least, but rather downright destructive.

I believe David Thomson also selected films, he thought film history passed by somewhat, films that have wrongly been downgraded and ended up in the wrong category. He wanted to give these films another chance. I find that very credible.

Naturally he also selected several filmmakers, whom he simply treasures personally. He wanted to show the Indian director Satyajit Ray's Ashani Sanket (Distant Thunder), which was awarded the Golden Bear in 1973. Unfortunately we couldn't find a playable print. Therefore Satyajit Ray will be represented with Charulata (The Lonely Wife). This is, by the way, one of the few cases this year whereby the condition of the material influenced the selection. 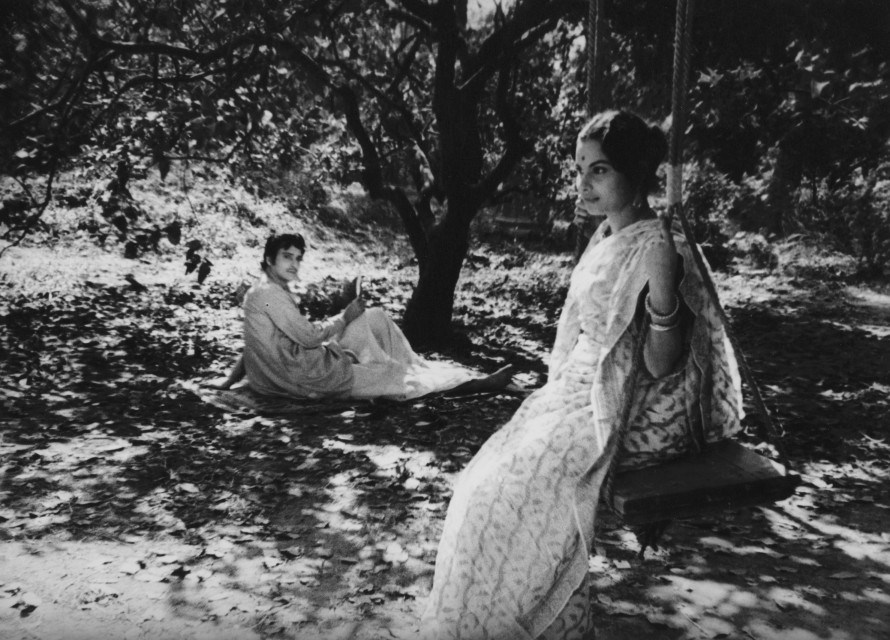 In your opinion, will the choice of films create or promote a particular image of the Berlinale?

I wouldn't go that far. Then one could insinuate that the programme was designed to give a very prestigious impression. When I saw David Thomson's selection, I thought immediately: I'm looking forward to seeing these films in the cinema again, to rediscovering them. I think for David Thomson it's about this effect. You shouldn't just check off a list along the lines of "now I've seen 60 years of film history at the Berlinale". It's not possible to do that in such a Retrospective. But one can let oneself be seduced by David Thomson, go to watch a film, perceive it with open eyes, see it anew. Herein lies the specific quality of this programme, for me. 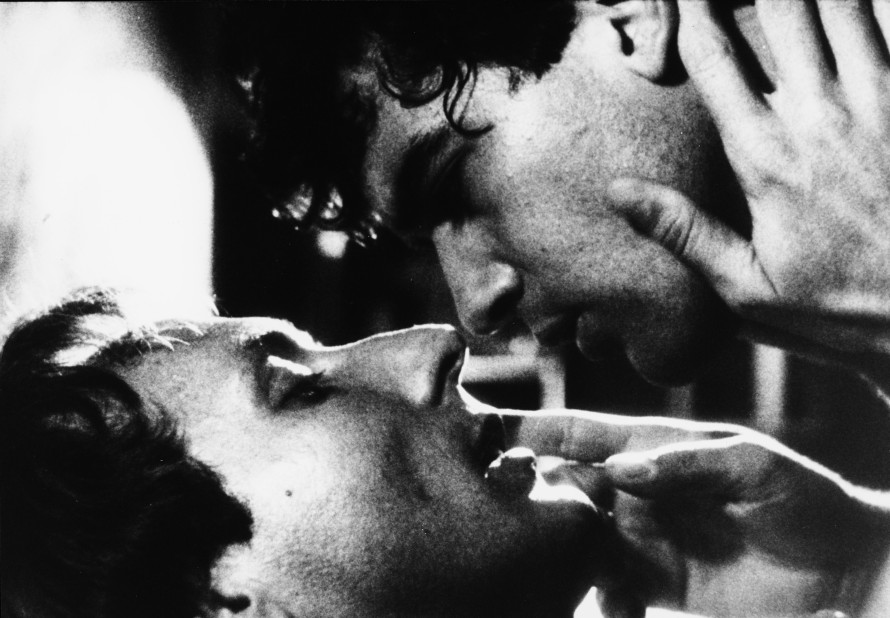 Does the series also express the potential of the Berlinale to draw attention to certain films, that wouldn't have received it in purely commercial distribution? In other words: Would some of these films have had a much harder time without the Berlinale?

Yes, I think so. Films such as Francesco Rosi’s Salvatore Giuliano or Jean-Luc Godard's À bout de souffle (Breathless) experienced a huge boost in attention and significance. This also applies to films from other sections: La ley del deseo (Law of Desire) by Pedro Almodóvar which ran in the Panorama in 1987 and won the first Teddy Award, and launched a global career. In the same way, the success story of Wong Kar Wai originated in the Forum. These aspects, that also underline the special role that the Berlinale has played for many directors, can also be found again in the programme. At a festival like this one, it's not only about collecting the big films of the year, but also about creating opportunities for discoveries. I think the Berlinale was always relatively strong on this point.

Especially when looking back at aesthetic and thematic flashpoints in the festival's history, such as Nagisa Oshimas Ai no corrida (In the Realm of the Senses) or Michael Cimino's The Deer Hunter, it sometimes seems that the observable proximity of cinematic practices to social-political discourse has since vanished. Is the possibility of confrontation, that was easier to have in the past, simply lacking today?

That may be. It should be clear that there have been less political scandals since Berlin lost its status as "front city" and since the festival is no longer the place where the Eastern and Western blocs collide. This historical context of course intensified this confrontation a lot with The Deer Hunter. When politically controversial films run today, the intensity of the confrontation can vary a lot, but the dissatisfactions and various assessments aren't discharged against the backdrop of a dominantly bipolar world stage. From the more recent history of the festival, Christopher Roth's Baader, for example, was a highly controversial, much discussed film, because not everyone could accept the portrayal of the figure Andreas Baader. Or Michael Winterbottom's Road to Guantanamo will not be to the liking of every American festival guest, nor of every German. Nonetheless, today we have a very different form of confrontation. Which isn't necessarily less tense, but which, thankfully, usually rejects this simple black and white confrontation. If you think about the big scandals in the history of the festival, such as Ai no corrida, one has to consider the uproar surrounding the film together with the era in which it was made. Those sort of agitated reactions to films are more seldom today. On the other hand, cinema has become freer and richer.

Are audiences already aware of the extent of aesthetic breakthroughs and new beginnings when they happen? Or does history show rather that such categorisation happens retrospectively?

There's no single answer to the question whether, in history, new discoveries are immediately recognised for what they are. If you consider Fassbinder's first film that ran at the Berlinale, Liebe ist kälter als der Tod (Love Is Colder Than Death), a violent discussion broke out, because the audience and the journalists didn't like it. The same thing happened to Romuald Karmakar with Die Nacht singt ihre Lieder (Nightsong). To me it still always seems that the unapproachable, or something that doesn't necessarily meet the expectations of the audience, continues to have difficulties with audiences and critics alike. In fact you only have to think about recent years, when films weren't just received positively if they presented a challenge due to their form. 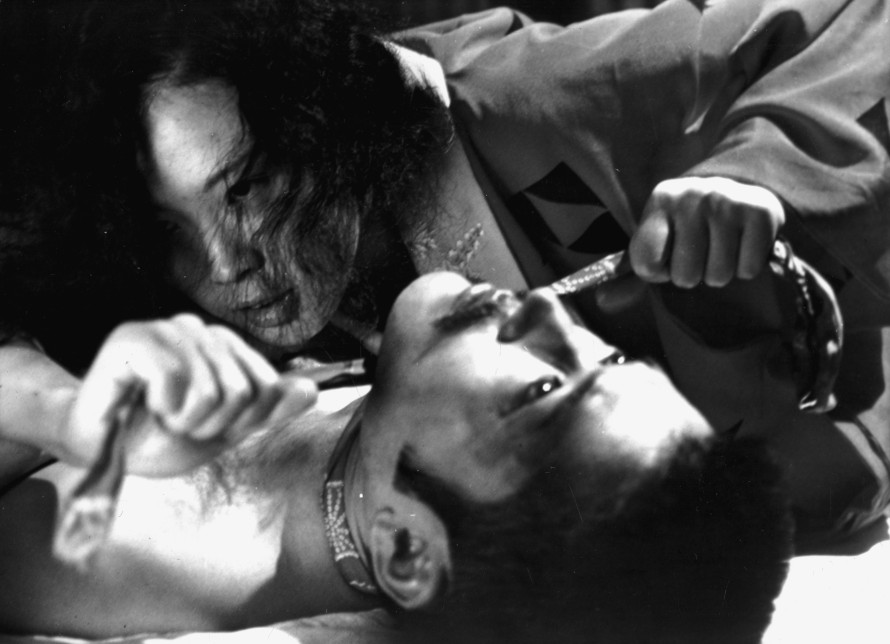 With such a rare opportunity to see the highpoints of the festival or perhaps even a favourite film again in the cinema, one can easily imagine a deluge of viewers.

We are certain that the Retrospective will be well-attended and are thrilled that David Thomson is coming to Berlin and will personally present many of the films in the Retrospective. We're looking forward to many stimulating discussions about individual films and the programme as a whole. It's not for nothing that our Retrospective is called PLAY IT AGAIN…!