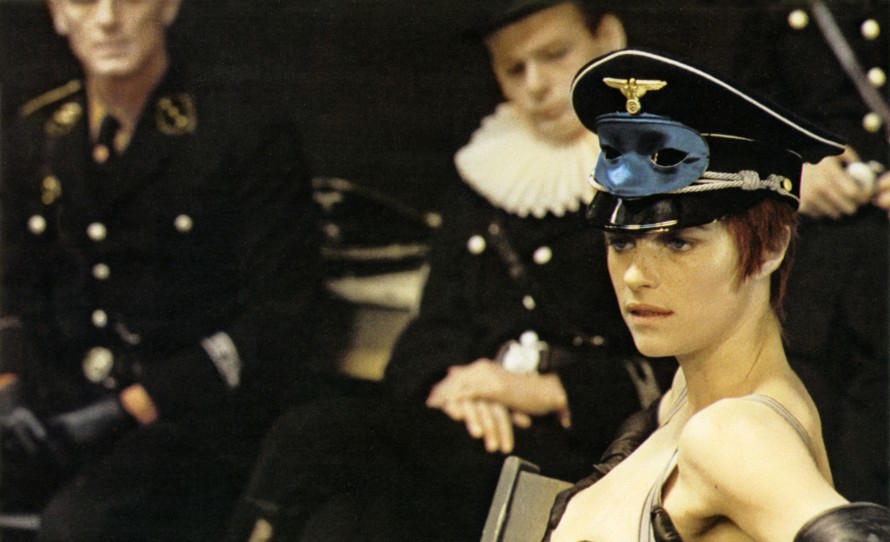 The 69th Berlin International Film Festival awarded the Honorary Golden Bear to British film and stage actress Charlotte Rampling for her lifetime achievement, as well as dedicated the Homage to a selection of her films.

In conjunction with the award ceremony for the Honorary Golden Bear, the festival showed Il portiere di notte (The Night Porter, Italy, 1974), directed by Liliana Cavani.

Charlotte Rampling’s body of work comprises more than 100 film and television roles. She has been a guest of the Berlin International Film Festival several times; in 2006, she was president of the International Jury for the 56th Berlinale and in 2015, she won the Silver Bear for Best Actress for 45 Years (dir: Andrew Haigh). That same role garnered her an Academy Award nomination that year, as well as her second European Film Award for Best Actress.

“I’m very happy that this year’s Homage is dedicated to the sublime actress Charlotte Rampling”, says Berlinale Director Dieter Kosslick, “she is an icon of unconventional and exciting cinema”. 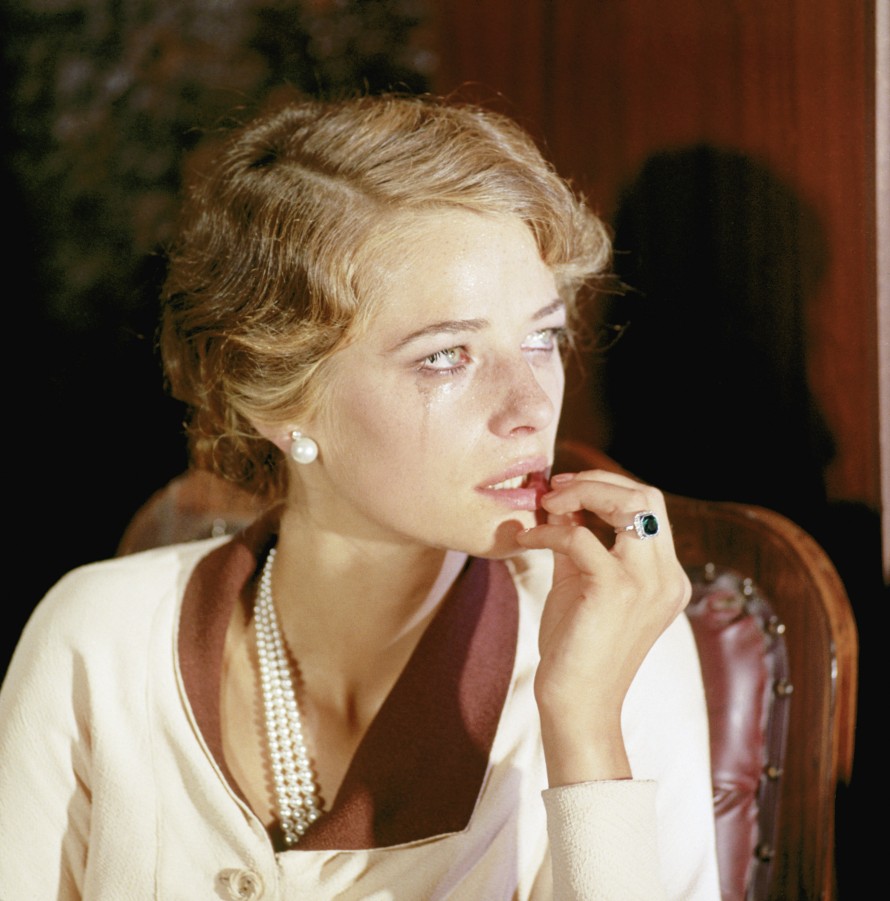 After studying acting at the Royal Court Theatre, the renowned actress began her film career in 1965. One of her first roles was in the witty British film Georgy Girl (1966), directed by Silvio Narizzano. Luchino Visconti’s 1969 political drama La caduta degli dei (The Damned) brought Rampling international fame and she would go on to work often with Italian directors. Her role in 1974’s Il portiere di notte, directed by Liliana Cavani unleashed a wave of controversy. In the film, Rampling plays a concentration camp survivor who by chance later encounters the Nazi SS officer who forced her as a young woman into sadomasochistic sexual games. Italian critics crowned her “actress of the year” for the performance. Rampling recently took on the lead in Andrea Pallaoro’s film Hannah. For the title role in this intimate portrait of a woman dealing with the consequences of her husband’s incarceration, she won the Volpi Cup for Best Actress at the 2017 Venice Film Festival.

Charlotte Rampling also acted in films in the United States beginning in the 1970s, working with many well-known directors. She appeared as the female lead alongside Robert Mitchum in Dick Richards’ screen version of Raymond Chandler’s Farewell, My Lovely (1975), and embodied the melancholy Dorrie in Woody Allen’s Stardust Memories (1980). Two years later, she appeared in Sidney Lumet’s thriller The Verdict (1982) with Paul Newman and Jack Warden.

Charlotte Rampling’s intense acting stems from a complete surrender to the characters she plays, often women in extreme situations, whom she brings to the screen with what she calls an “emotional truthfulness”. She brought those qualities to her unusual role in the 1986 Nagisa Oshima film Max mon amour.

Charlotte Rampling grew up in England and France. She has been living in France since the mid-1970s. Among her best-known work are roles in numerous prize-winning French films. She has made four movies to date with director François Ozon alone, starting with Sous le sable (Under the Sand, 2000), followed three years later by the drama of female dynamics Swimming Pool. For that role as a mystery writer, she won the 2003 European Film Award for Best Actress. In 2007, she worked with Ozon again on Angel, and six years after that on Jeune & Jolie (Young & Beautiful).

Laurent Cantet’s 2005 film Vers le sud (Heading South) also provided a chance for Rampling to show off her acting chops in a complex, emotional drama, which won the CinemAvvenire award at the Venice Film Festival.

The actress has also been active in fostering cultural exchange between France and Britain, and was awarded an Order of the British Empire (OBE) in 2000. 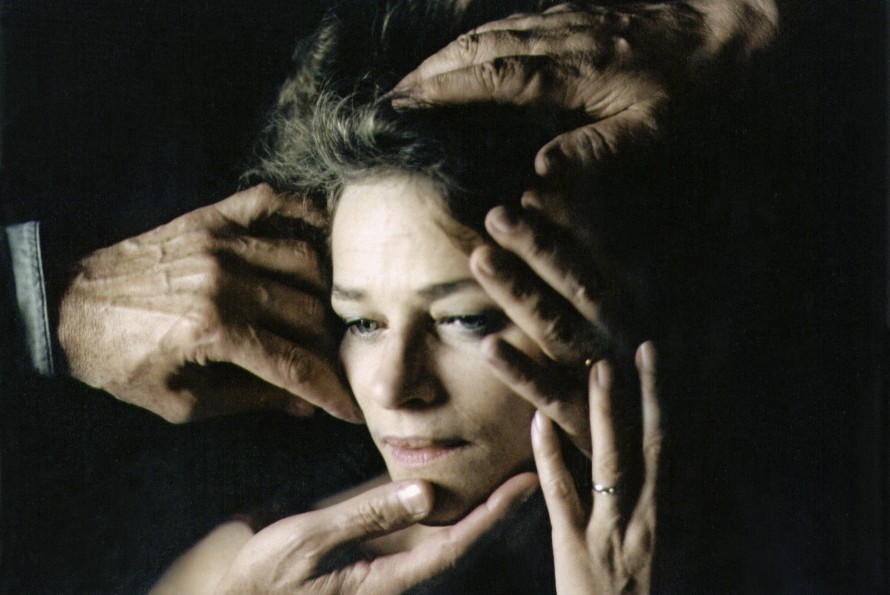 In her 2011 documentary THE LOOK - Charlotte Rampling, German director Angelina Maccarone created a comprehensive cinematic portrait of the actress. Rampling has also taken on a variety of interesting character roles in TV series such as Dexter (2013) and the second season of the British murder mystery Broadchurch (2015).
In 2018, she has appeared in three theatrical features — Red Sparrow (dir: Francis Lawrence) alongside Jennifer Lawrence, The Little Stranger (dir: Lenny Abrahamson), and Michel Blanc’s Voyez comme on danse (Kiss & Tell).