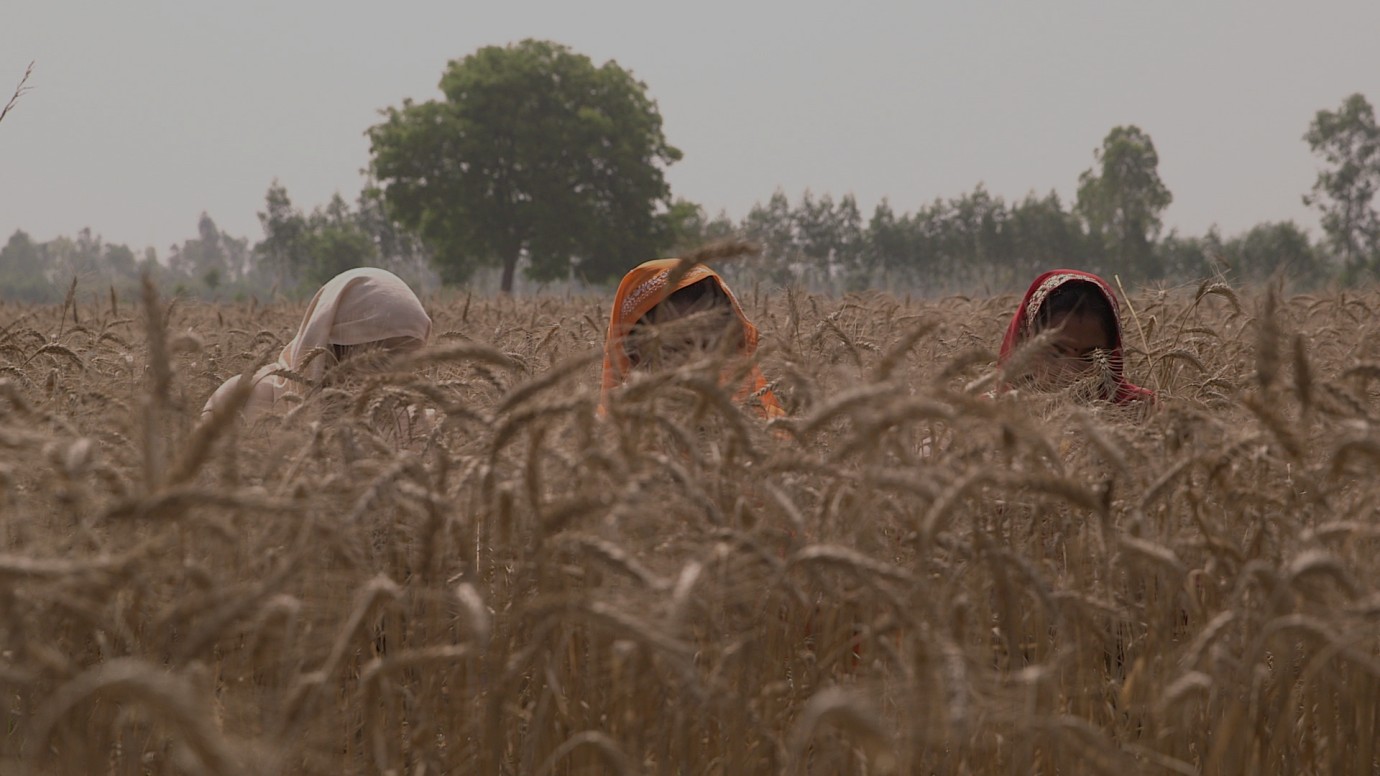 Present-day India. Three men sit at the edge of a field smoking. A woman is crouched in the field working. Another is cleaning the floor in the house. Two young women are shucking peas. One of them tells her sister about her rape and who she blames. It’s her own grandmother’s fault. The fire blazes away out in the field. In dense situations and images, documentary filmmaker Jayisha Patel follows the women of this house on the village’s edge. She provides a glimpse into the cycle of violence, an insight that is directly connected to the women who experience sexual violence first hand. The daughter is to be married off, all of the details are already worked out. Will there be any escape from this cycle? The daughter speaks. She can name what happened to her. It could be a sort of beginning.
Maike Mia Höhne
by Jayisha Patel
with Kushbu Devi, Chandna Devi, Shabha Devi United Kingdom / Canada / India 2018 Hindi 14’ Colour Documentary form 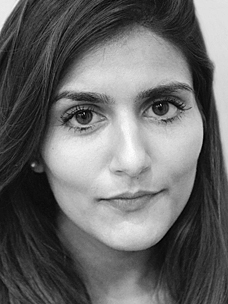 Born in London, UK in 1987, she first studied economics at Nottingham University and then film at the Escuela Internacional de Cine y TV in Cuba and the National Film and TV School in the UK. Her short films have screened at renowned international festivals. In 2014 her film A Paradise was presented in Berlinale Shorts. Her work seeks to give a platform in particular to women of colour who are fighting stereotypes.