The Kali of Emergency
Forum Expanded 2017 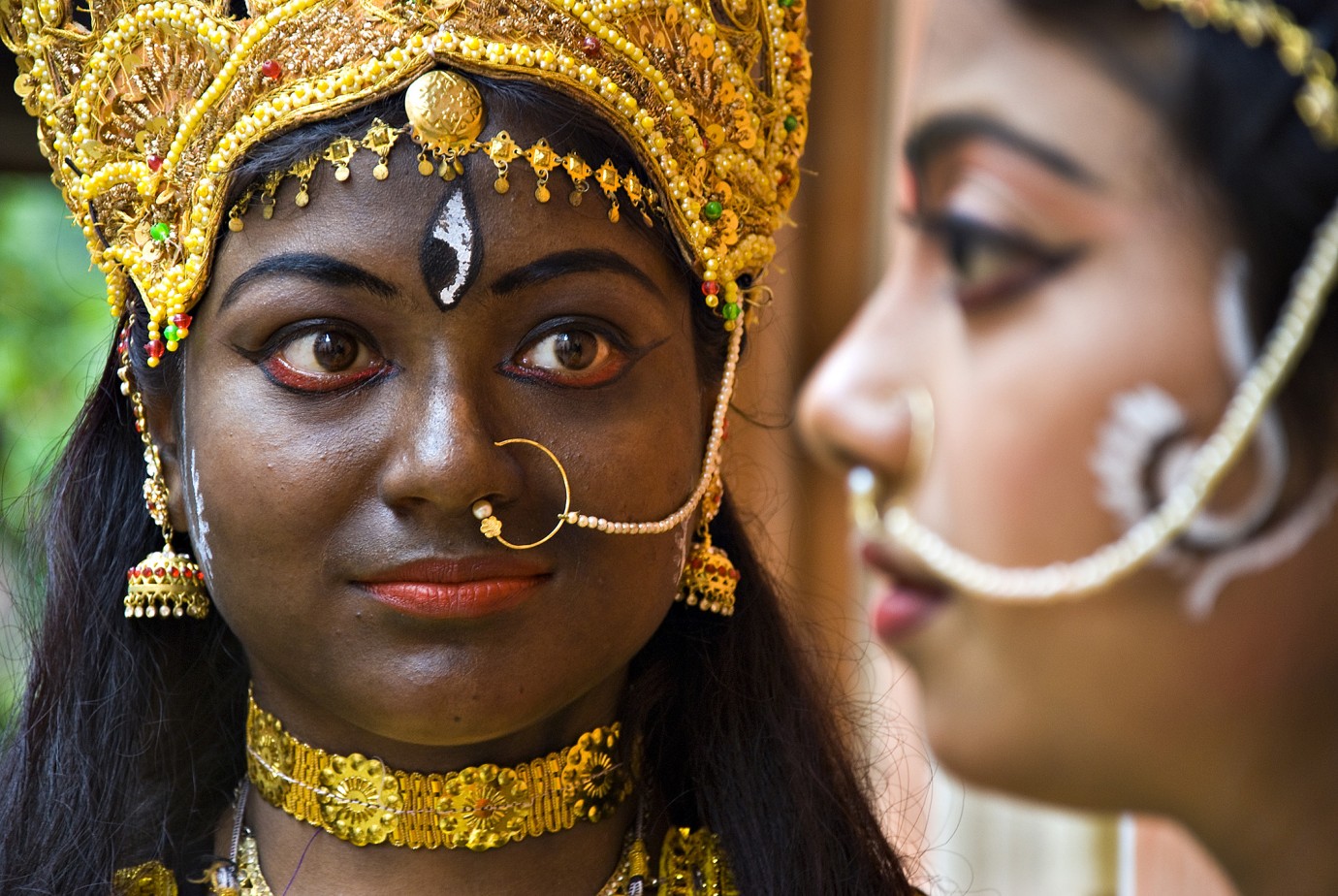 © Ashish Avikunthak
During social and political turmoil, what is the manifestation of divine intervention? How do the gods and goddesses act in the volatility of the contemporary world? If they walk on earth as men and women, how do they endure the chaos of modernity? Centering on the terrible and majestic incarnations of Goddess Kali and her celestial avatars, this film is a metaphysical contemplation in times of perpetual emergencies.
by Ashish Avikunthak
with Ruma Poddar, Saswati Biswas, Shamistha Nag, Siddhartha Banerjee, Sandeep Mukherjee, Sougata Mukherjee, Marylea Madiman, Satakshi Nandi, Saheli Goswami, Mishka Halim India / Germany 2016 Bengali 79’ Colour & Black/White 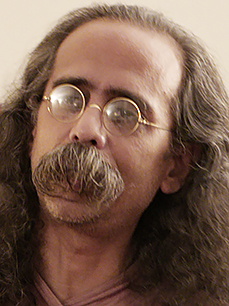 Ashish Avikunthak, born in 1972 in Jabalpur, India, divides his time between his hometown of Kolkata and Providence, USA. He has been making films for the past 20 years. He has a PhD in Anthropology from Stanford University and has taught at Yale University. He is now an Associate Professor at Harrington School of Communication, University of Rhode Island. He has had retrospectives of his works and his films have been shown worldwide in museums, biennials, and film festivals.