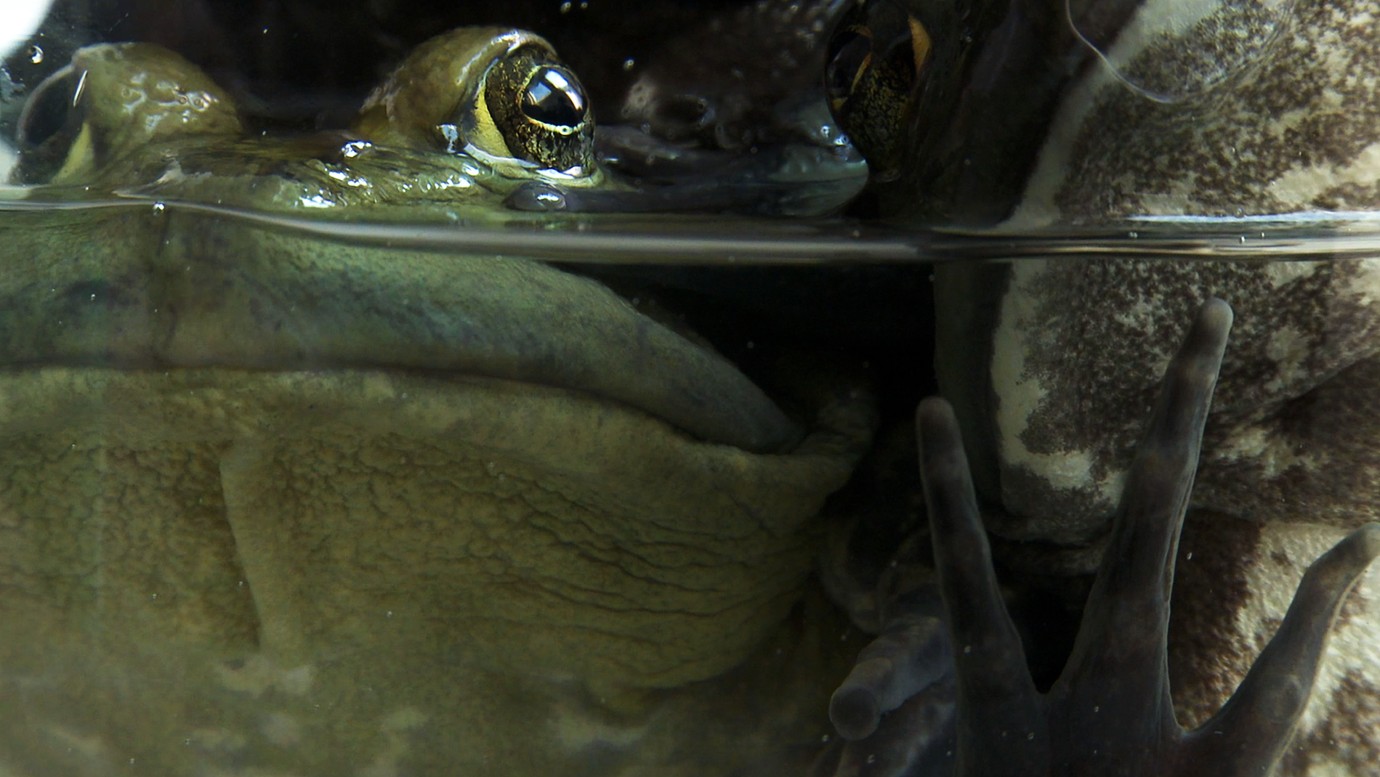 © House Productions
“All who want me would like to eat me up. But I am too expansive and am open to all sides, desire this here and that there.”
The Baroness Elsa von Freytag-Loringhoven

“The Baroness is not a futurist. She is the future.”
Marcel Duchamp

“The Baroness Elsa von Freytag-Loringhoven, née Plötz, was an unsung member of the New York Dada Movement. She was a poet, artist, vaudeville performer, runaway, rabble-rouser, cross-dresser, and all around public provocateur. She actively did not fit into her historical moment, and like most misfits, suffered for it. As with many women artists throughout history, her cultural legacy has been obscured and in some instances appropriated into the oeuvres of better-known male peers. Some researchers believe that the Baroness was the artist behind “Fountain,” the ready-made urinal attributed to Duchamp. The Lamps details her trip to the Naples Archeological Museum in the early 1900s where she breaks into “Il Gabinetto Segreto,“ a secret room filled with erotic objects from Pompeii.”
Shelly Silver
by Shelly Silver USA 2015 4’