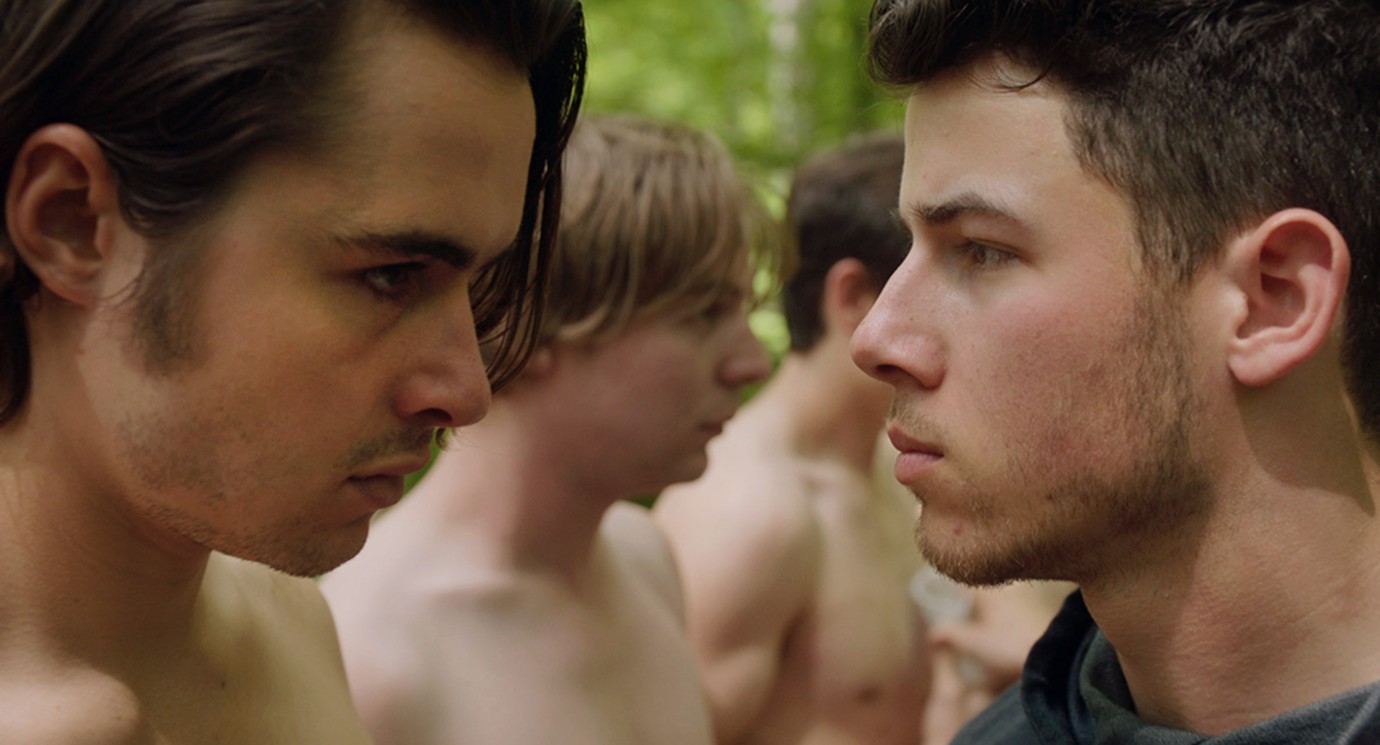 After a party, nineteen-year-old Brad is the victim of a brutal attack. The perpetrators flee and Brad’s wounds slowly heal. A few months later, he enrols at university and, following his older brother’s recommendation, applies to become a member of the elite student fraternity Phi Sigma Mu where he again encounters grievous physical and psychological violence. The fraternity pledging, or so-called ‘week of hell’, consists of an endless series of humiliations by older students, including degradations, insults and beatings. Brad and his room-mate endure torture-like situations. They are prepared to do whatever supposedly has to be done to become a man.
Andrew Neel’s shocking feature film debut explores the roots of violence in white American males – men who will later become politicians, will mistreat prisoners or start families. Seen through the sensitive eyes of the protagonists, the film raises questions about loyalty and male self-image and pillories a frightening reality of life on American campuses which, in the name of tradition, systematically destroys young men – or turns them into monsters.
by Andrew Neel
with Ben Schnetzer, Nick Jonas, James Franco, Gus Halper USA 2016 102’ 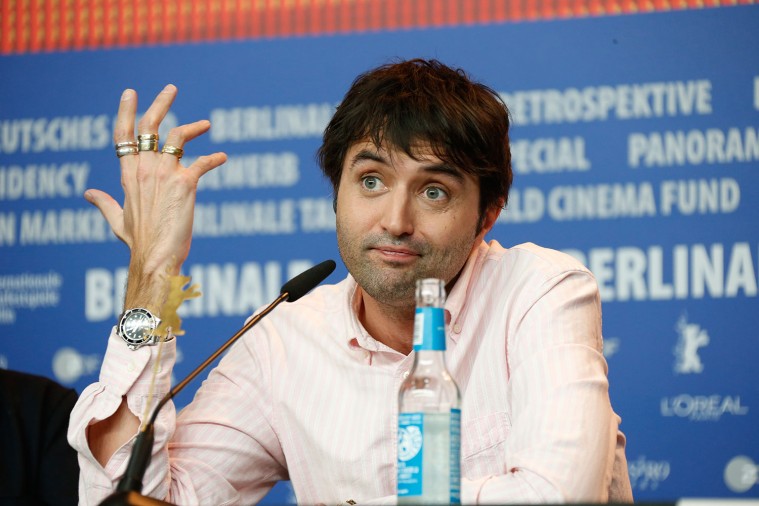 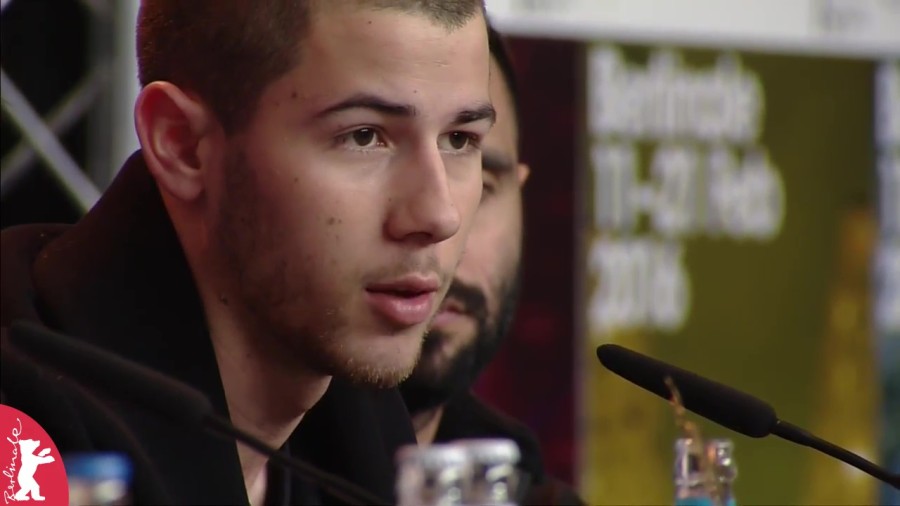 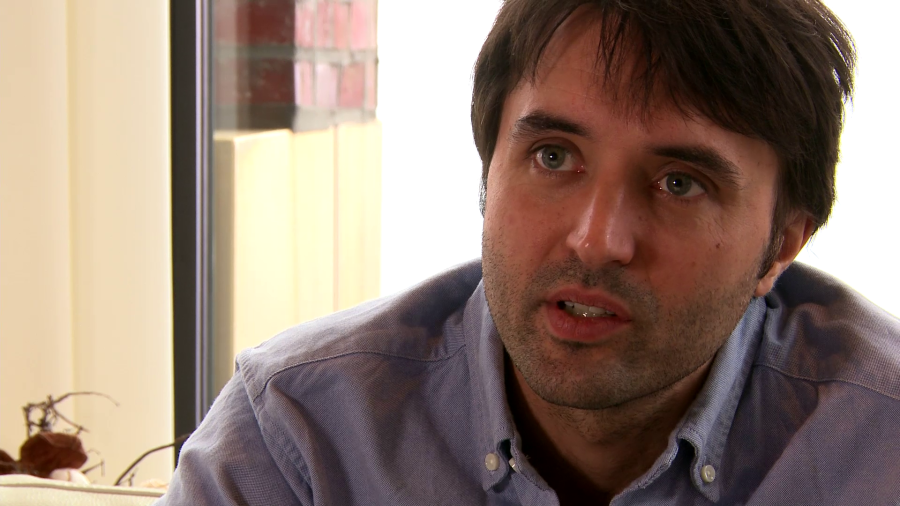 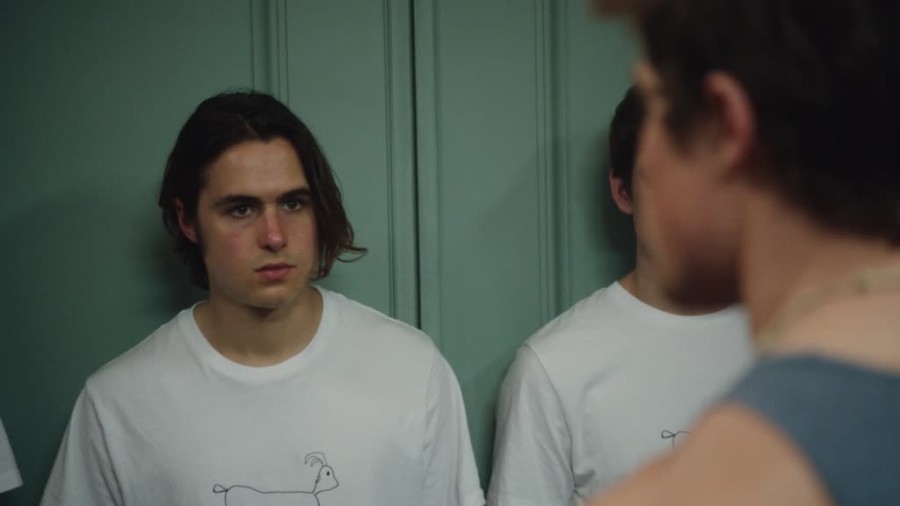