The exploration of the term “taste”, its relationships to our basic need to eat, and hunger as a political question were the themes of the workshop "Hunger, Food & Taste" at Berlinale Talents 2006, when the Berlinale became the first A-festival worldwide to make food a topic of focus. In 2007, the Berlinale debuted its section Culinary Cinema and created the new format "Film, Food & Talk", in which chefs prepared food inspired by the films shown each night. 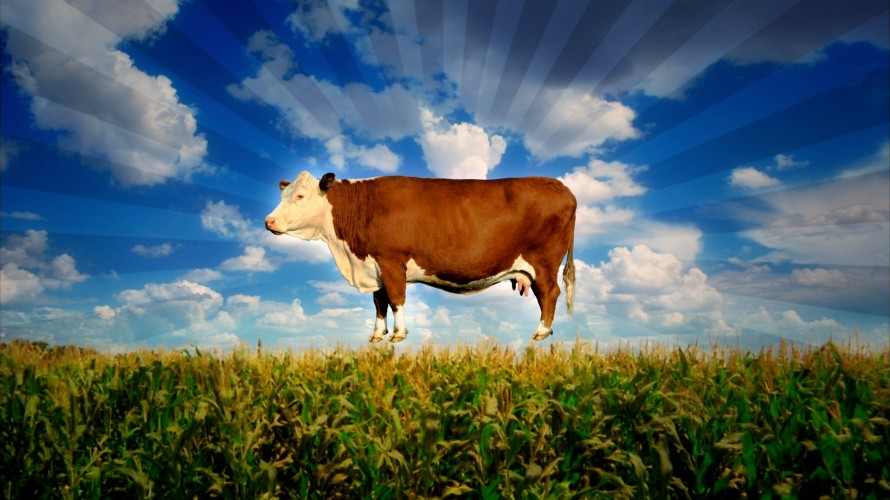 Films from the Culinary Cinema - A selection

From the start, slow food activists like Alice Waters and Carlo Petrini were involved in the development of the programme.

For Alice Waters, food is more than just nutrition; it's "a way of life". When she opened her restaurant Chez Panisse in 1971 in Berkeley, California, the search for good taste took centre stage. She found it with farmers and producers who worked according to organic principles. The defence of small-scale producers against the power of industrial food producers is at the core of the slow food philosophy.

It's here that an intersection with the festival arises: The Berlinale is also committed to smaller, independent productions. "It's high time for a discussion on food as the most important means of survival," wrote Dieter Kosslick in 2007. "The fight for good, healthy food is just as important as the fight for the diversity of independent film. Culture and agriculture are two sides of the same coin."

Stars of both film set and stovetop soon discovered the new format and helped make Culinary Cinema an interdisciplinary platform. Following his successful appearance at the documenta, Ferran Adrià came to the mirror tent across from Martin-Gropius-Bau in 2008. In 2009, the programme opened at Friedrichstadt-Palast with Food, Inc. An audience of 1,800 watched the premiere of the film - which is still relevant today - that delves into the dark side of the food industry. Prominent film personalities like Tilda Swinton (Io Sono L'Amore | I Am Love), Jean Reno (Comme un chef | The Chef) and Nigel Slater (Toast) were among the guests at Culinary Cinema in the years that followed. In 2012, the internationally recognised Michelin-starred chef Andoni Luis Aduriz presented his film Mugaritz B.S.O. (D: Felipe Ugarte, Juantxo Sardon) and a corresponding dinner. L’Amour des Moules (Mussels in Love) by Willemiek Kluijfhout brought Michelin-starred chef Niels Henkel to the Culinary Cinema kitchen. And in 2014, the Spanish Roca brothers (then chefs of number one on the list of the 50 best restaurants worldwide) came with their film El Somni (The Dream, Co-director: Franc Aleu) and prepared the dinner that followed.

Since the inception of Culinary Cinema, the discourse on the meaning of food has gained more meaning. Parallel with the economy, the gap continues to widen between poverty and wealth, between hunger and abundance. The food industry conceals its irresponsible exploitation of resources. Food becomes trivial and taste standardised. In response, a culinary opposition has formed - made up of top chefs, food activists and last but not least, regular people re-discovering the pleasure of cooking homemade food.

Responsible enjoyment is not a contradiction in terms' is the Culinary Cinema mantra. "Because whoever enjoys without thought, acts irresponsibly, but whoever does not understand how to enjoy becomes hard to swallow," says Carlo Petrini.