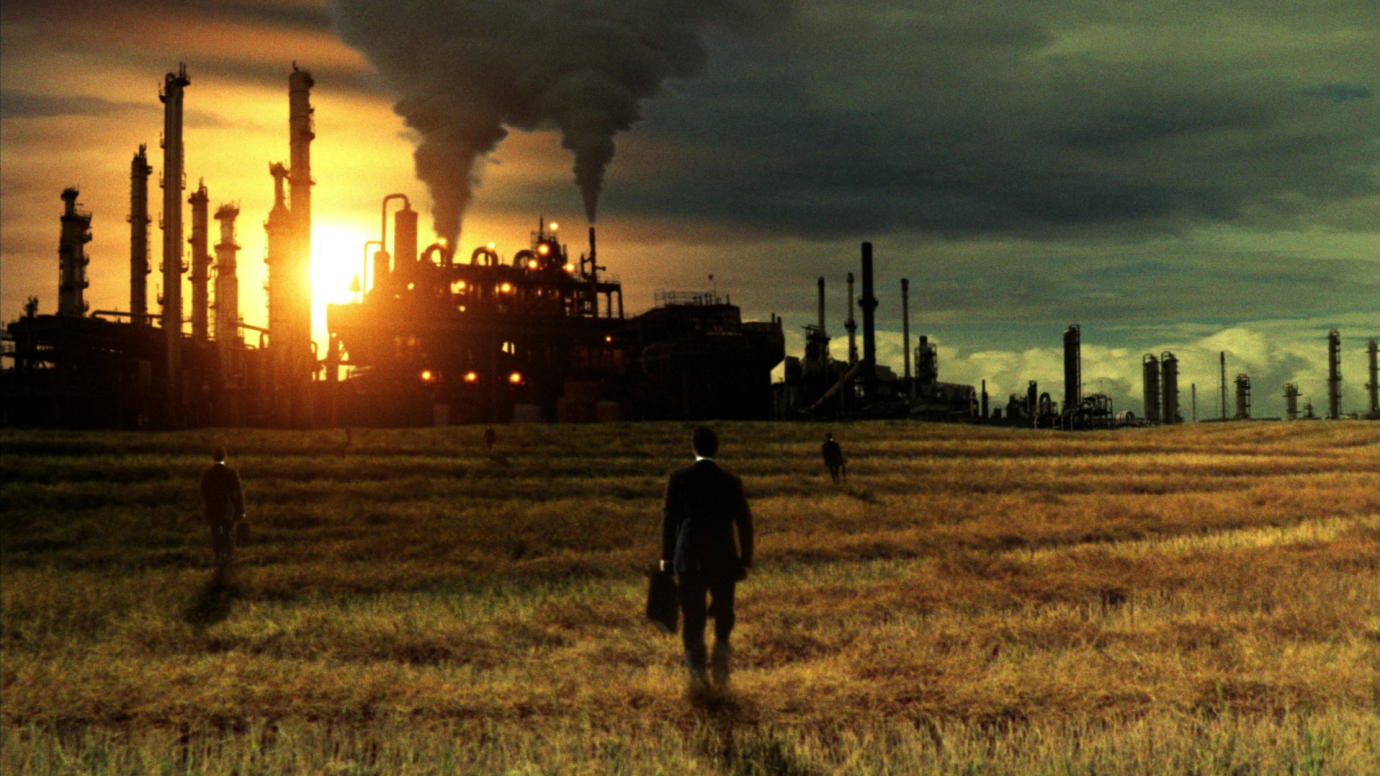 © Participant Media/River Road Entertainment
What do we know about the food we eat every day? Too little, thought Robert Kenner who, together with best-selling authors Eric Schlosser (“Fast Food Nation”) and Michael Pollan (“The Omnivore’s Dilemma”) decided to expose the food industry’s irresponsible methods of production. This is an industry which, in order to preserve its own profits, is not merely content to endanger the livelihood of so many farmers and countless farm workers; in addition, the hard-nosed economic concerns that govern large food companies also threaten the well-being of consumers. To make matters worse, the machinations of such companies are, as a rule, covered up by their governments. Genetically manipulated grain, animal feed pumped full of medicines, fed cattle treated with hormones, and residual toxins in almost all products – the list of horrors grows every day and there isn’t a single area of agriculture that hasn’t been affected by some food scandal or other. Eric Schlosser: “The industry doesn’t want you to know the truth about what you’re eating because if you knew you might not want to eat it. You look at the labels and you see farmer this, farmer that. It’s really just three or four companies that are controlling the meat. We’ve never had food companies this big and this powerful in our history.” 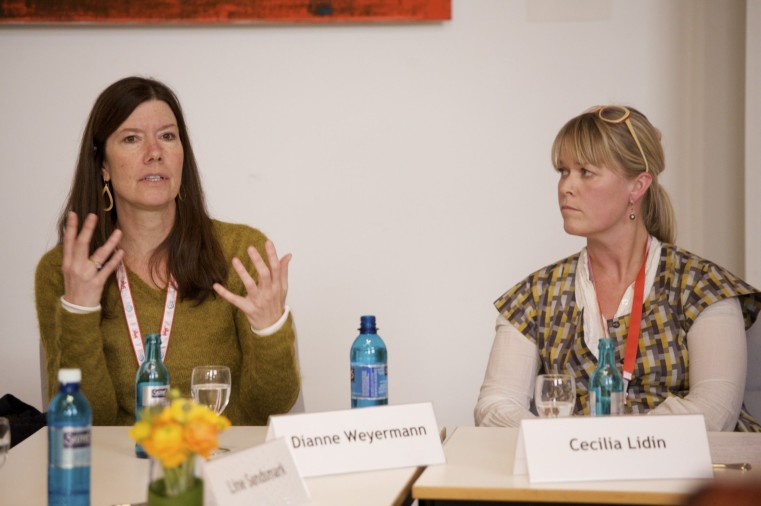