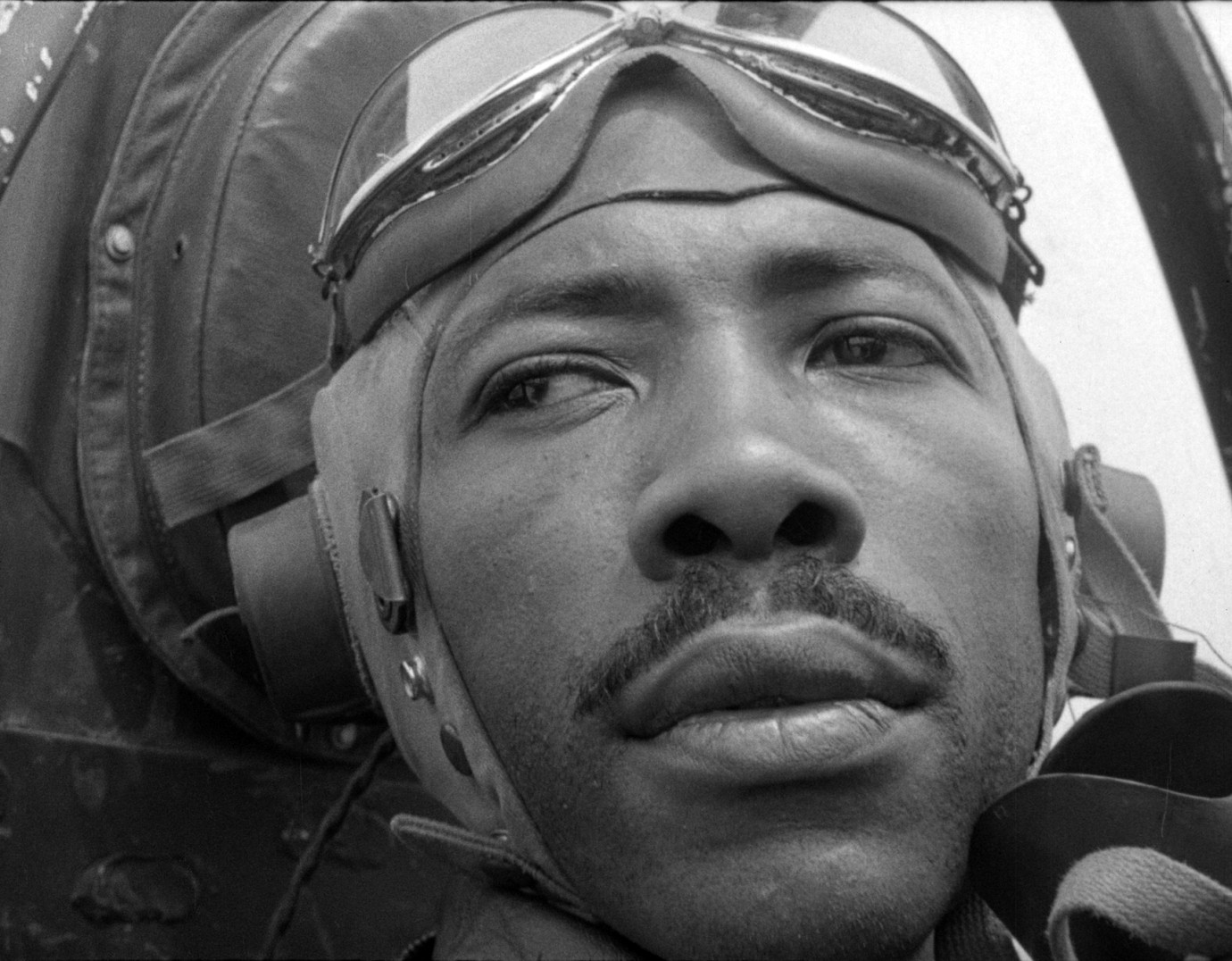 by courtesy of Milestone
What did the victory over Hitler mean for the social harmony of US society? America may have won the war, but "the ideas of the losers are still active in the land of the winners". A collage of documentary materials, newsreel footage, and re-enacted scenes, the film recaps the military triumph over the ideologies of ethnic superiority – and establishes that anti-Semitism and racism have survived in post-war America. Stickers saying "Save America – Don't Buy from Jews", signs stating "For Whites Only" and images showing the victims of ritual murders committed by the Ku-Klux-Klan are brought into correspondence with footage of Nazi rallies and concentration camp inmates. In 1945, enthusiasm about this "strange victory" was short-lived. The same old structures, whereby skin colour and religion determined whether the front or the back door was to be used to go to work, were still very much alive.
The film is an early polemic against racism, which holds America up to its own standards as a civil society. And at the same time it's a still highly relevant analysis of the simple, yet unfortunately powerful nature of racism.
by Leo Hurwitz
with Virgil Richardson, Sophie Maslow, Cathy McGregor, Jack Henderson, Robert P. Donely, Alfred Drake, Muriel Smith, Gary Merrill, Saul Levitt USA 1948 64’