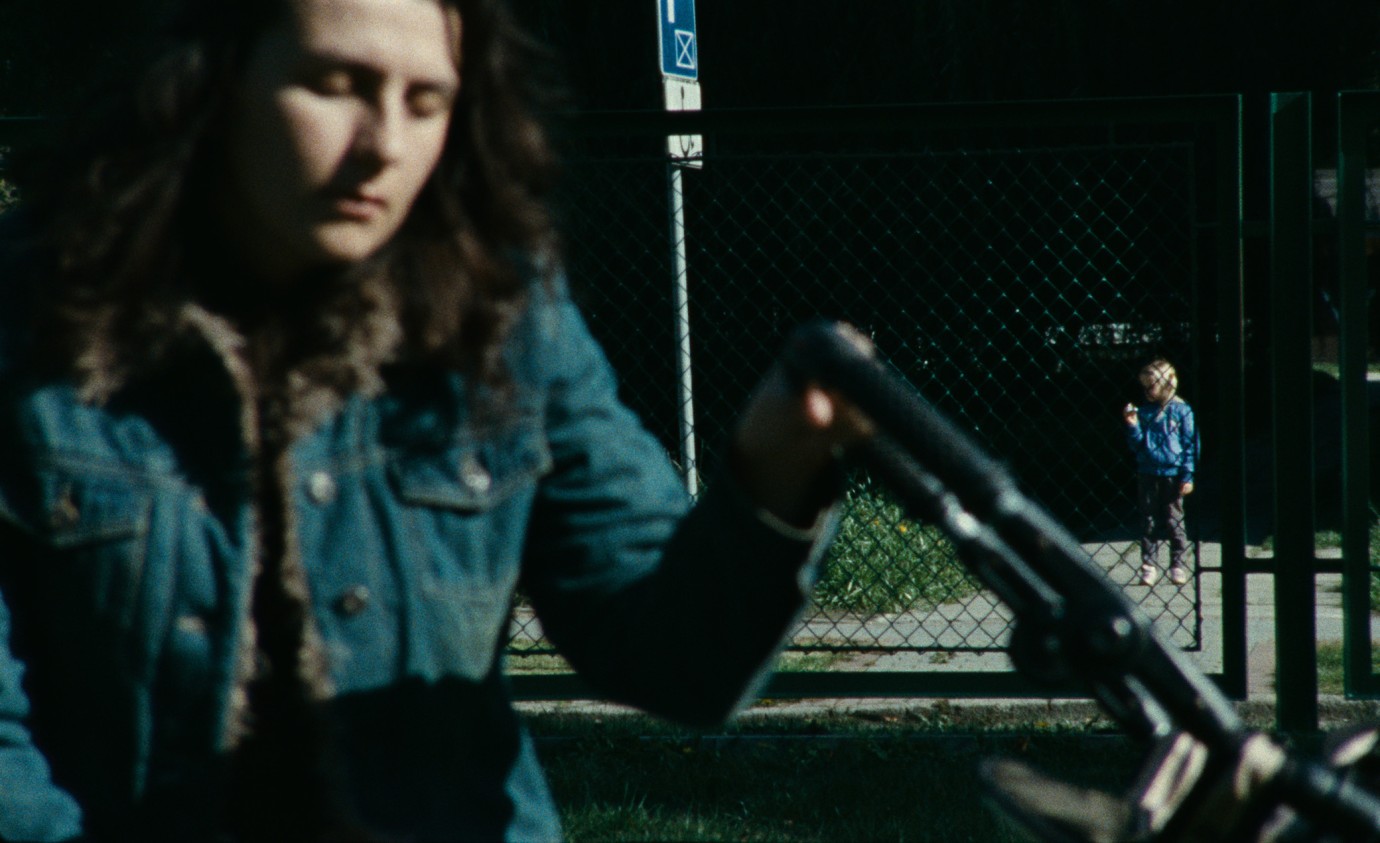 © Anka & Wilhelm Sasnal
An old man who bears the scars of a life of factory work. A woman, alone apart from her small baby, who moves in with him. The film sketches out the day-to-day lives of the three of them, taking in their cramped quarters and mutual dependency, thrown back on bare existence.
The camera records and stages in equal measure: three bodies at the beginning of life, at its end and somewhere in between. Need, self-sacrifice, decline. And again and again, the inescapable necessity to eat. Along with the infant’s cries, the only sounds to pierce their otherwise wordless life together are those of smacking lips, slurping and chewing, which together with the noises of their surrounding environment build to a tense crescendo. Finally, a nocturnal foray out into life, a moment of great intimacy and a brief sense of release.
Anka and Wilhelm Sasnal, two of the most interesting artists working in Poland today, made their third feature-length film with an actress and a man who’d never acted before. Its aesthetic radicalism and almost unbearable immediacy are of a strange and tender beauty.
by Wilhelm Sasnal, Anka Sasnal
with Joanna Drozda, Jerzy Gajlikowski, Wojtek Slowik Poland / United Kingdom 2014 66’ 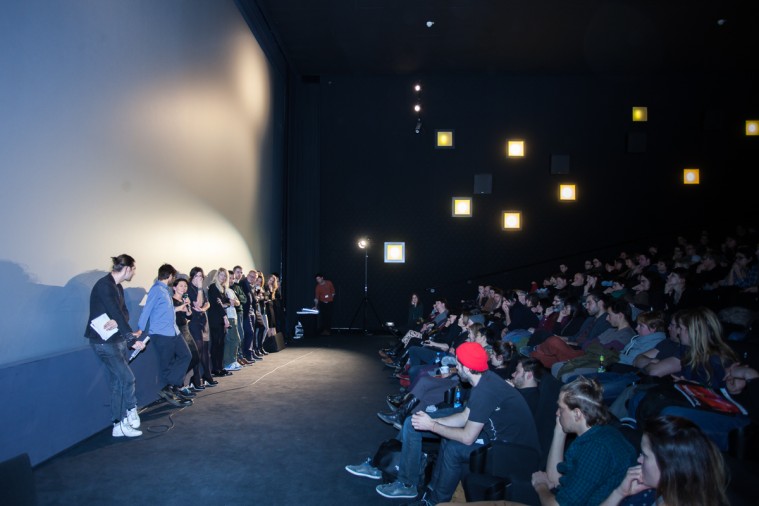 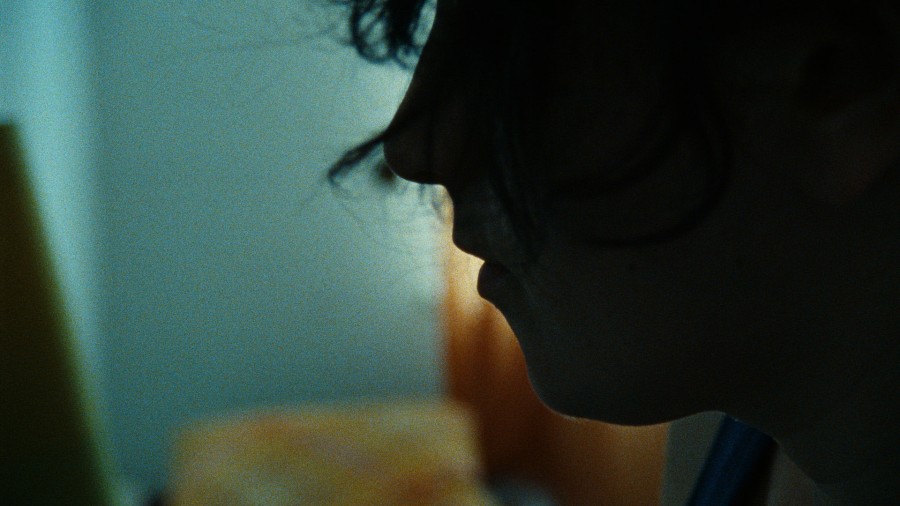